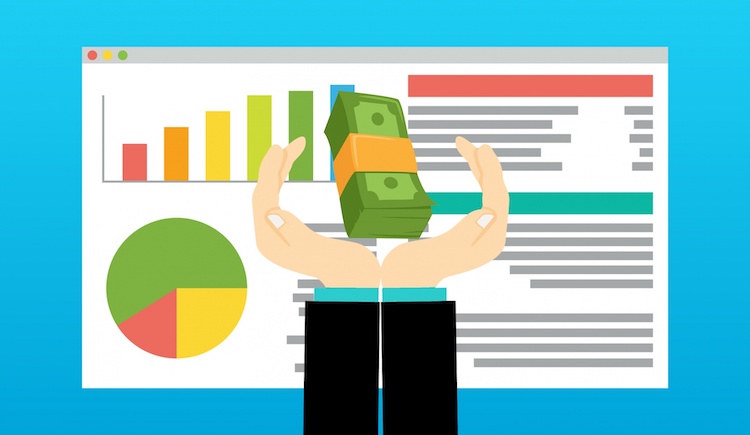 According to recent figures published by global tech advisory firm ABI Research, a total of $17.8 billion went to acquisitions and a further $29 billion went into investments.

Most of the funding was focused on autonomous passenger vehicles, surgical robotics, and warehouse automation, with significant growth for field robotics and drone services.

Rian Whitton, senior analyst at ABI Research, says: “Despite not having commercialized their technology, autonomous passenger vehicle developers like Waymo, Cruise, Zoox and company have continued to amass enormous funding from the corporate and VC world.

“Surgical robots also received huge funding, and have already been commercialized to a considerable extent, with Intuitive Surgical selling over 5,000 Da Vinci robot systems to date.”

The localization of funds to a few specific sectors is down both to the anticipated effect of the technology and the relative market power of major auto manufacturers like Toyota, health companies like Johnson & Johnson and E-retailers such as Amazon.

The United States and China account for 89 percent of all investment value, in terms of companies located in their various tech clusters.

California hosts 77 robotics vendors that were invested in, while the rest of the United States had 88 companies. Other countries with considerable investment included Canada, Israel, Japan, and the UK.

Aside from venture capitalists, a few major corporations have taken a significant interest in automation technologies, including Amazon with their investment in vision-based navigation developer Canvas Technology.

FLIR, the thermal camera manufacturer, also invested heavily in drones and ground robots to shore up its solutions for security and industrial inspection. Among their acquisitions include Aerodyne Group and Endeavour Robotics, formerly part of iRobot.

Whitton says: “Major corporations understand that, while the robotics industry isn’t a short-term proposition, it will be the source of considerable productivity growth that will be necessary to compete in the future.”

Despite the scale of funding in 2019 growing considerably from the previous year, the impact of Covid-19 will likely mean it will be more challenging for many vendors to attract funding as investors wait to assess the likely scale of the economic downturn.

Markets with an easy route commercialization, like surgical robots and warehouse automation, could benefit out of the crisis.

At the same time, the autonomous passenger vehicle market could be adversely affected due to lack of business-readiness, though this has not prevented big investments in APV developers like Pony AI and Waymo in the first quarter.

Whitton adds: “Prior to the pandemic’s massive impact became clear, 2020 was already shaping up to be a strong year for robotics investment, with autonomous forklift and tow tractor developers Seegrid and Vecna already receiving funding.”