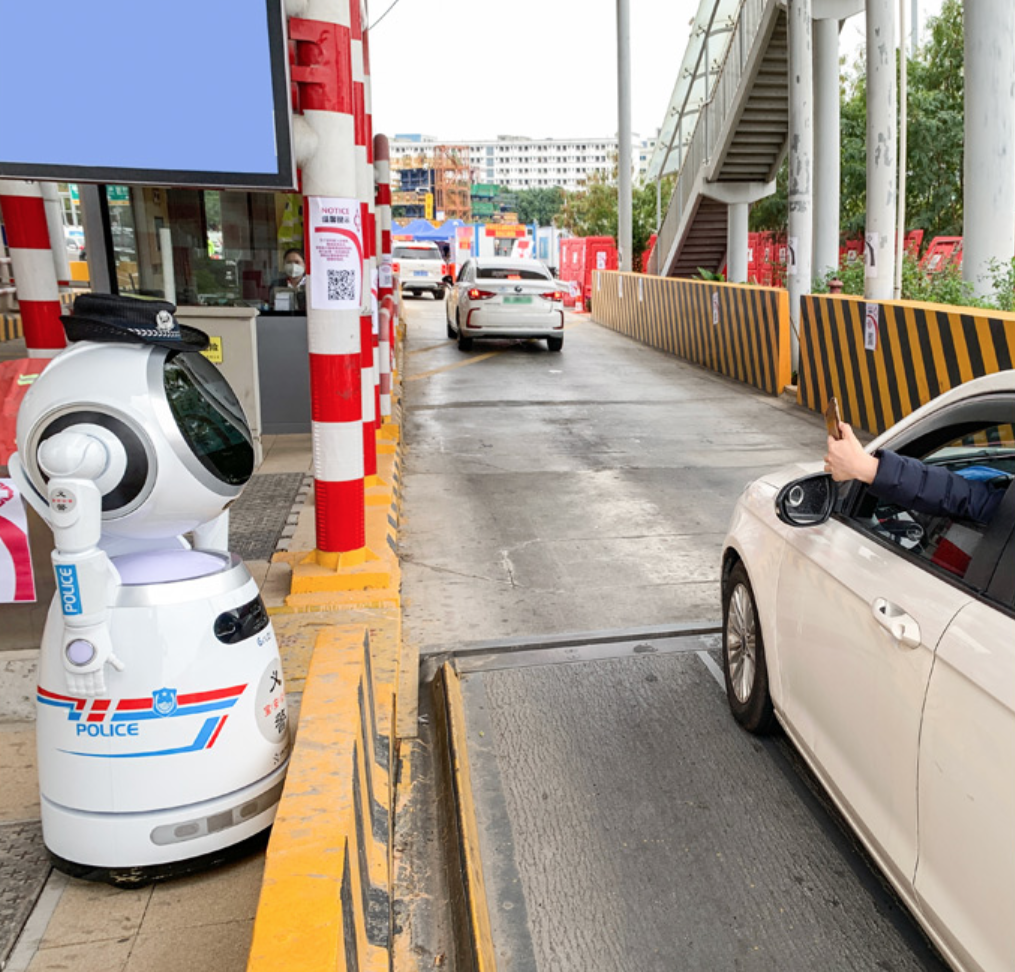 Robotics companies in China are providing technology to fight the coronavirus spread in the country.

The companies taking part include UBTech, and DJI, as well as many others.

A spokeswoman for UBTech says that “the whole world is keeping a close eye on the coronavirus outbreak in China and how the Chinese government is coping with the siutation”.

She added that, as a result of the success of robots in helping against the coronavirus, China is likely to use more artificial intelligence and robotics in medical care.

“It is set to be more common in the future,” she said. 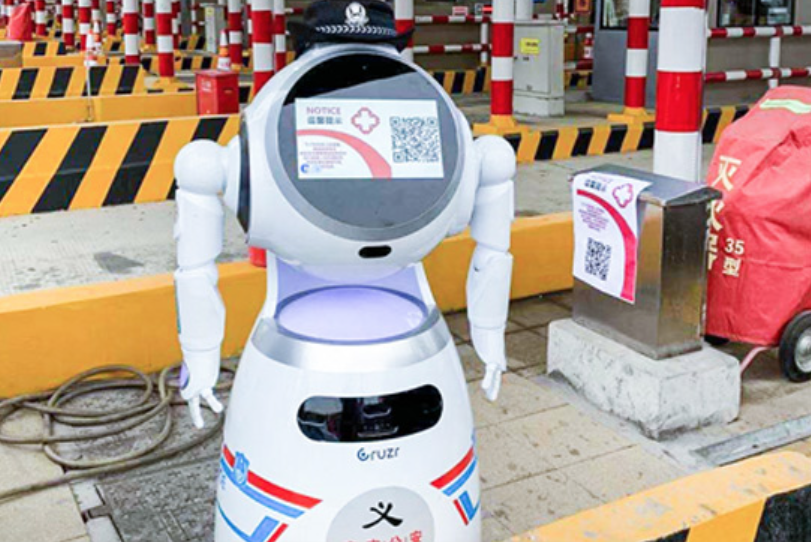 Coronavirus has spread across China and beyond, having started in Wuhan province, geographically central in the country.

Shenzen, located in the south and one of the largest cities in China and a major tech hub, has introduced a fleet of robots to help detect people with fever and register visitor health information amid the coronavirus outbreak.

It is reported that at least 10 million people are expected to return to the southern Chinese city for work after finishing their Spring Festival break.

Standing at the intersections of highways entering Shenzen since the weekend, two robotic police assistants – the “Huang Tiantian” and “Jian Guo” – have served 24 hours a day to remind passing vehicles to register passengers’ information via QR codes in the robots as well as take people’s temperature. 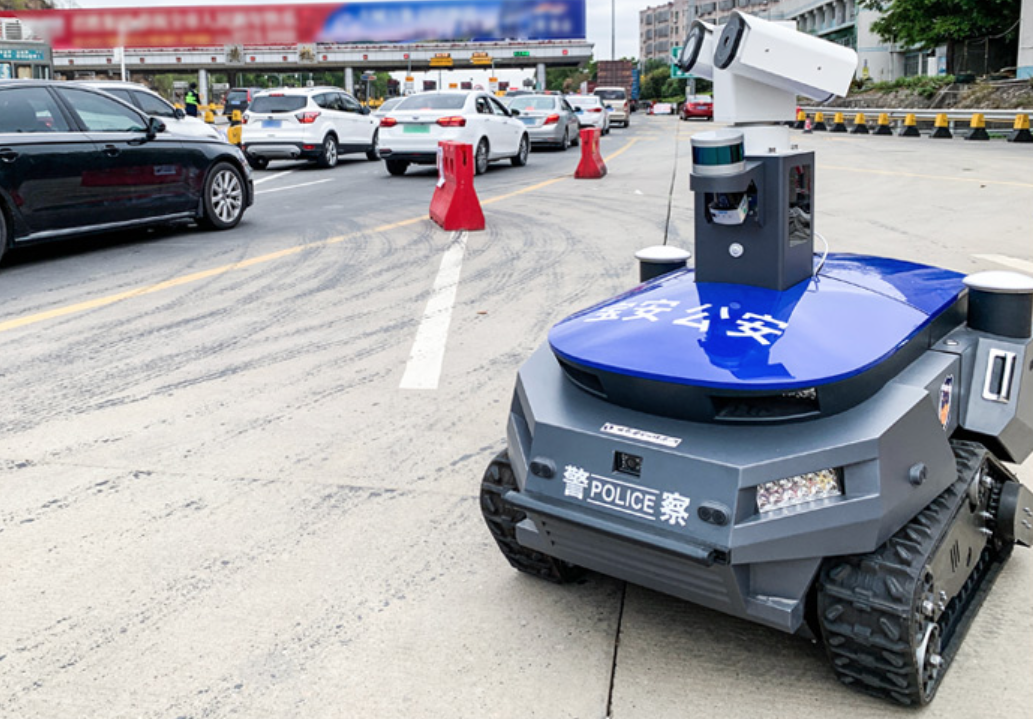 Jian Guo – jointly developed by the First Research Institute of the Chinese government Ministry of Public Security and UBTech Robotics, based on the UBTech-made autonomous patrolling robot Auris – is able to detect temperature of human beings both indoors and outdoors by using its infra-red testing functionality.

In a statement, UBTech says the application of robots in fighting and preventing the spread of the virus offers a “perfect chance” for the public to see that robots are ready to perform tasks that are too dull, dangerous or dirty for humans – or the so-called “three D jobs”.

UBTech is one of the world’s leading robotics and artificial intelligence companies. It listed among the Fortune 50 most promising startups globally.

The company reiterated its vision to “bring AI robots to various domestic and business service scenarios”.

As well as the Cruzr and Atris robots, as mentioned above, UBTech also has an autonomous indoor inspecting robot.