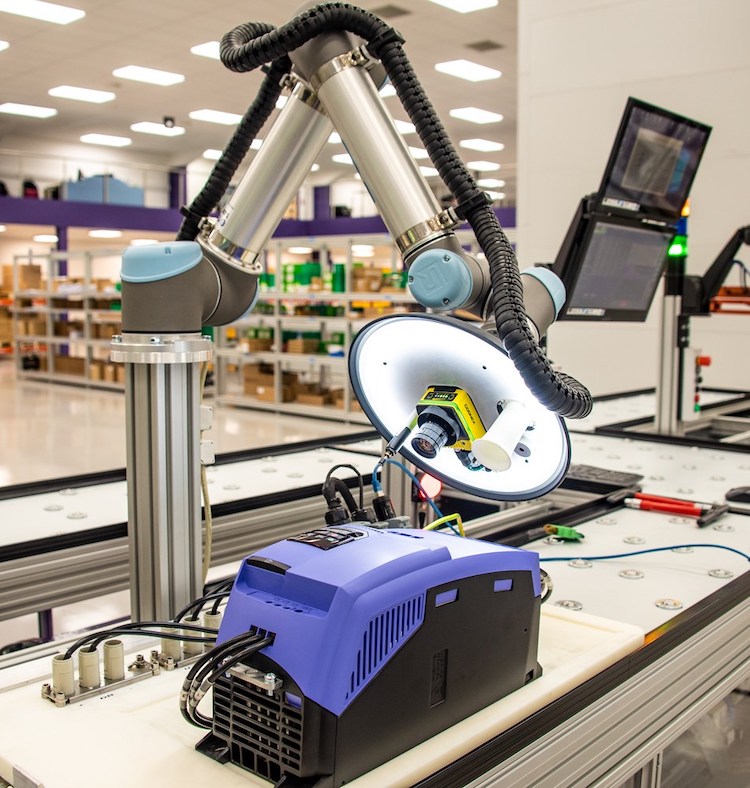 The company started selling its collaborative robots more than 10 years ago, and has become the leader in a category which it effectively created.

At the time, collaborative robots were unheard of, and industrial robots were always thought of as big, powerful machines which needed to be caged off in case of danger to human workers. END_OF_DOCUMENT_TOKEN_TO_BE_REPLACED