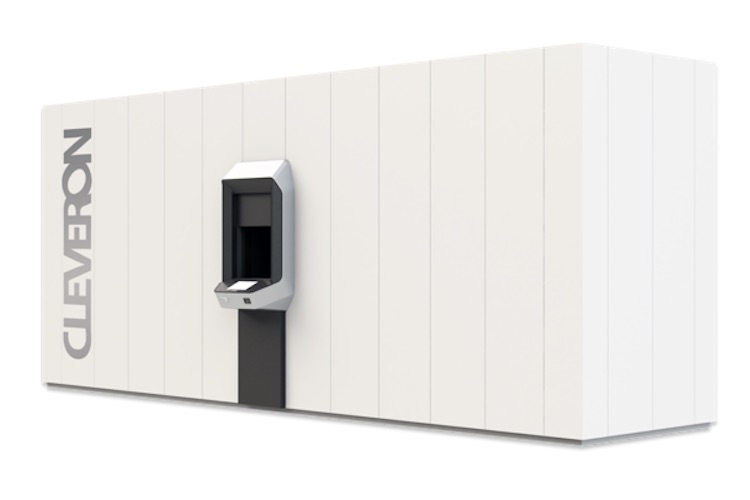 The compact size and affordable price make the robotics-based click and collect solution an effective alternative to manual parcel handout and to traditional parcel lockers.

Cleveron 403 saves expensive store space – the smallest model holds 157 parcels on just 6 sq m. It acts as a self-service pickup, issuing a parcel to the client in 10 seconds. END_OF_DOCUMENT_TOKEN_TO_BE_REPLACED 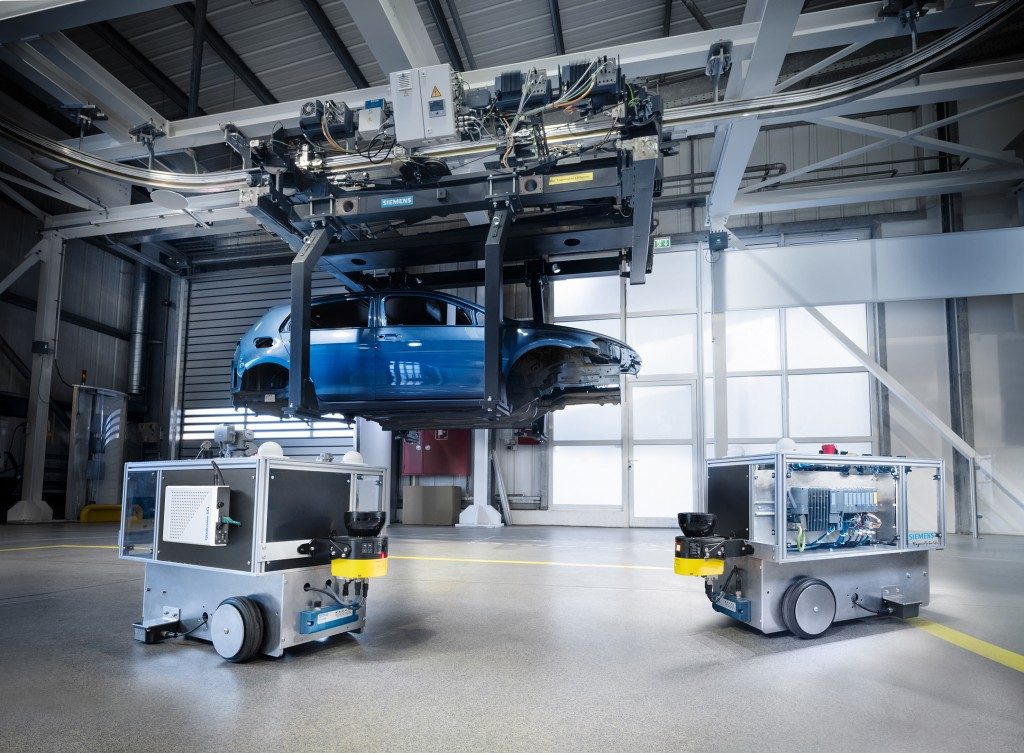 Siemens and Qualcomm Technologies have implemented what they say is the first private 5G standalone network in a real industrial environment using the 3.7-3.8GHz band.

Siemens is providing the actual industrial test conditions and end devices such as Simatic control systems and IO devices and Qualcomm Technologies is supplying the 5G test network and the relevant test equipment.

The 5G network was installed in Siemens’ Automotive Showroom and Test Center in Nuremberg (main picture). Automated guided vehicles are displayed here which are primarily used in the automotive industry. END_OF_DOCUMENT_TOKEN_TO_BE_REPLACED

Bosch says it is poised to make a technological “leap” in electric mobility as a result of developing new silicon carbide semiconductors.

The vast majority of semiconductors today are made using common silicon, which makes up 25 per cent of Earth’s crust, but silicon carbide is generally made from an extremely rare mineral called “moissanite”.

Bosch is secretive about its technology, but Harold Kroeger, member of the Bosch board of management, says: “Silicon carbide semiconductors will transform e-mobility.” END_OF_DOCUMENT_TOKEN_TO_BE_REPLACED