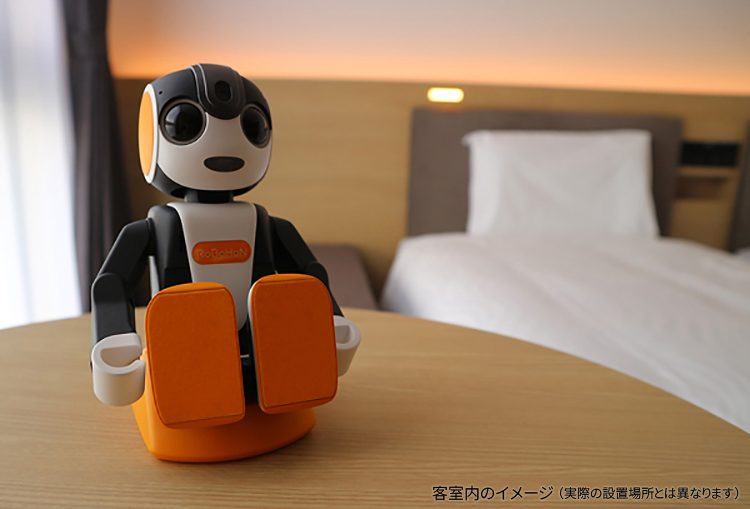 Each room has a seating type “RoBoHoN lite”, which provides information on hotel facilities and guest rooms. END_OF_DOCUMENT_TOKEN_TO_BE_REPLACED 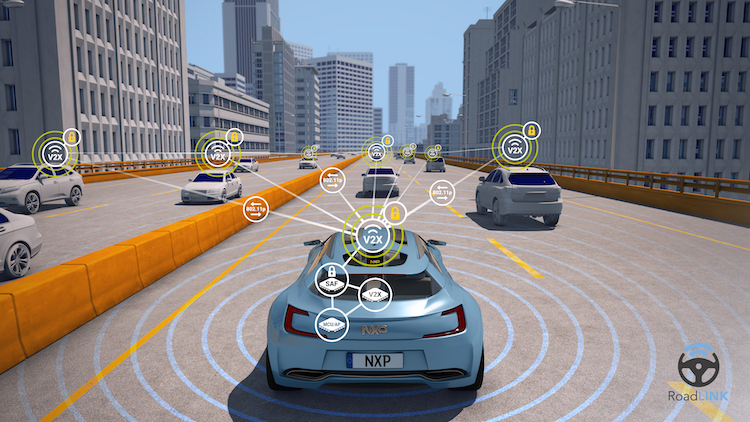 The recently released Golf of the eighth generation is the first volume European car model equipped with V2X, offering a major boost to the deployment of the technology on European roads and beyond. END_OF_DOCUMENT_TOKEN_TO_BE_REPLACED 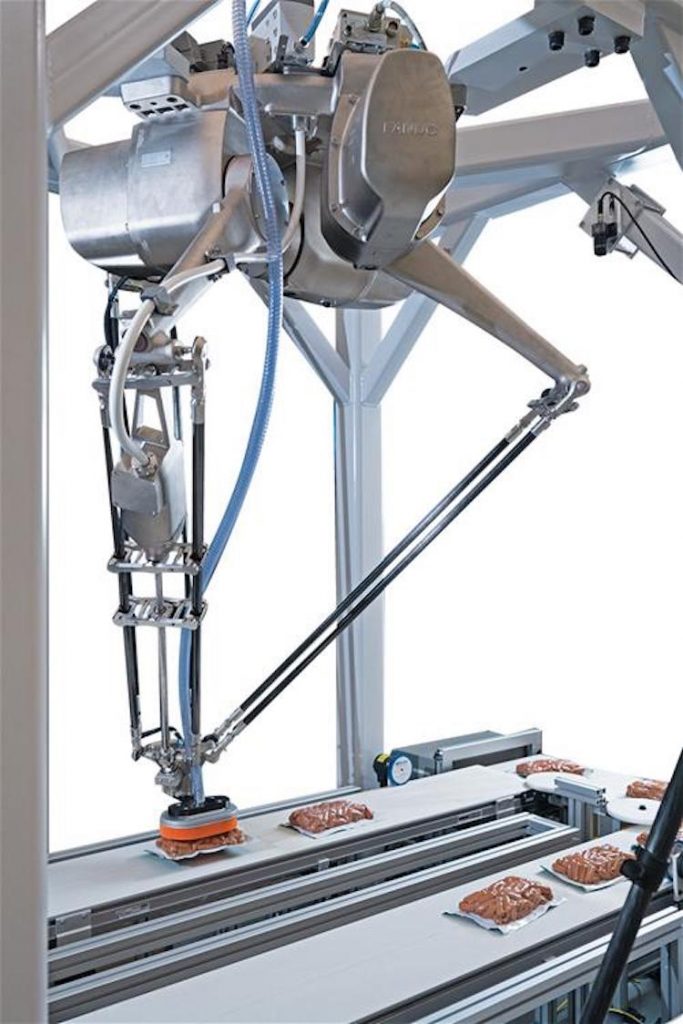 The company says its new DR-3iB “sets a new standard for robotic food handling in terms of payload, speed, reach and sanitation”. 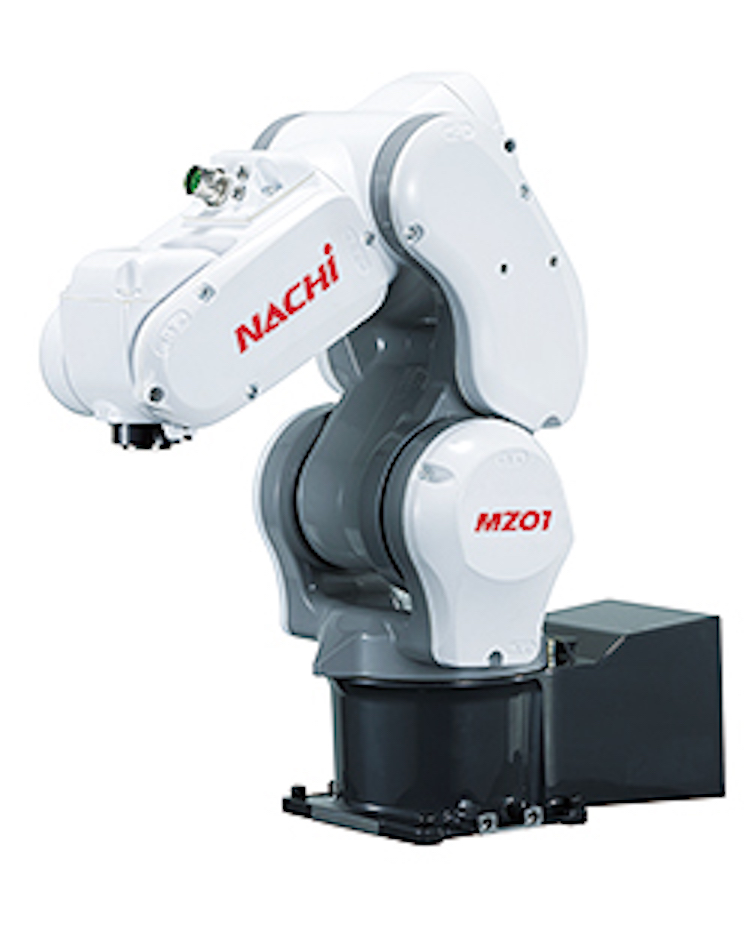 Nachi-Fujikoshi is having a big impact with its small robot since its launch at the start of this year, and is likely to beat its annual sales targets going forward.

Nachi says the new MZ01 Ultracompact Robot is the “world’s smallest vertically articulated robot with a payload of 1 kg”.

The company is likely to beat its sales target of 3,000 units a year. END_OF_DOCUMENT_TOKEN_TO_BE_REPLACED 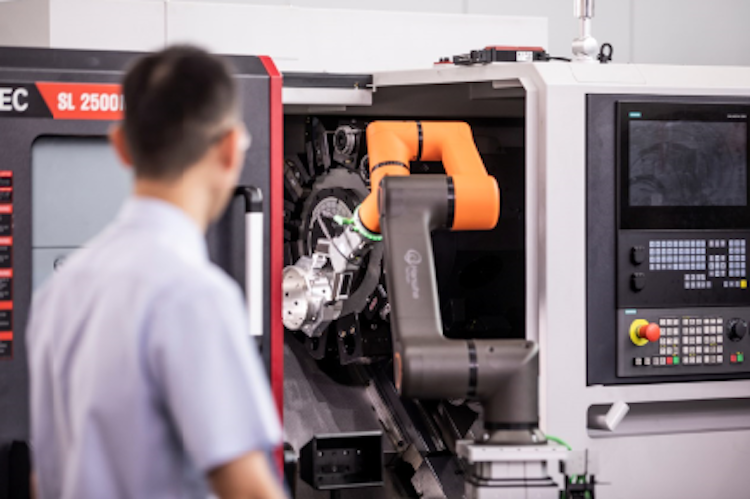 The company says the demand for collaborative robot solutions is increasing because such solutions enable the operator to reduce waiting times during the process.