Together, ABB and Octopus Group seek to explore and develop further e-mobility market offerings that will support fleet operators to achieve a transition to zero emission transport.

Operators will be able to source the required mobility investment from Octopus Group, through flexible financing models and renewable electricity supply, while ABB will provide its EV charging infrastructure and energy technologies to deliver the transition to electric buses and commercial fleets.

END_OF_DOCUMENT_TOKEN_TO_BE_REPLACED 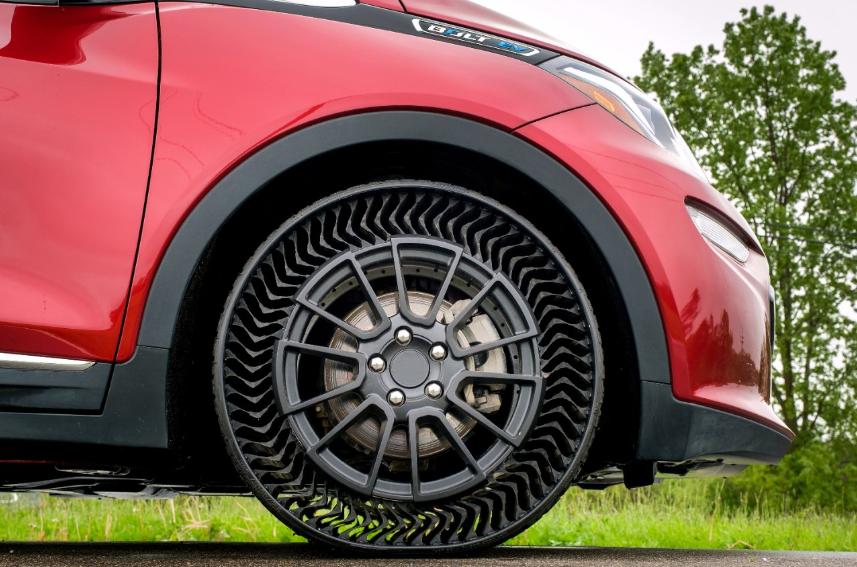 GM intends to develop this airless wheel assembly with Michelin and aims to introduce it on passenger vehicles as early as 2024.

Later this year, GM will initiate real-world testing and validation of the Uptis Prototype on a Michigan test fleet of Chevrolet Bolt EVs.

END_OF_DOCUMENT_TOKEN_TO_BE_REPLACED 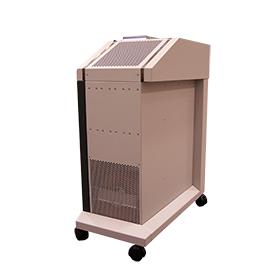