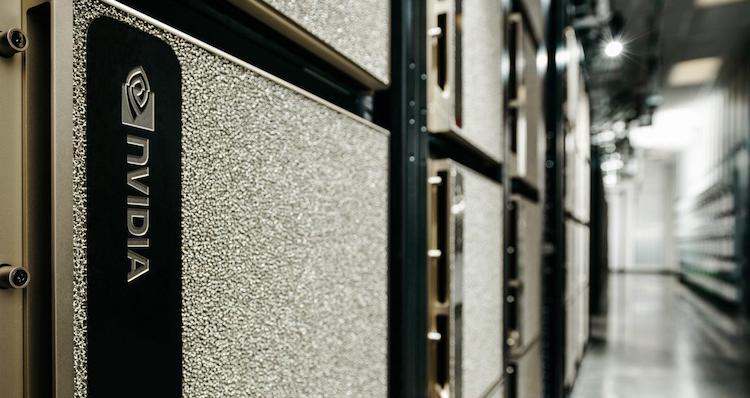 Customers can buy this system in whole or in part from any DGX-2 partner based on Nvidia’s DGX SuperPOD design. END_OF_DOCUMENT_TOKEN_TO_BE_REPLACED

Daimler Trucks is establishing the Autonomous Technology Group as a global organisation for automated driving, bringing together its worldwide expertise and activities, as of June 1.

The main tasks of the new unit comprise overall strategy and implementation of the automated driving roadmap, including research and development as well as setting up the required operations infrastructure and network, heading towards the series production of highly automated trucks (SAE level 4).

The newly established Autonomous Technology Group is part of Daimler Trucks’ global effort to put highly automated trucks onto the roads within a decade.