General Electric has signed an agreement to sell its Distributed Power business to Advent International, one of the largest and most experienced global private equity investors, for $3.25 billion.

The transaction includes Distributed Power’s Jenbacher and Waukesha engines, as well as manufacturing sites in Austria, Canada and the US.

Distributed Power, a business unit of GE Power, is a leading provider of reciprocating gas engines, power equipment and services focused on power generation and gas compression at or near the point of use.  END_OF_DOCUMENT_TOKEN_TO_BE_REPLACED 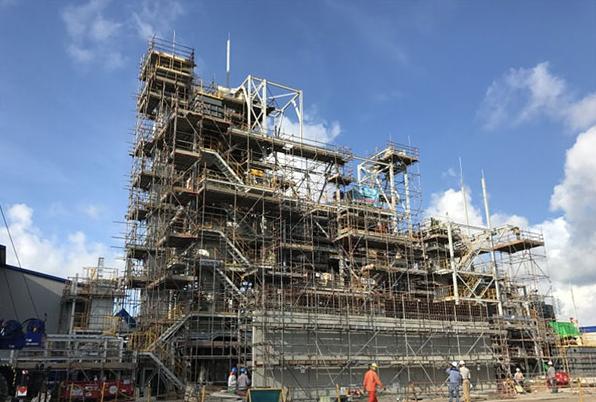 JFE Engineering Corporation has set up the Innovation Centre for Environmental Technology in Singapore to carry out research activities on ‘Development of Enhanced Utilisation Methodologies for Direct Melting Gasification’. This innovation centre is a first-of-its-kind for JFE outside Japan.

The main research activities of the centre are: verification of the gasifying and direct melting technology using biomass fuel; exploration and testing of diverse waste treatment; and development and validation of applications for slag produced by the direct melting gasification process.

END_OF_DOCUMENT_TOKEN_TO_BE_REPLACED 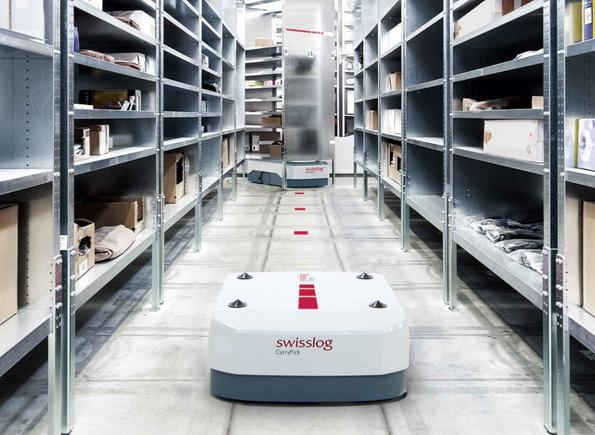 The CarryPick automated storage and order fulfillment system’s new KMP600 AGV was developed with close collaboration between Kuka and Swisslog, member of the Kuka Group.

Synergies have allowed for a number of technical enhancements that make the AGV suitable for use in multiple industries. The CarryPick solution will be globally supported as part of the Kuka portfolio.

Combining the research and development power of Swisslog and Kuka has resulted in a new CarryPick solution that will deliver the highest performance and reliability through a fully integrated system that includes not only the vehicle but the system software, says the company.

END_OF_DOCUMENT_TOKEN_TO_BE_REPLACED 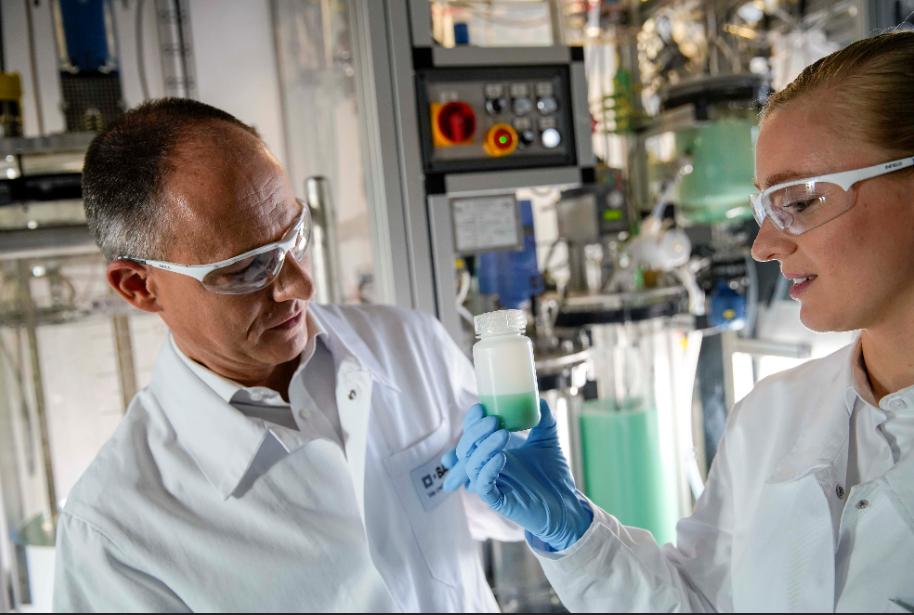 With the holiday season and sunnier days approaching in the northern hemisphere, traffic inevitably increases on highways, in cities and around sightseeing spots.

Additionally, a rising number of commuters contribute to growing nitrogen oxide and carbon dioxide emissions with adverse impacts on air quality and climate. By 2025, there will be approximately 1.5 billion cars on the roads worldwide.

END_OF_DOCUMENT_TOKEN_TO_BE_REPLACED 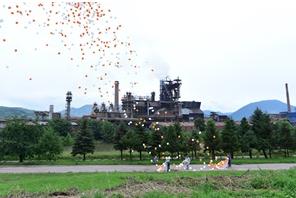 ArcelorMittal Zenica, in Bosnia-Herzegovina, has completed a €30 million project to rebuild the blast furnace and upgrade other areas of the factory, including the energy, sinter and steel plants and the rolling mill.

The latest projects are bringing the total invested in the Zenica plant to over €200 million. The refurbishment means that integrated steel production can continue in Zenica for up to 20 years into the future.

The project’s completion was marked with a ceremony in the heart of the steelworks, attended by over 200 guests, including Prime Minister of the Federation of Bosnia and Herzegovina, Fadil Novalic and Miralem Galijasevic, Prime Minister of Zenica-Doboj Canton. Augustine Kochuparampil and Lutz Bandusch attended on behalf of ArcelorMittal Europe.