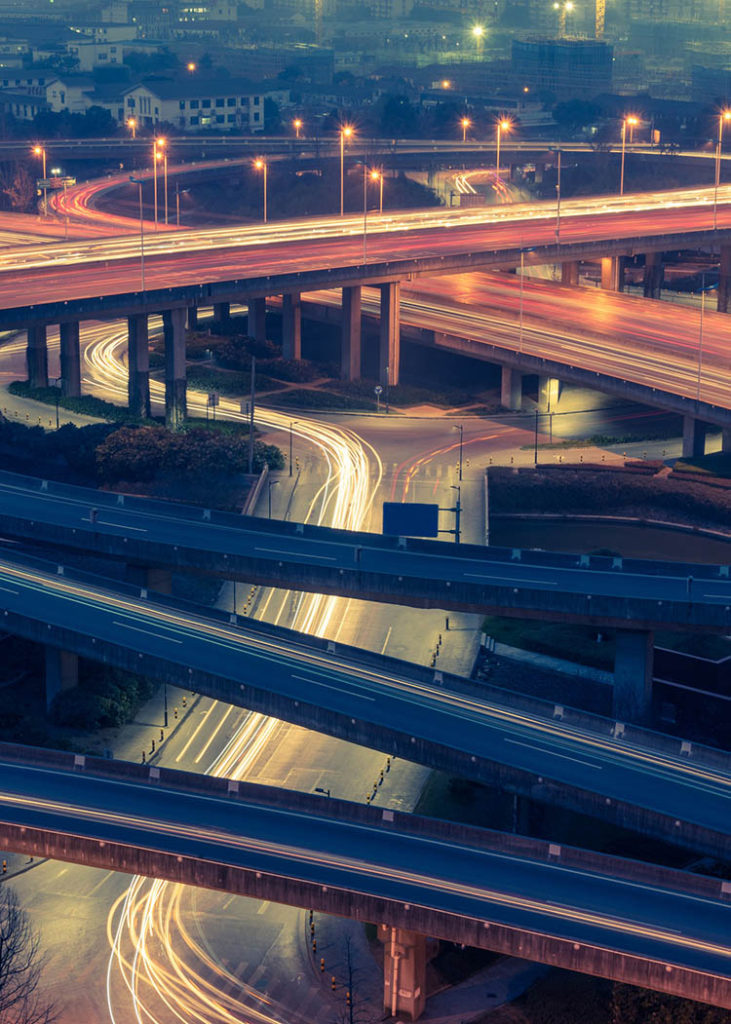 New business ideas make it necessary to make this information globally available and accessible not only within a company but also beyond the boundaries of the company and its location.

Sensors are the eyes and ears of automation technology and provide a wide variety of information concerning the current condition of a machine or system, for example about position, pressure and temperature, and so on.  END_OF_DOCUMENT_TOKEN_TO_BE_REPLACED 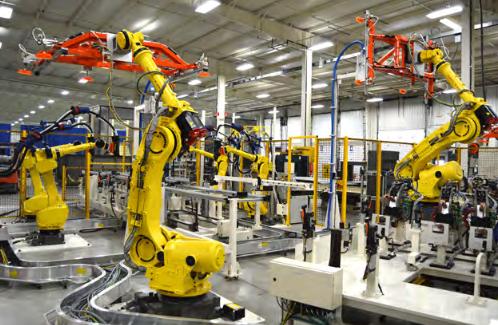 US-based JR Automation, a provider of intelligent automated manufacturing and distribution technology solutions  has acquired Setpoint Systems and Setpoint, Inc. The Setpoint companies create automation solutions for the e-commerce, amusement, and other industries.

“With the backing of JR Automation, Setpoint will be able to meet the needs of our customers even more effectively and increase our team’s ability to lead the industry in developing innovative solutions,” said Mark Coy, President & CEO of Setpoint Systems.

END_OF_DOCUMENT_TOKEN_TO_BE_REPLACED 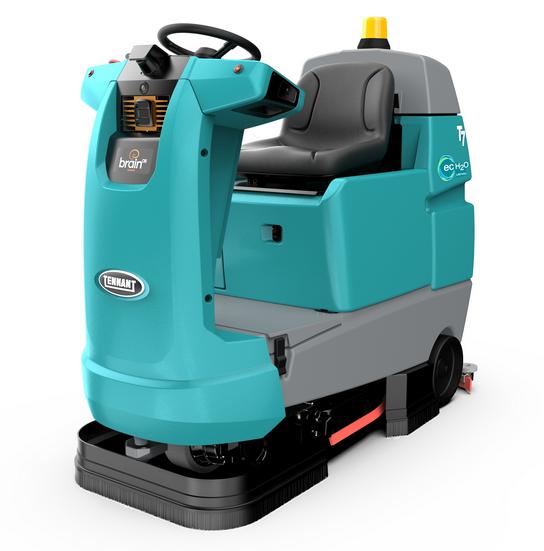 The first Tennant autonomous solution is expected to be available in North America on the T7 floor scrubber in 2018 with further expansion into global markets and additional models to follow.

END_OF_DOCUMENT_TOKEN_TO_BE_REPLACED

Universal Robots introduced the online learning platform, Universal Robots Academy, in the beginning of 2017 to offer basic programming skills on the concepts of collaborative robots (cobots). More than 24,000 users from 130+ countries have joined the Academy to become robot programmers.

Universal Robots has now added Korean and Japanese to its curriculum, which means that the nine modules, which the full training program consists off, can be done in: Korean, Japanese, Chinese, English, Spanish, German and French.