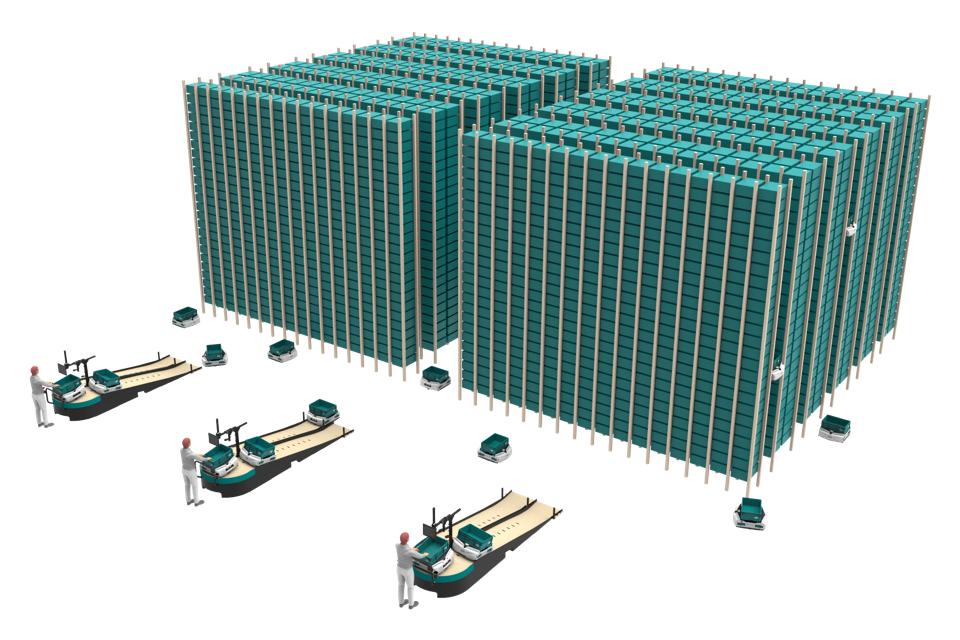 It remains to be seen how well they sell, but if Amazon’s heavy utilisation of similar logistics robots is anything to go by, the market is likely to grow fast.  END_OF_DOCUMENT_TOKEN_TO_BE_REPLACED 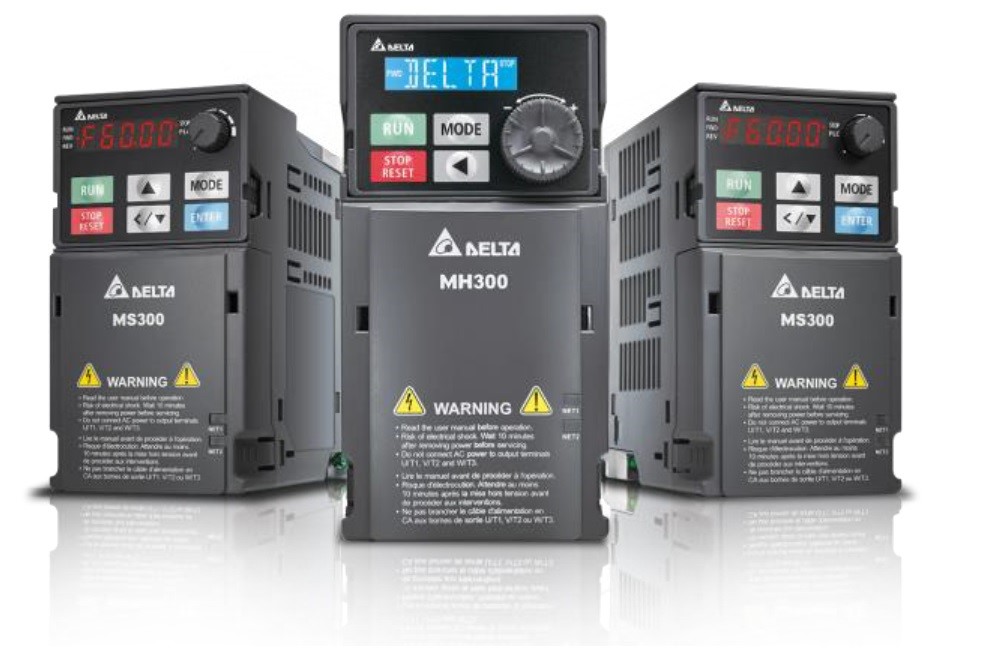 Delta Electronics, the second largest drive provider in the world in terms of quantity, manufacturing several million drives per year, has released the new M300 range of drives (main picture).

The company says the new drives are suitable for “the simplest to the most advanced applications”, including:

The M300 range is made of 3 Series: the MH range is dedicated to advanced automation needs; the MS300 covers main applications while the ME300 has been designed to be “a very affordable solution” for many automation systems, says Delta.  END_OF_DOCUMENT_TOKEN_TO_BE_REPLACED

Baumüller is integrating its components into its ePlan data portal.

Specifically, the automation specialist is integrating its converter family b maXX 5000 (pictured below) into its web-based ePlan data portal.

With all of the necessary data for over 40 products, Baumüller says the move will enable its customers to save time during the design phase.  END_OF_DOCUMENT_TOKEN_TO_BE_REPLACED 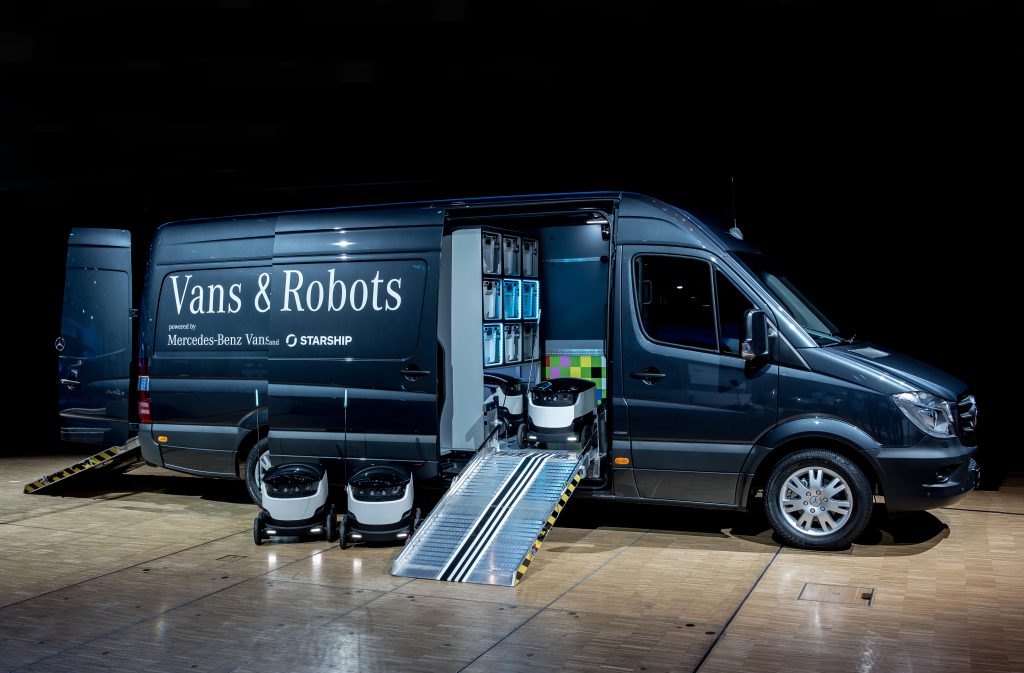 Starship is probably the most well known among these companies, having already made deliveries in other parts of the US, and having developed a partnership with Daimler, the parent company of Mercedes.  END_OF_DOCUMENT_TOKEN_TO_BE_REPLACED