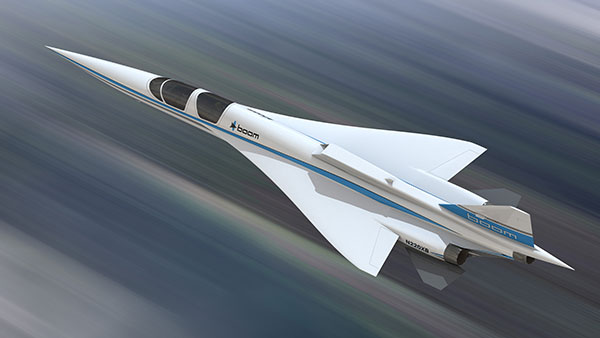 A new aircraft manufacturer called Boom Supersonic is developing aeroplanes which can fly at speeds of almost 1,500 miles per hour.

The design of Boom’s planes are reminiscent of the Concorde, the world’s first supersonic commercial jet airliner, operational from 1969 to 2003.

But unlike the Concorde, Boom Supersonic’s planes are likely to feature numerous components produced using 3D printing, a technology which didn’t exist when Concorde was flying.  END_OF_DOCUMENT_TOKEN_TO_BE_REPLACED 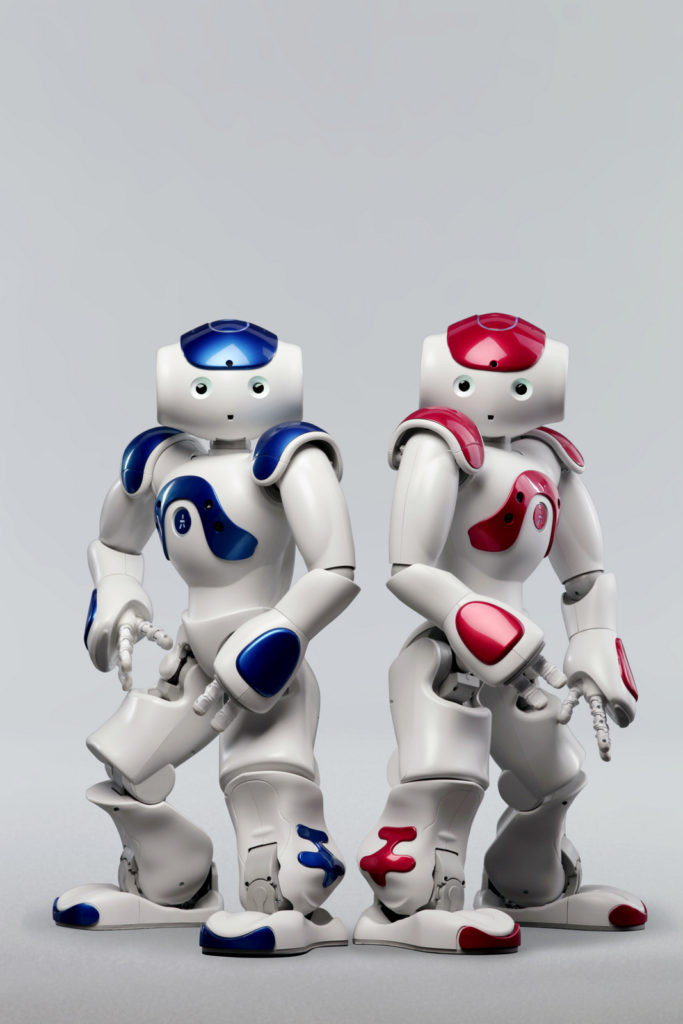 This strategic rapprochement in the international arena will bring humanoid robotics into a new dimension and make Nao available to a wider audience.  END_OF_DOCUMENT_TOKEN_TO_BE_REPLACED 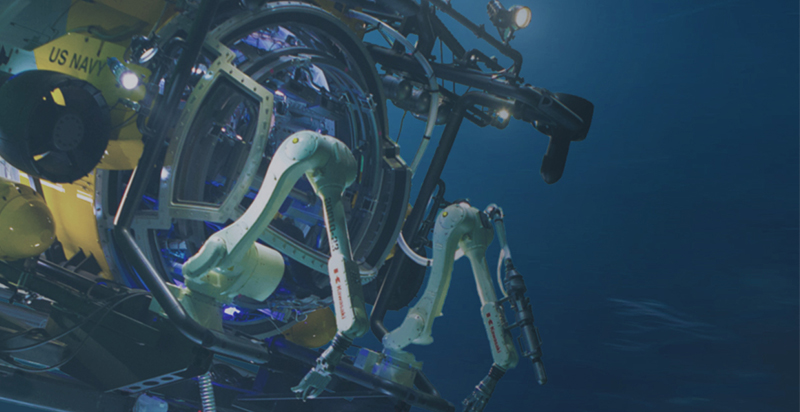 The two Kawasaki RS010L robots make an appearance in the Transformers film.  END_OF_DOCUMENT_TOKEN_TO_BE_REPLACED

Comau has signed deals with two new partner companies in Greece and Argentina.

In Greece, Comau has appointed the Nimac Group as its robotics distributor.

Nimac (pictured above) is located in Thessalonikki, and started the production of horizontal panel saws in 1977. It is now said to be one of the top manufacturers in the beam saws sector.

An automated painting system, involving an industrial robot, is claimed to save significant resources by its developer, the Fraunhofer Institute.

The robotic system – called SelfPaint – is said by Fraunhofer to offer reductions of 20 percent in paint use, 15 percent in energy consumption and 5 percent in production time.

These are “significant advantages” compared to manual painting operations, which have previously been the preferred option, adds Fraunhofer.  END_OF_DOCUMENT_TOKEN_TO_BE_REPLACED

Two of the leading industrial internet technical standards groups have formed an alliance which is likely to accelerate the development of technologies in the sector.

Under the agreement, the consortia say they will work together to “maximize interoperability and portability for the industrial Internet”.  END_OF_DOCUMENT_TOKEN_TO_BE_REPLACED