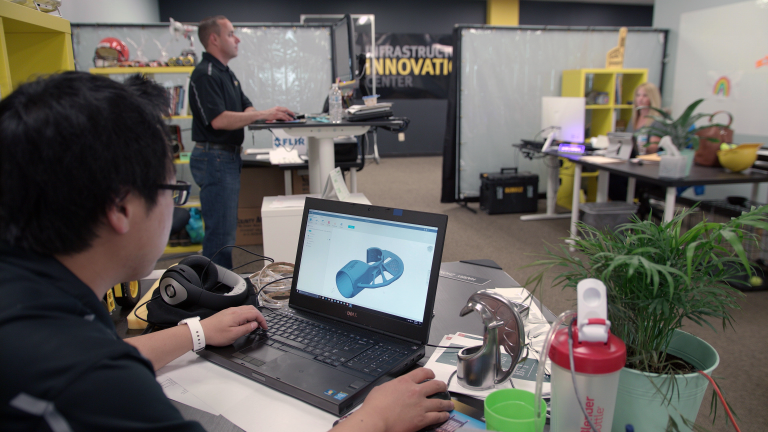 Autodesk has released a beta version of a generative design tool for its Netfabb additive manufacturing software, with a view to a full launch early next year.

Generative design is a term to describe an automation functionality within 3D design software which enables users to set parameters such as materials and physics and allow the software itself to conjure up a design.

Some might describe it as automated or autonomous design – or even sorcery and magic – as it uses artificial intelligence and machine learning to generate structures within the software.  END_OF_DOCUMENT_TOKEN_TO_BE_REPLACED