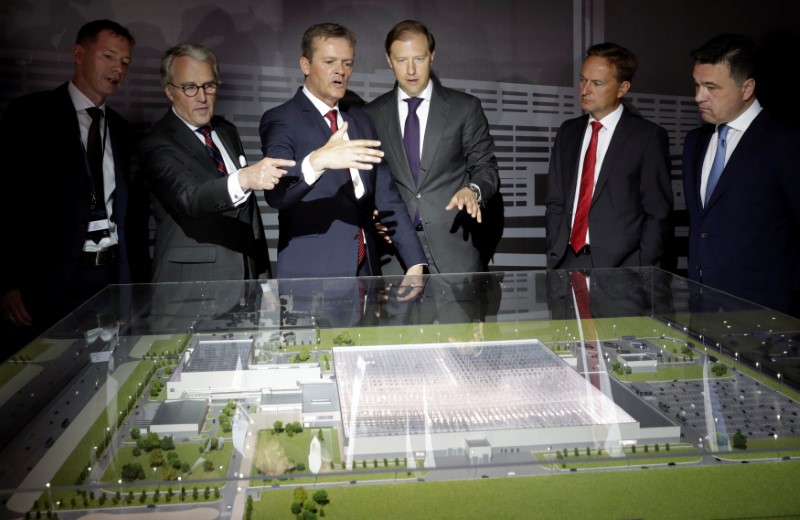 But Russia’s economy has recently shown signs of recovery, while its car market is returning to growth after four years of decline.  END_OF_DOCUMENT_TOKEN_TO_BE_REPLACED