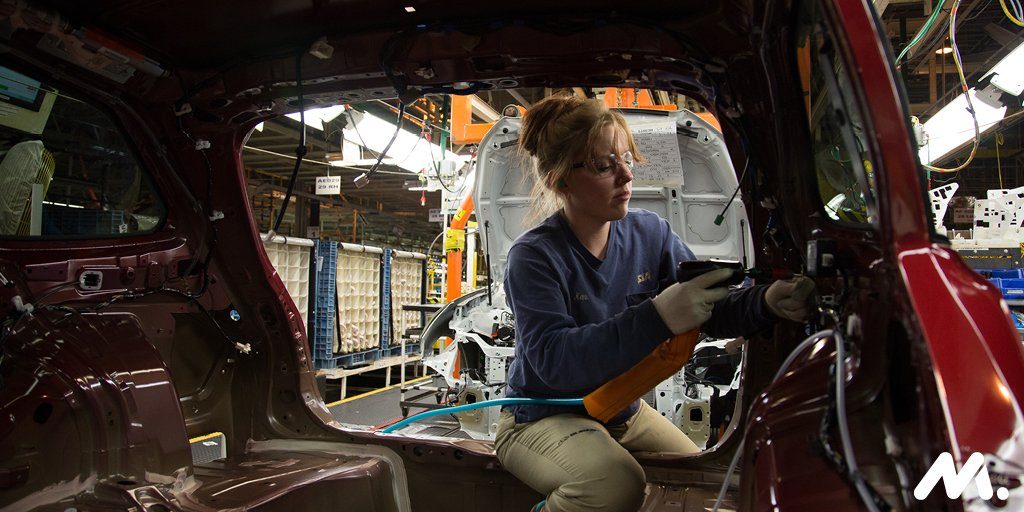 “As we have done with our Creators Wanted video series, manufacturers are taking it upon themselves to tell the story of our industry and the lives we touch. It’s encouraging to see that our story is resonating.”  END_OF_DOCUMENT_TOKEN_TO_BE_REPLACED 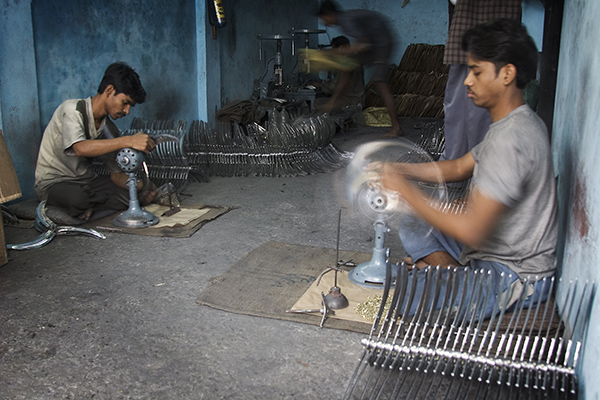 In an exclusive interview with RoboticsAndAutomationNews.com, Annaswamy says: “Apple and other large companies moving into India is one of the good things that is happening with the Make in India campaign, which the government has been promoting on a large scale.  END_OF_DOCUMENT_TOKEN_TO_BE_REPLACED 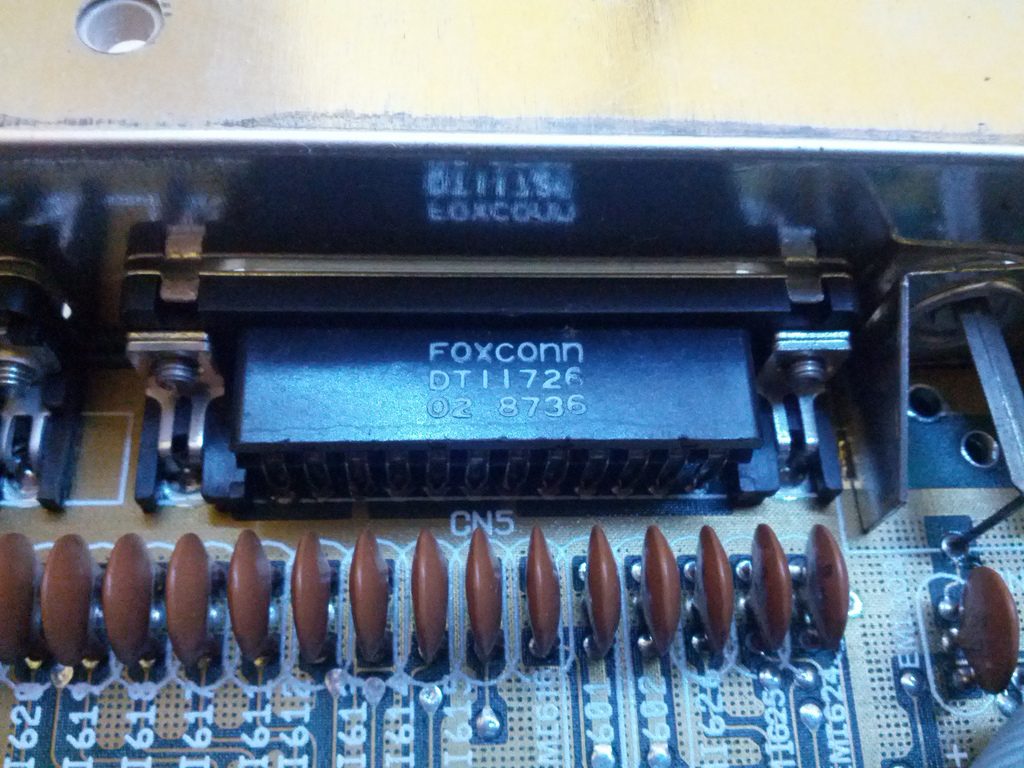 The Crain’s Detroit website reported that Foxconn’s expansion would create 2,000 to 5,000 jobs in the southeast Michigan area, but the situation is fast moving.  END_OF_DOCUMENT_TOKEN_TO_BE_REPLACED