Apple has secured a permit to test autonomous vehicles in California, fuelling speculation that it is working on self-driving car technology in a crowded arena of companies hoping to offer those cars to the masses.

The permit allows it to conduct test drives in three vehicles with six drivers, the state Department of Motor Vehicles said on Friday. The vehicles are all 2015 Lexus RX450h, according to the DMV.

Although it has never openly acknowledged it is looking into building an electric car, Apple has recruited dozens of auto experts in recent years, and the permit pulls the curtain back a bit on any possible plan.  END_OF_DOCUMENT_TOKEN_TO_BE_REPLACED 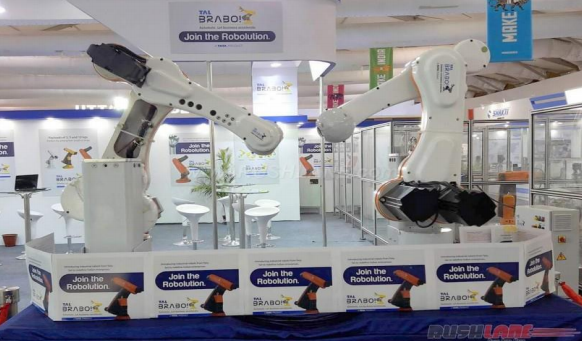 The development cost is reported to be about Rs 10 crore ($1.6 million).  END_OF_DOCUMENT_TOKEN_TO_BE_REPLACED