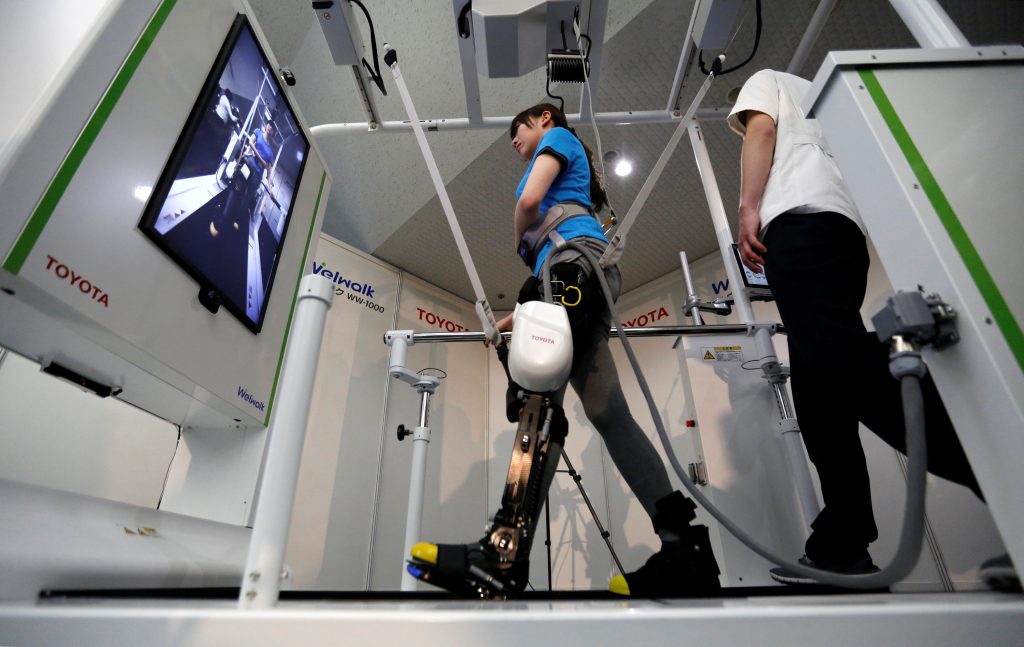 Toyota, the world’s second largest automaker, made its first foray into commercializing rehabilitation robots on Wednesday, launching a rental service for its walk assist system, which helps patients to learn how to walk again after suffering strokes and other conditions.  END_OF_DOCUMENT_TOKEN_TO_BE_REPLACED 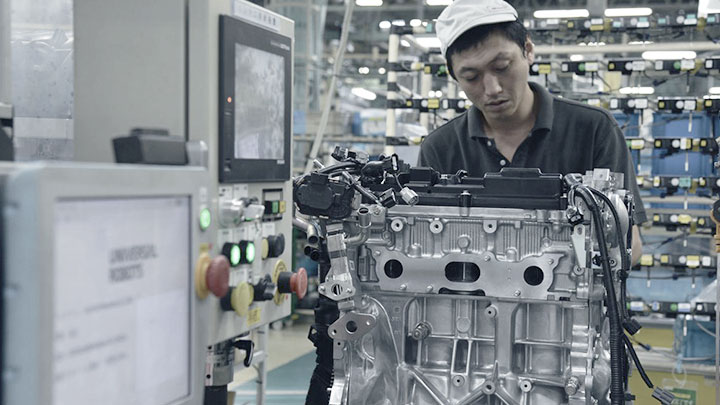 The automaker joins other global automotive manufacturers including BMW and Volkswagen who are using Universal Robots’ collaborative robots (cobots) to automate their processes.

Universal Robots says that through the deployment of its cobots, Nissan has enhanced its production processes, resulting in a higher level of output and stability as well as time and cost efficiencies. Nissan’s ageing workforce also enjoy a reduced workload, and were redeployed to less strenuous tasks.  END_OF_DOCUMENT_TOKEN_TO_BE_REPLACED 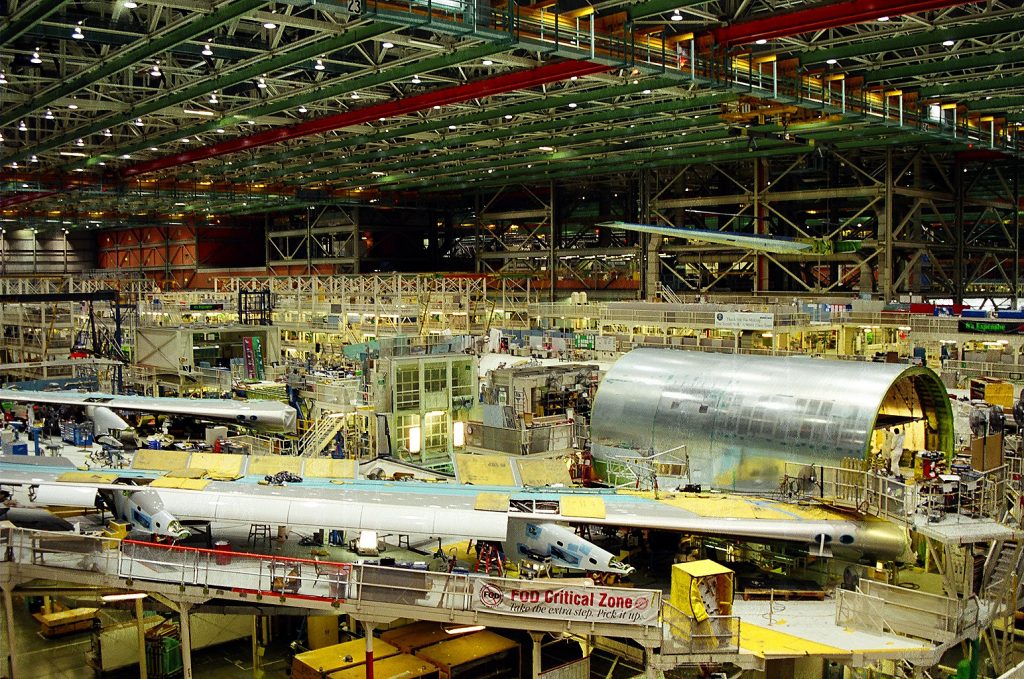 Plan ahead to get tooling that can handle today’s new materials, say Nate Craine and Greg Torres, of Allied Machine & Engineering

The aerospace industry is bigger than ever. As more and more people rely on air transport, the Airbus Global Market Forecast predicts the need for 33,000 new passenger and freighter aircraft in the next 20 years.

In aerospace, the parts needed are often unique or newly designed and the deadlines are tight. With materials constantly changing, fabricators must be able to create new ways of safely and effectively drilling through them in as short a time as possible.  END_OF_DOCUMENT_TOKEN_TO_BE_REPLACED 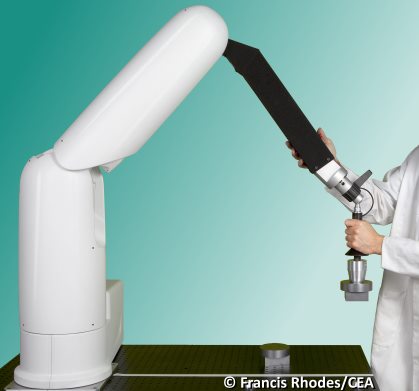 EIT Digital has launched what it calls a “Robot IoT Interface”, a new technology project being developed with the French Alternative Energies and Atomic Energy Commission (CEA) and Poitiers-based startup Agileo Automation.

The goal of the technology is to enable different kind of robots and machines to connect to different cloud platforms.

Agileo’s managing director, Marc Engel, says: “Robots and machines may produce data in a standard or non- standard format according to their internal controller.

“The devised solution is a generic gateway that can receive the produced data, translate it into an OPC-UA model and then make it available in an IIoT (Industrial Internet of Things) platform located in the cloud.”  END_OF_DOCUMENT_TOKEN_TO_BE_REPLACED