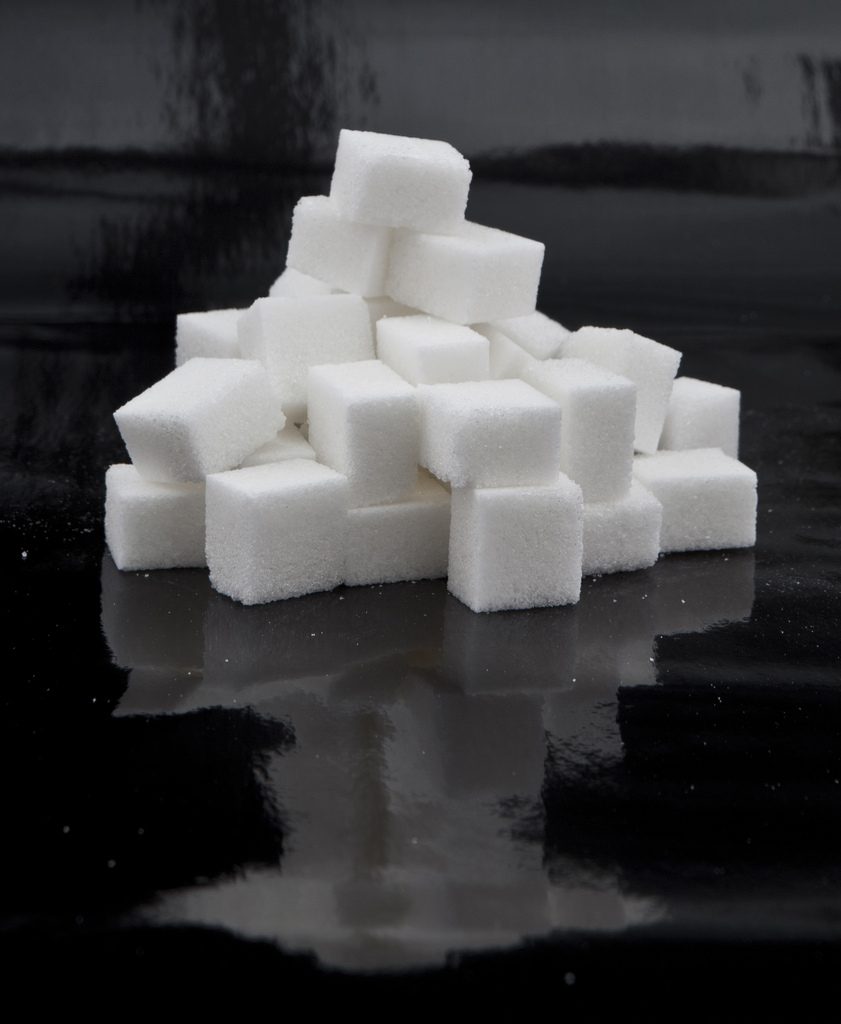 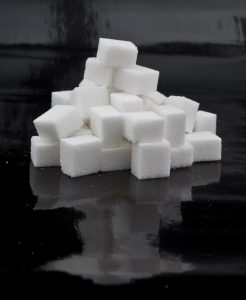 Diabetes patients have an increased risk of developing Alzheimer’s disease compared to healthy individuals. In Alzheimer’s disease abnormal proteins aggregate to form plaques and tangles in the brain which progressively damage the brain and lead to severe cognitive decline. END_OF_DOCUMENT_TOKEN_TO_BE_REPLACED