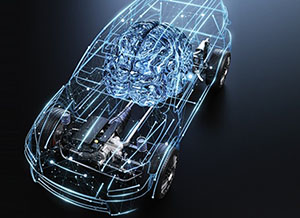 Majority of vehicles will be driven autonomously in 20 years, he says

The boss of one of the world’s largest automotive parts manufacturers says today’s road vehicles are becoming more sophisticated and ensuring their safe operation more complex.

Speaking at an industry event, Dr Stefan Sommer, CEO of ZF Friedrichshafen, also said the further development of safety systems would facilitate autonomous driving, and be an “enabler” for automotive “megatrends”.

Sommer said: “Demands to vehicle safety are becoming increasingly complex due to new vehicle architectures and flexible use of internal space. Meeting these demands is necessary for autonomous vehicles and e-mobility to gain general acceptance.”  END_OF_DOCUMENT_TOKEN_TO_BE_REPLACED 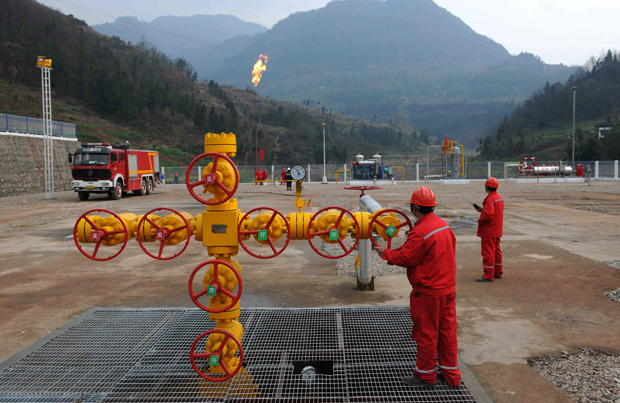 Recon Technology, which describes itself as an independent oilfield services provider operating primarily in China, has been authorised by ABB to participate in bidding for various projects in the future, including automation system products projects. 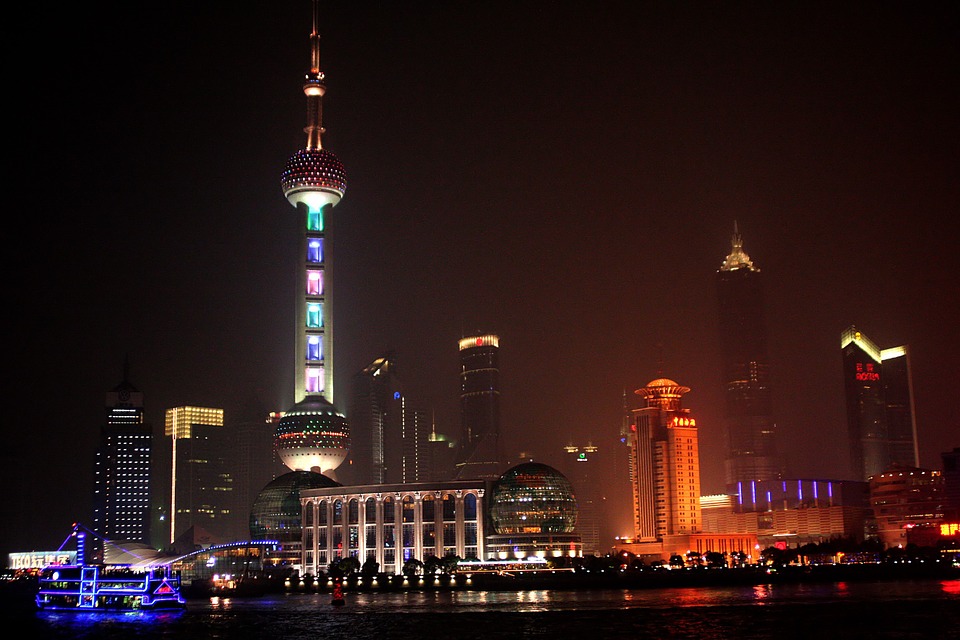 Instead of launching a trade war, collaboration is the way to go.  END_OF_DOCUMENT_TOKEN_TO_BE_REPLACED 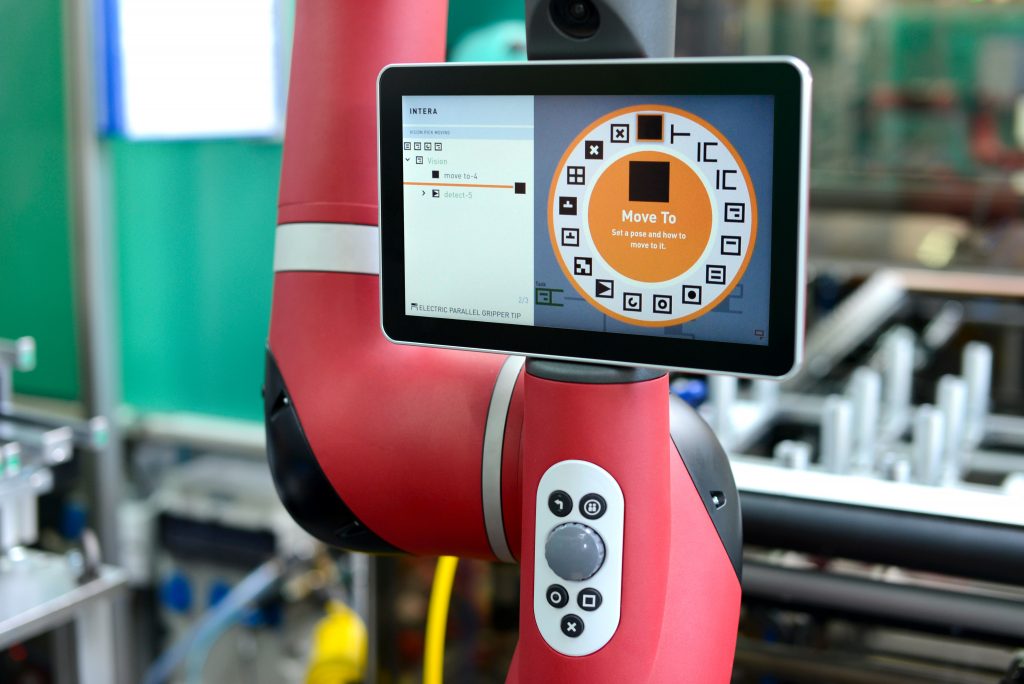 Built on the backbone of the Rethink robots’ train-by-demonstration software, Intera 5 is designed to pave the way for connected manufacturing environments and helping companies build factories of the future.  END_OF_DOCUMENT_TOKEN_TO_BE_REPLACED 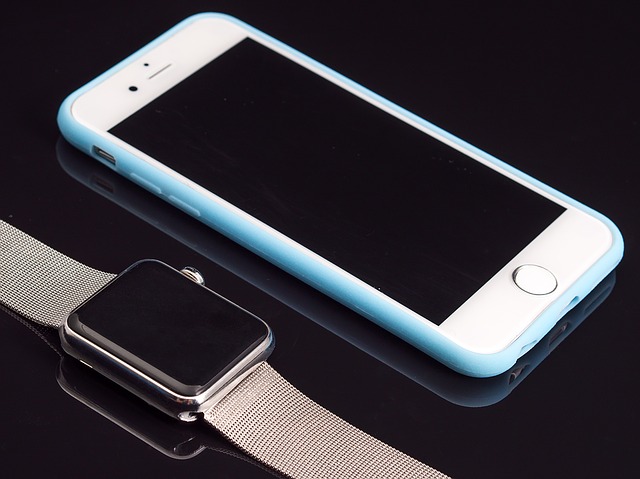 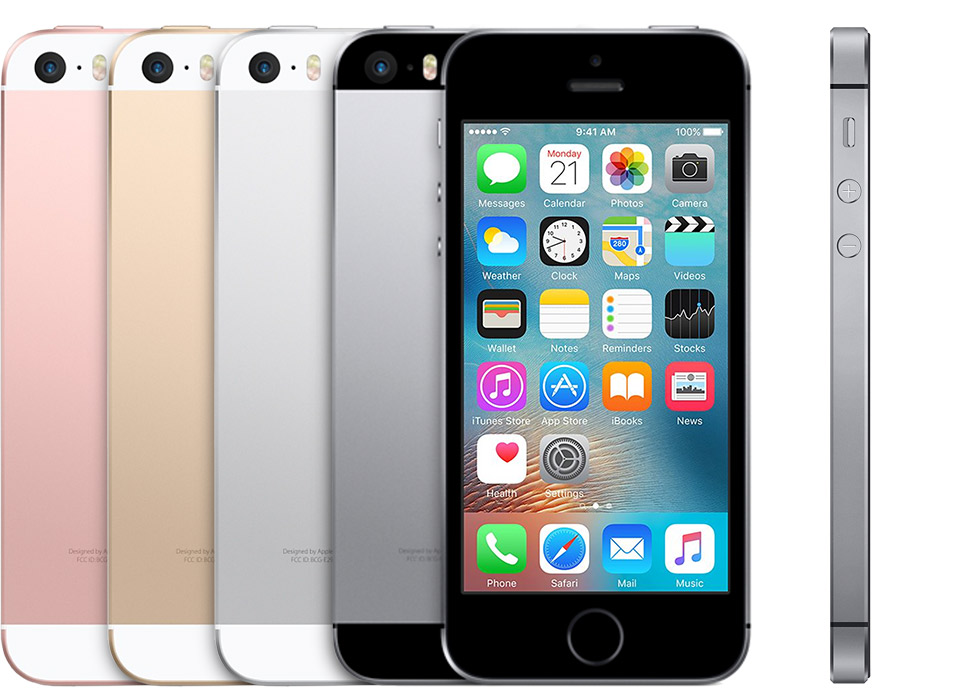 Valuewalk.com: The iPhone X will be characterized by several new features including the organic light-emitting diode (OLED) display that is increasingly being linked with it.

The main feature that makes a public transport system smart is enhanced control and monitoring features.

In the case of the Nottingham trams Express Transit project, in the UK, these functionalities became a reality through the collaboration of big industry names such as Taylor Woodrow, Alstom, and Boulting Technology.

In a bid to become one of the UK’s first smart cities, Nottingham has recently expanded its existing tram network to include two new lines to serve the South and South West of the city.

The first new line crosses the river Trent to Clifton and the second connects the Queens Medical Centre, Beeston and Toton.

The new routes join the existing line at Nottingham Station, with the entire network accommodating over 20 million passengers every year.  END_OF_DOCUMENT_TOKEN_TO_BE_REPLACED