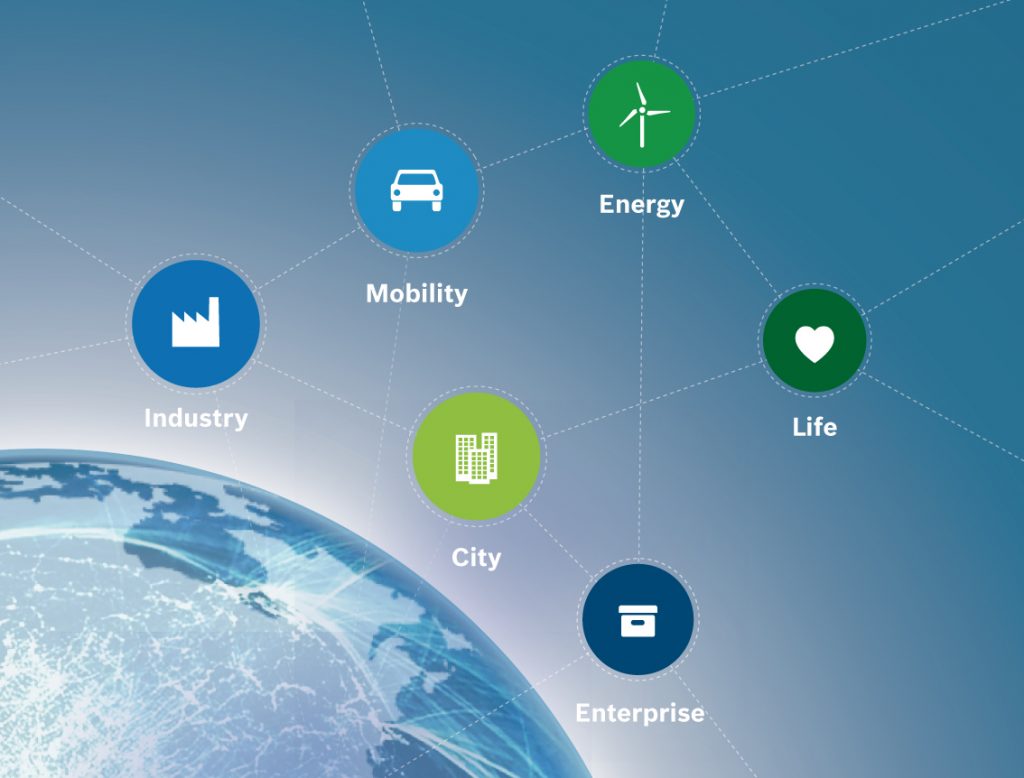 Product lifecycle management software is integral to the industrial internet but not all companies use them.

According to industry experts at Hannover Messe, PLM applications are as essential as computer-aided design software.

In the age of Industrie 4.0 and the Internet of Things, some people might wonder if we still need PLM systems in the digital future.  END_OF_DOCUMENT_TOKEN_TO_BE_REPLACED

Engineering services provider Renishaw is collaborating with Dassault Systèmes, a 3D modelling, simulation and industrial operations software provider, as part of its commitment to provide and enhance software for metal additive manufacturing.

An important step towards a completely new experimental access to quantum physics has been made at University of Konstanz. The team of scientists headed by Professor Alfred Leitenstorfer has now shown how to manipulate the electric vacuum field and thus generate deviations from the ground state of empty space which can only be understood in the context of the quantum theory of light.

With these results, the researchers from the field of ultrafast phenomena and photonics build on their earlier findings, published in October 2015 in the scientific journal Science, where they have demonstrated direct detection of signals from pure nothingness.

This essential scientific progress might make it possible to solve problems that physicists have grappled with for a long time, ranging from a deeper understanding of the quantum nature of radiation to research on attractive material properties such as high-temperature superconductivity. END_OF_DOCUMENT_TOKEN_TO_BE_REPLACED