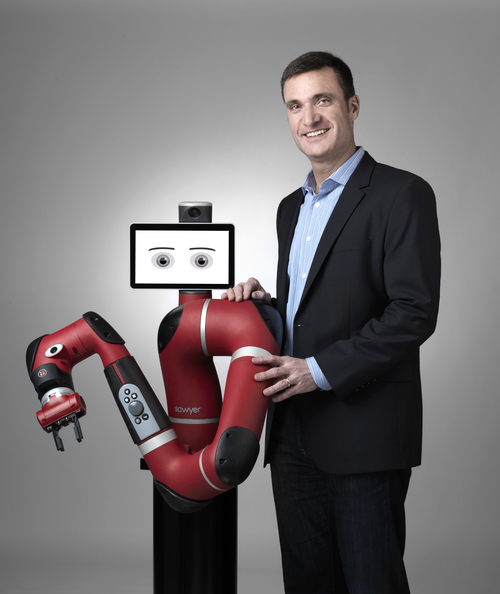 Rethink Robotics, maker of the Baxter and Sawyer industrial robots, says it has raised new funds for global expansion and new product development

Rethink Robotics has raised $18 million in new funding as part of its Series E financing round.

With multiple distribution partnerships signed in the past 18 months in China, Germany, UK, Japan, South Korea, Australia, Mexico and Israel, Rethink Robotics’ Sawyer and Baxter robots are now deployed in more countries than ever before, according to the company.

Manufacturers around the globe – from Deco Lighting in Los Angeles to DHL in Germany to Wasion Group in China – are driving growth, innovation and productivity with Rethink Robotics’ Sawyer and Baxter, adds the company.

“Our investors believe in the enormous market potential for simple-to-deploy, flexible robots, and this funding will help our team not only continue to develop our products to the fullest, but to make them available for manufacturers everywhere.”