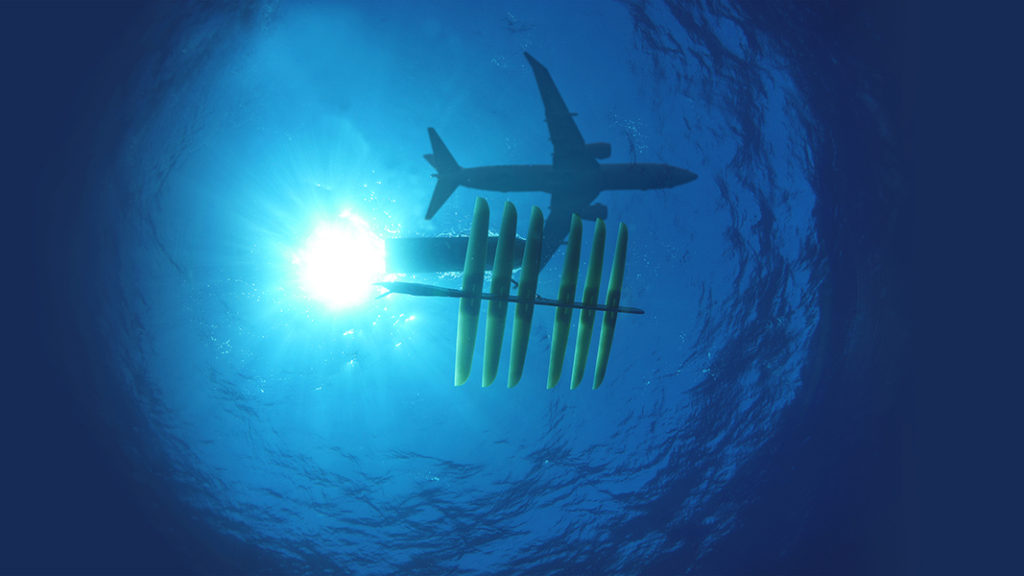 In September 2014, Boeing and Liquid Robotics entered into a teaming agreement resulting in extensive integration on the Sensor Hosting Autonomous Remote Craft (Sharc), a version of the Wave Glider. END_OF_DOCUMENT_TOKEN_TO_BE_REPLACED

Kuka is selling at least part of its aerospace division to Advanced Integration Technology.

Kuka, which is one of the world’s largest manufacturers of industrial robotics and automation technology, says the aerospace division it is selling to AIT is called “Systems Aerospace North America”.

However, the Kuka website which relates to its aerospace business is called KukaAero.com, and that says “Kuka Systems Aerospace Group is the largest division of Kuka”– no mention of “North America”.  END_OF_DOCUMENT_TOKEN_TO_BE_REPLACED