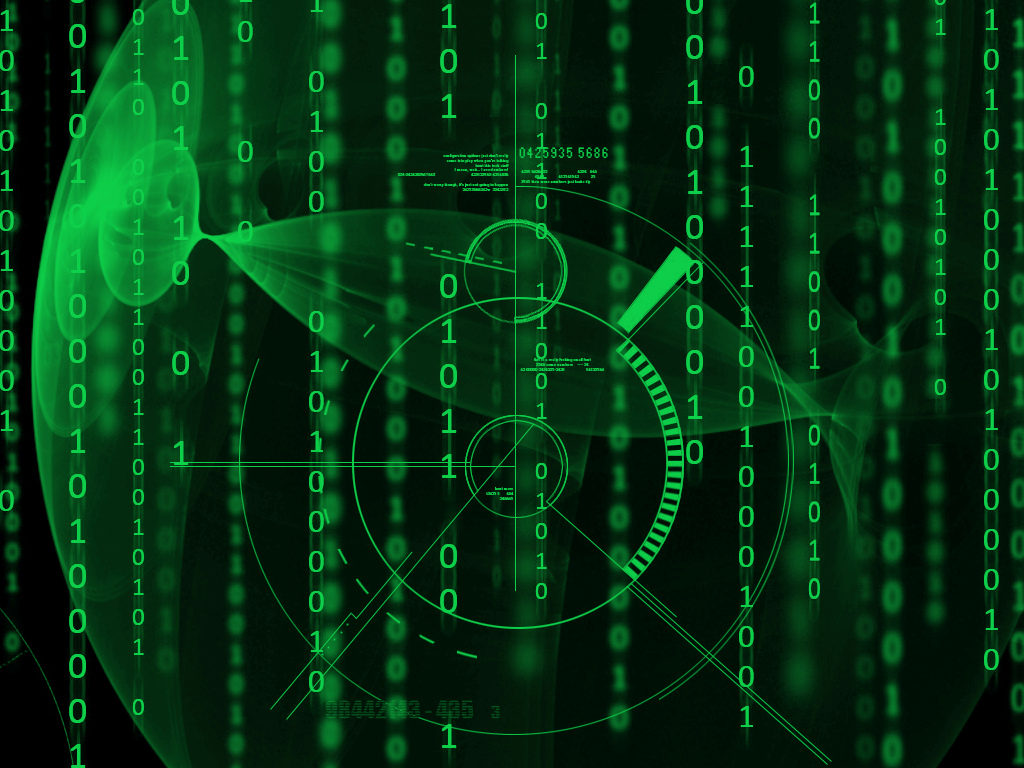 The largest ant colonies in the world contain over 300 million individuals and cover areas that are several kilometres wide. Ants mostly rely on tactile and chemical means of communication to keep these huge systems in order.

Luckily, as humans, we have additional tools at our disposal to make our homes and cities more efficient, more organised and, to put it simply, better places to live in.
END_OF_DOCUMENT_TOKEN_TO_BE_REPLACED

Clearly, China’s regulatory regime regarding the internet, in particular social media, is far more restrictive than that of the US and many other western countries in general.

The “Great Firewall” has proven itself repeatedly to be a thorn in the side of foreign companies, and not all have been able to overcome this hurdle.

Most have tried, but with varying degrees of success.  END_OF_DOCUMENT_TOKEN_TO_BE_REPLACED 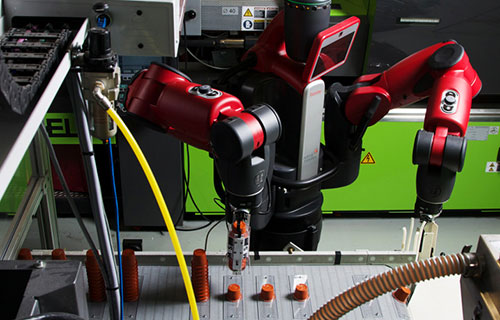 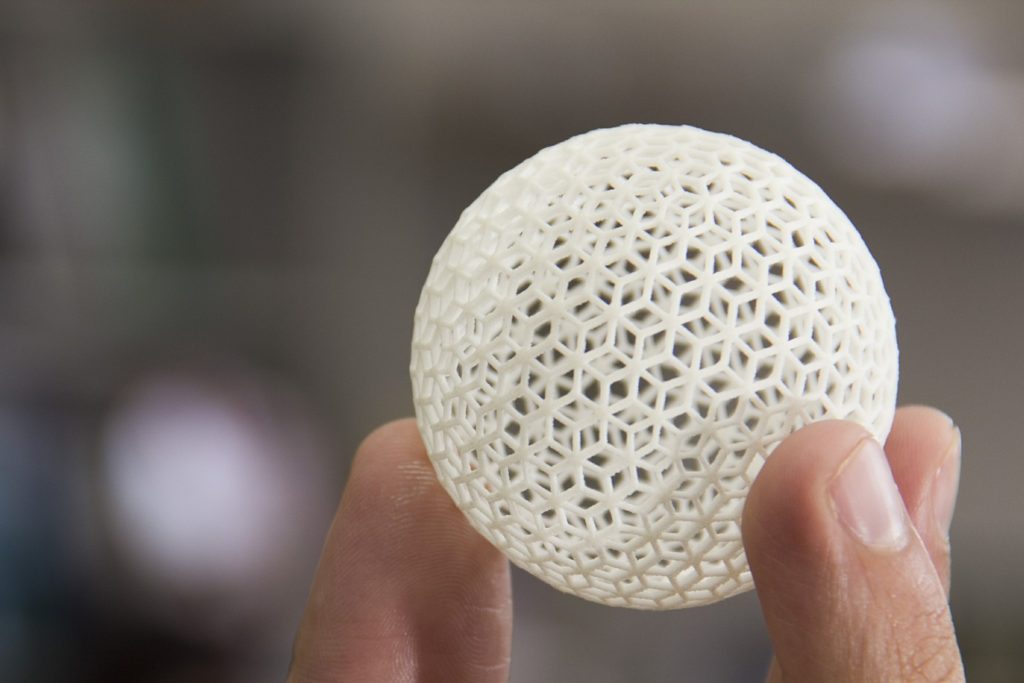 “Additive manufacturing” is increasingly used interchangeably with “3D printing”, so they essentially mean the same thing. The only difference seems to be that “3D printing” is used more by maker communities – hobbyists and inventors – and still retains some sort of novelty value, whereas “additive manufacturing” – despite being the newer term – is more likely to be preferred in industry circles, perhaps because it has the sound of an established technology.

But it’s not really an “established” technology in the sense that it’s only been around for a relatively short time.

According to 3DPrintingIndustry.com, it was only in 2007 that a 3D printer was available for less than $10,000 – from a company called 3D Systems, which is today one of the most well-known providers of the technology.

The most advanced 3D printers still cost quite a lot of money, especially those used by high-end manufacturers, but there are good-quality, entry-level machines available today for as little as a few hundred dollars.  END_OF_DOCUMENT_TOKEN_TO_BE_REPLACED