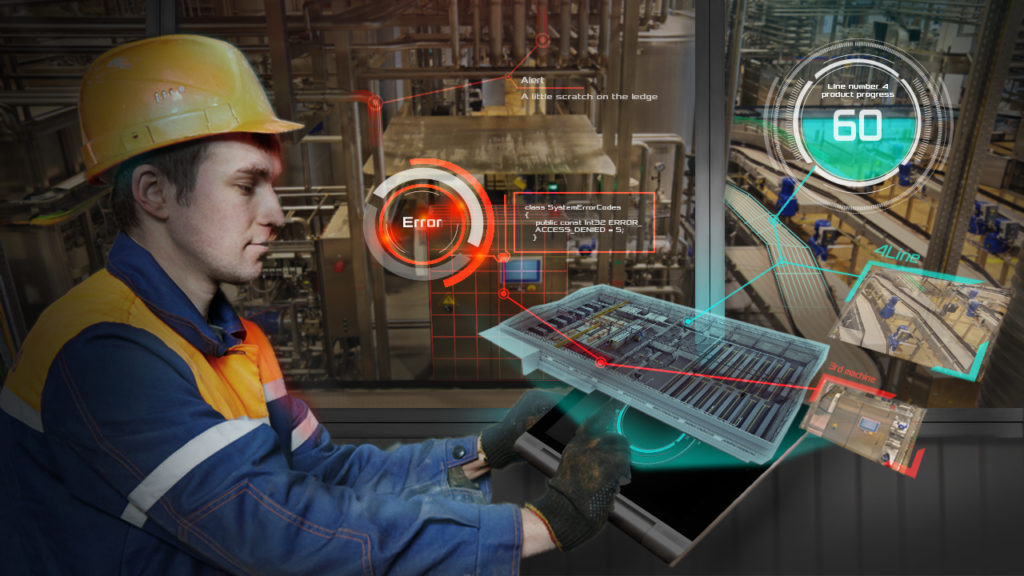 True, it’s all about connectivity. But that is, in fact, a very big deal – lots of very big deals, lots of very small deals, just lots and lots of deals, which, when combined, is indeed a huge, historic shift in industrial production, encapsulated by some in terms such as “Industry 4.0” or “Industrial Internet”.

Having been articulated, arguably, by the Germans, talk about “the fourth industrial revolution” or “Industrie 4.0” has permeated virtually all conversations about the future of manufacturing.  END_OF_DOCUMENT_TOKEN_TO_BE_REPLACED 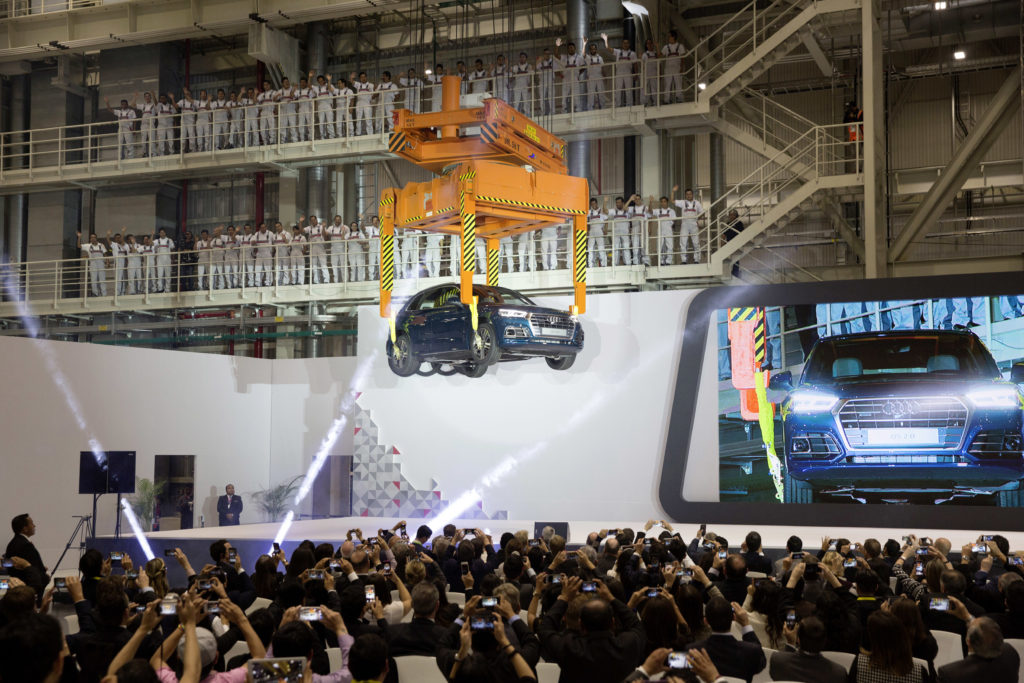 Audi bigwigs opened what the company claims is the first manufacturing plant to be opened in Mexico by a premium automobile manufacturer.

Moreover, the company says the facility is one of the most advanced in the world, and is classed as a “smart factory”.

The company says the new development represents the further expansion of its worldwide production network and enables Audi to continue along its path of global growth.  END_OF_DOCUMENT_TOKEN_TO_BE_REPLACED