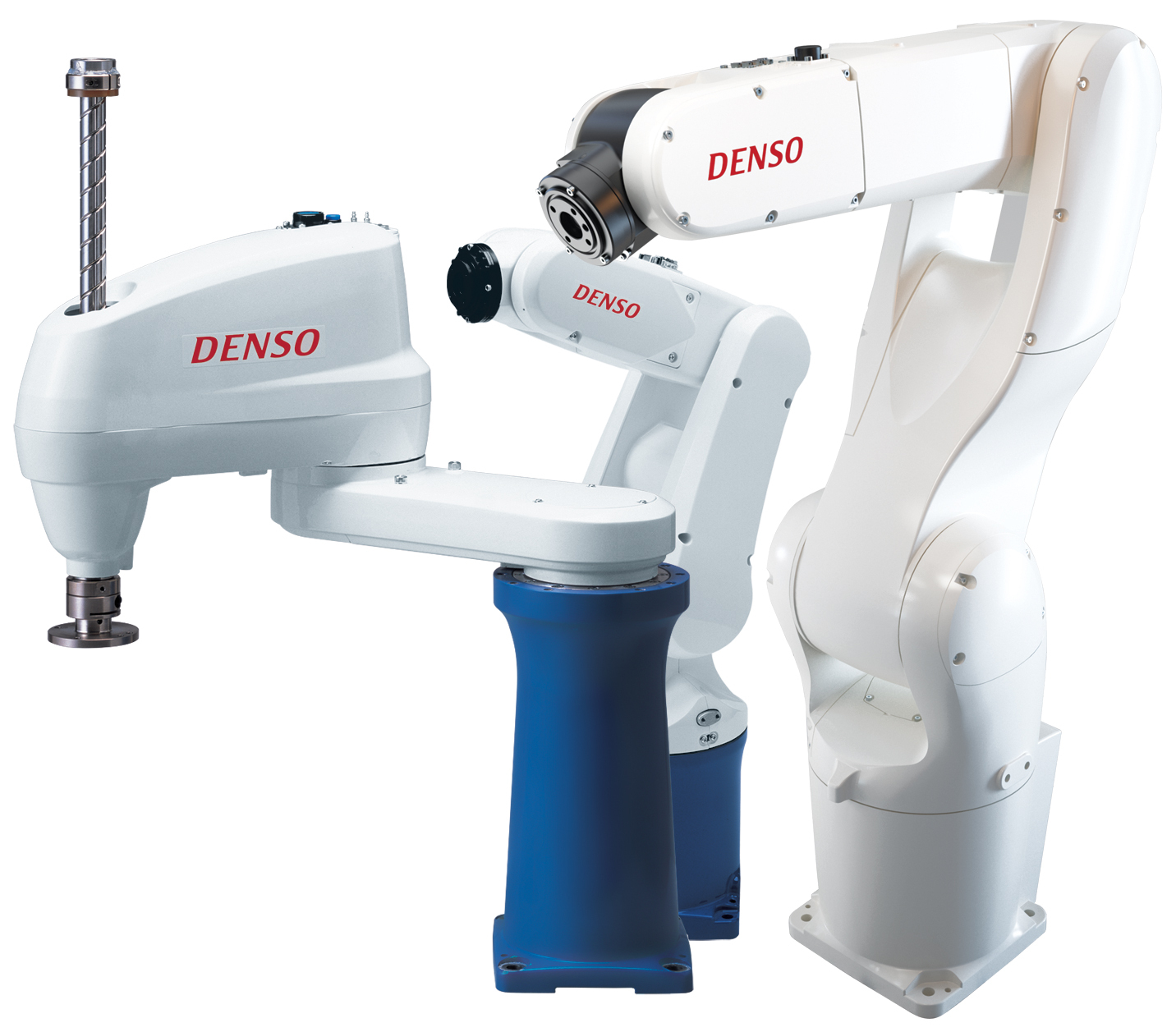 Denso has enlisted Applied Controls to serve as one of the company’s key automation solution providers in the US.

The contract enables Applied Controls to market and support Denso’s portfolio of robotics products as part of the robot-making giant’s expansion plans.

Anderson praises Applied Controls. He says: “We go through a careful selection process when choosing an automation solution provider to distribute our products. Applied Controls is an elite high technology distributor in their area so we are delighted that they have decided to become a key participant in Denso’s growing US robotics business.”

“Denso requires its robots to deliver not only the highest levels of productivity but also low ownership cost – a key component needed to survive in an aggressively competitive automotive sector. This is one of the many reasons why we are pleased and proud to be associated with a company of this caliber.”

To better support their customers, the company says it has made a significant investment in products for demonstration as well as test labs, which are fully equipped and comprised of working, hands-on equipment for training and proof of concept evaluation.

In addition, Applied Controls maintains a staff of qualified applications engineers and product specialists dedicated to the success of their customer. They are highly trained and motivated to deliver a first-rate level of support, training and service, says the company.

Denso was established in the 1960s, and claims to be the world’s largest user of small assembly robots, from four-axis SCARA robots to five and six-axis articulated robots.