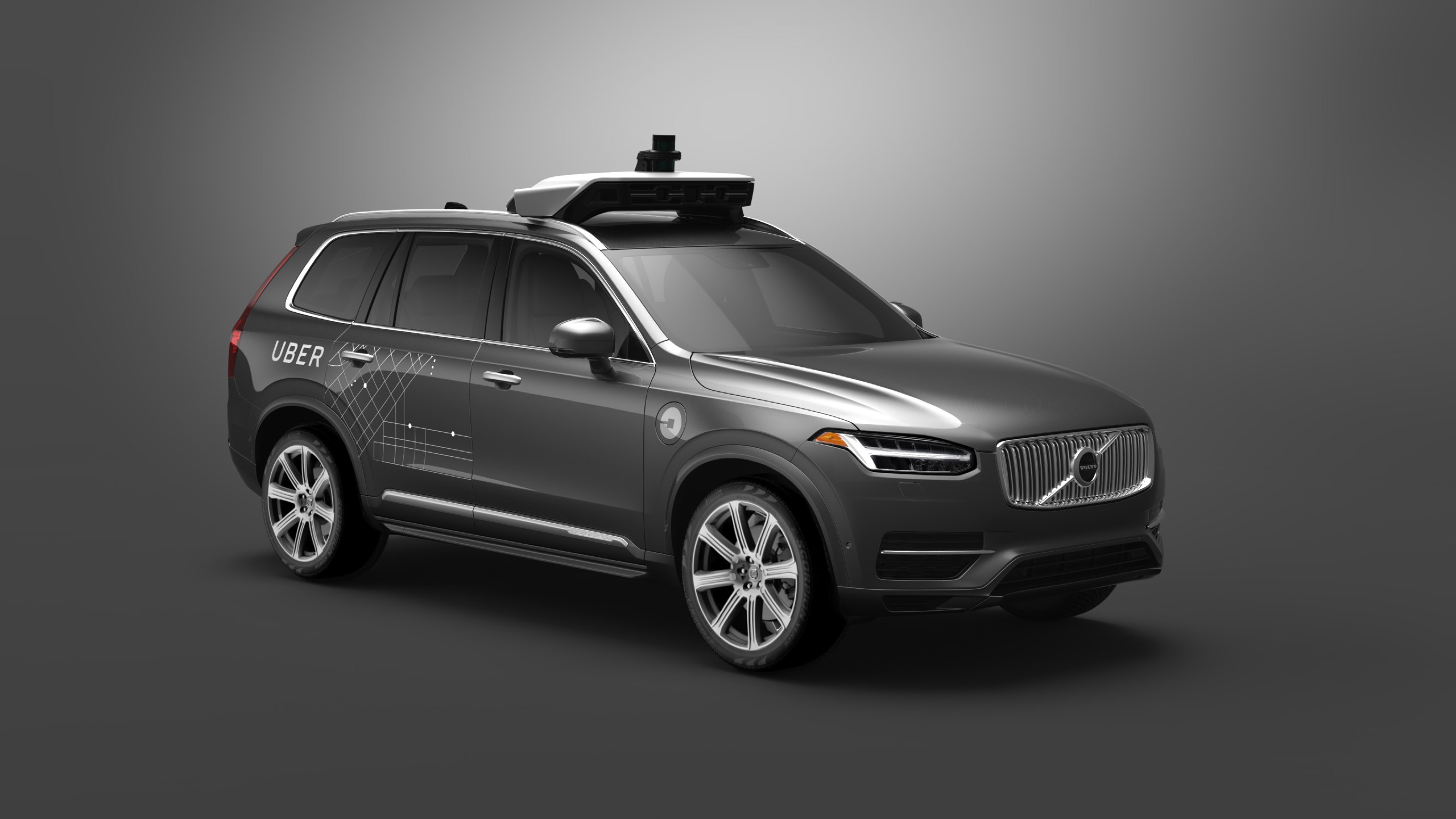 The two companies have signed an agreement to establish a joint project that will develop new base vehicles that will be able to incorporate the latest developments in advanced driving technologies, up to and including fully autonomous driverless cars.

The base vehicles will be manufactured by Volvo Cars and then purchased from Volvo by Uber. Volvo Cars and Uber are contributing a combined $300 million to the project.

Volvo will use the same base vehicle for the next stage of its own autonomous car strategy, which will involve fully autonomous driving.

The Volvo-Uber project marks a significant step in the automotive business, with a car manufacturer joining forces with a new Silicon Valley-based entrant to the car industry, underlining the way in which the global automotive industry is evolving in response to the advent of new technologies. The alliance marks the beginning of what both companies view as a longer-term industrial partnership.

Håkan Samuelsson, president and chief executive of Volvo Cars, says: “Volvo is a world leader in the development of active safety and autonomous drive technology, and possesses an unrivalled safety credibility. We are very proud to be the partner of choice for Uber, one of the world’s leading technology companies. This alliance places Volvo at the heart of the current technological revolution in the automotive industry.”

The new base vehicle will be developed on Volvo Cars’ fully modular Scalable Product Architecture (SPA). SPA is one of the most advanced car architectures in the world and is currently used on Volvo Cars’ top-of-the-line multiple-award-winning XC90 SUV, as well as the S90 premium saloon and V90 premium estate.

SPA has been developed as part of Volvo Cars’ $11 billion global industrial transformation programme, which started in 2010, and has been prepared from the outset for the latest autonomous drive technologies as well as next-generation electrification and connectivity developments. It is these capabilities that attracted Uber to Volvo.

The development work will be conducted by Volvo Cars engineers and Uber engineers in close collaboration. This project will further add to the scalability of the SPA platform to include all needed safety, redundancy and new features required to have autonomous vehicles on the road.

Travis Kalanick, Uber’s chief executive, says: “Over one million people die in car accidents every year. These are tragedies that self-driving technology can help solve, but we can’t do this alone. That’s why our partnership with a great manufacturer like Volvo is so important. Volvo is a leader in vehicle development and best-in-class when it comes to safety. By combining the capabilities of Uber and Volvo we will get to the future faster, together.”