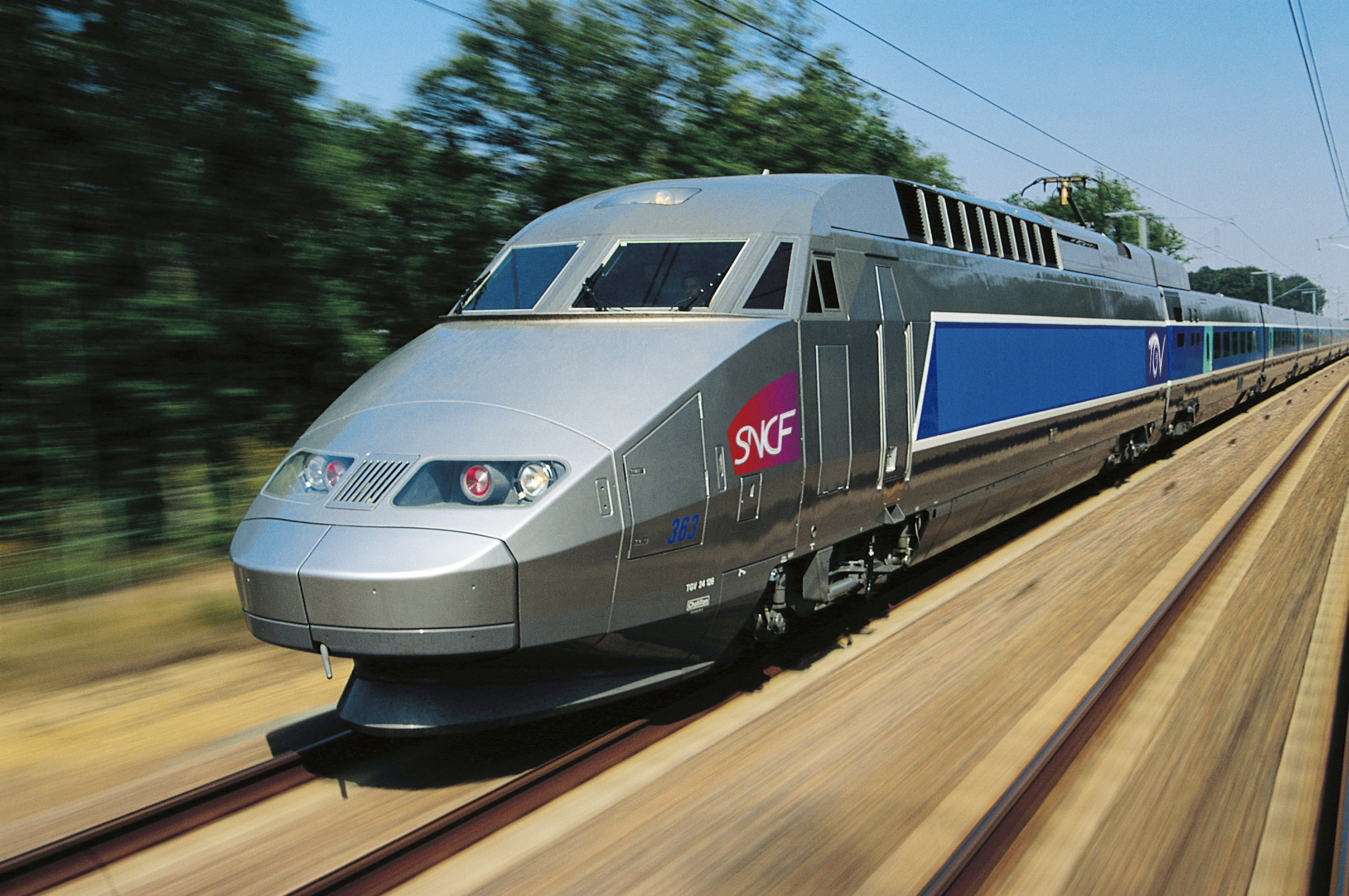 Famed for the TGV – Train à Grande Vitesse – high-speed rail service, the French legion readying themselves to go to the event boast that the French are “at the forefront of the rail industry not only in France but all over the world”.

The French Pavillion at InnoTrans is sponsored by CIM Groupe, a company which specialises in the design and manufacture of automatic coupling systems for trains.

One of CIM’s brands is amusingly called LAF, which designs and produces tailor-made coupling systems to their clients’ requirements.

LAF claims it has more than 6,000 automatic couplers in service throughout the world. These systems are of types which themselves have names, such as Willison, AAR, Lloyd MCA/DA, MCA/PH and others, usually as a result of LAF having bought the company that developed that type of system.

A spokesperson for Business France, the public-sector organisation which supports French industry, says LAF’s acquisition of Lloyd ABC Couplers and the Henricot “now enables them to fulfil the requests of all their customers all over the world”.

And that’s not all, she continued. The French are also sporting a robotics specialist in their midst.

Nexter Electronics is located in the heart of area named “Aerospace Valley” in Toulouse, France. The company “enjoys close ties with leading technological companies over the course of investments in research, active within research laboratory networks in the Toulouse area and member of the Aerospace Valley and Moveo clusters”, added the spokesperson.

The company deals with automated systems and with many years’ experience in military land programmes, Nexter Electronics says its know-how in the field of design, supply and maintenance in operational conditions of electronic equipment intended for operation in harsh environments.

As well as the strong French contingent, the Swiss mountain railways are also represented in a big way through SwissRail, and so are the Germans of course, since the event is being held in Berlin, Germany.

Some highlights from the point of view of Robotics and Automation News include: