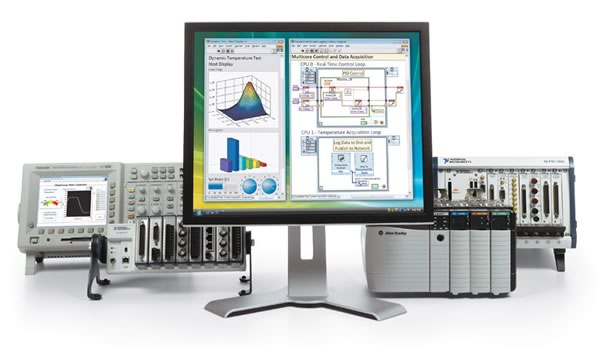 Christopher Relf, chief engineer at VI Engineering, says: “The new channel wires in LabView 2016 enable us to develop applications even faster by making architectures that are more transferable across domains.

“With channel wires, we can set up sophisticated software architectural patterns that natively have multiple sources, without having to create and maintain considerable amounts of custom software in the background.”

Much of the success that LabView users have had relies on the openness of both the product itself and the ecosystem that supports it.