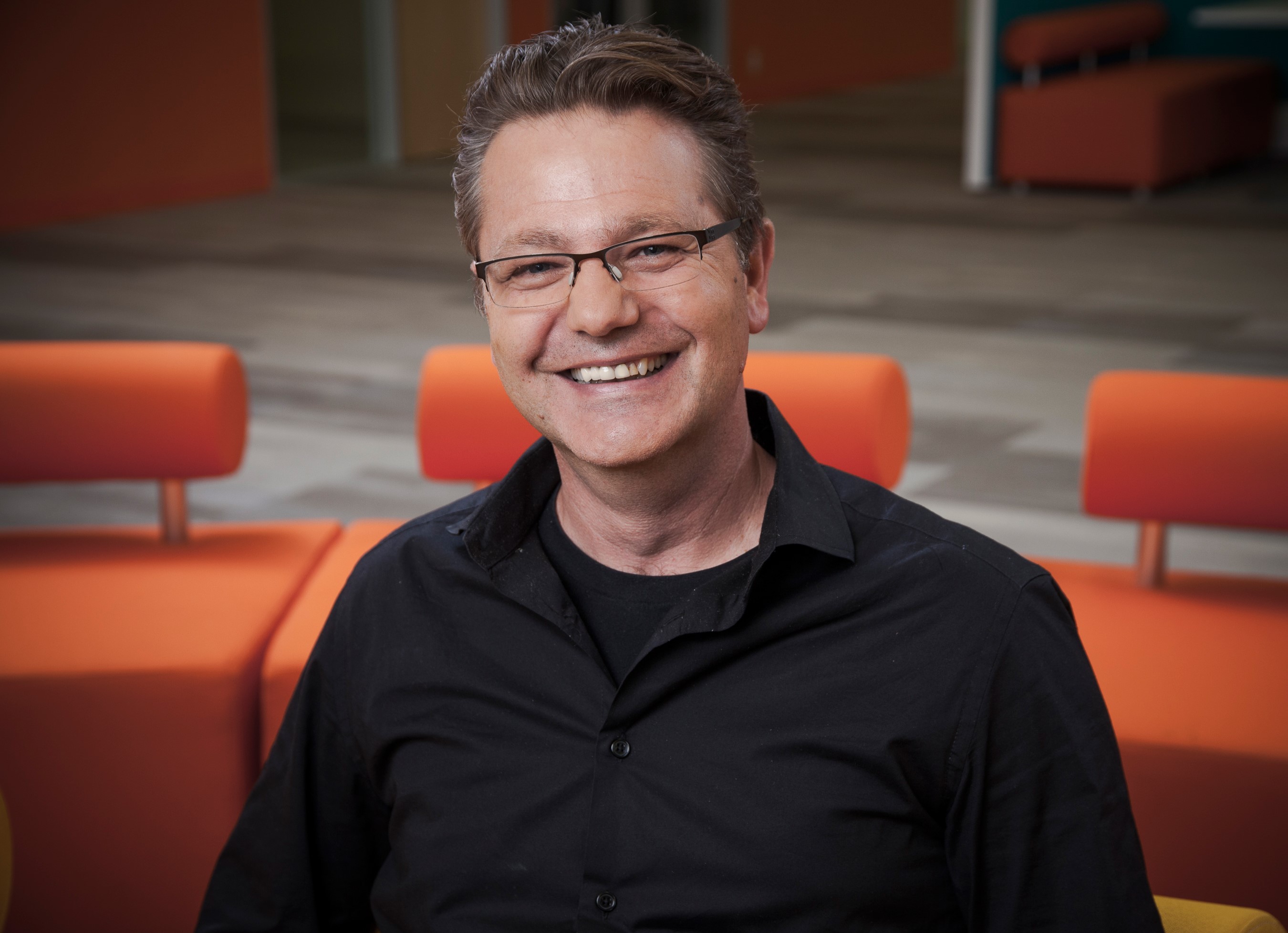 From Nasa mission control to the driver’s seat: an interview with the alien technology developer shaping the future of autonomous driving for Nissan

Space was not the final frontier for computer scientist Maarten Sierhuis.

But the passion that carried the robotics and artificial intelligence expert to the apogee of the US space program hasn’t cooled with his move to an earthly job as director of the Nissan Research Center (NRC) in California’s Silicon Valley.

“Bringing this new technology to society, it will change so many things,” says Sierhuis, a native of the Netherlands who has lived in the US since 1989. “And call me crazy, but for me part of my drive of wanting to be thinking about these kinds of problems is that I want it to be done right.”

Sierhuis’ has a people-first approach that’s very much in line with Nissan’s autonomous vehicle strategy, which is focused on providing drivers with new choices on the road toward a fully “self-driving” vehicle, which the automaker believes is at least a decade away.

That means building cars and trucks in the coming years that will allow the driver to choose whether to turn over command to automated driving systems at various points during a journey, or remain in control throughout.

Even when the driver is controlling the vehicle, the autonomous features must continue to monitor conditions and, in the event of imminent danger, assist the driver in avoiding an accident.

Sierhuis, who holds a Ph.D. in artificial intelligence from the University of Amsterdam, says his team will apply anthropologic learnings to the design of the autonomous systems — a strategy that he has employed since the early 1990s, first at Nynex (now Verizon) and later at Nasa.

That means studying how humans interact with the systems and ensuring that we “build systems that are good for people”, he says.

The first of the autonomous drive technologies was introduced this July. Known as “ProPilot”, it allows cars to drive autonomously and safely in heavy, stop-and-go traffic on highways.

In 2018, Nissan expects to unveil a “multiple-lane control” application that can autonomously negotiate hazards and change lanes during highway driving. In 2020, it plans to add the capability for the vehicle to navigate city driving and intersections without driver intervention.

Sierhuis, whose team in Silicon Valley is one of many Nissan and Renault teams working on the autonomous vehicle program around the globe, uses his daily hour-long commute from his home in San Francisco to the research center in Sunnyvale to show the advantages such a flexible system will offer.

“The only thing I really enjoy about commuting is that that’s the time that I have to myself,” he says. And if the car can drive him part of the way, “that would be to me the best thing that can happen.”

Drivers will have productive or relaxing options for that newfound down time: Nissan plans to roll out a suite of connected services over the next several years, including smartphone integration, access to environment and traffic information through on-board communications systems, and remote interaction with the vehicle via a mobile app.

But Sierhuis, who says he has loved driving ever since his father taught him on jungle roads in South America as a teenager says some stretches of road will definitely call for a human hand on the wheel.

For example, he recalls the “incredible experience” of driving the nearly 240 miles from Dhahran to Riyadh in Saudi Arabia with his father in the early 1980s.

Contrasts like that help him explain autonomous driving to friends or acquaintances who say they aren’t sure if they’re comfortable turning over command of their vehicle to a machine — even one that’s designed with their comfort and safety in mind. It’s all about choice, he tells them.