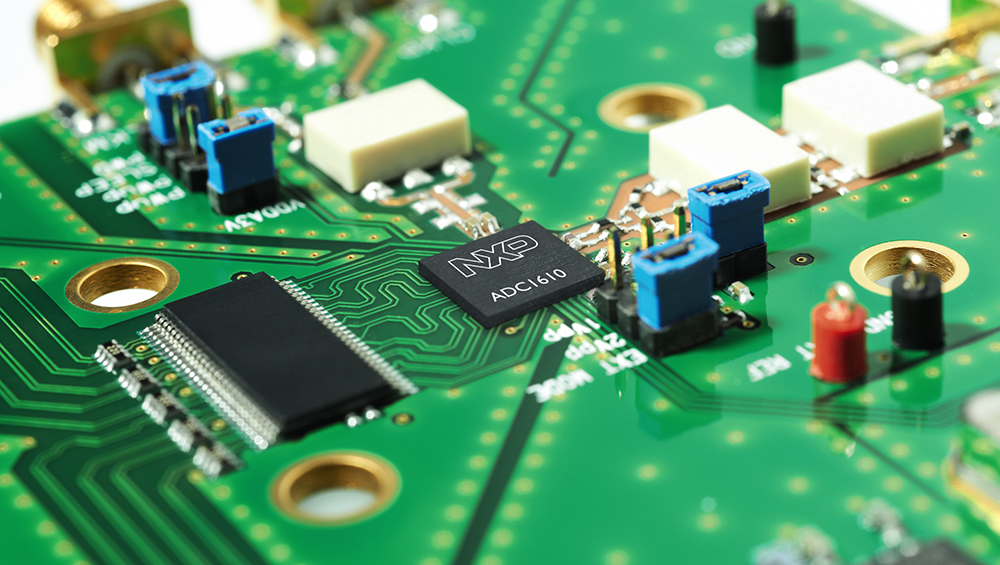 NXP will supply eSSys with its RoadLink V2X chipset, a vehicle-to-vehicle (V2V) and vehicle-to-infrastructure (V2X) communication and security solution which will be test-operated on an 87.8 km route between Sejong City (city of government offices) and Daejon. The year-long pilot operation started this month.

Currently, a variety of smart transport technologies are being installed on national highways, including the primary highway for access to the 2018 Winter Olympic Games in Pyeongchang.

The fundamental differentiator that the newly adopted C-ITS with NXP will offer is secure information exchange in real time between vehicles (Vehicle-to-Vehicle, V2V) and between cars and the surrounding intelligent infrastructure (Vehicle-to-Infrastructure, V2I) including roadworks, traffic signs or traffic lights.

Rapid response times combined with the ability of V2X-capable cars to see around corners or through obstacles beyond the driver’s line of sight will prevent accidents, while significantly improving traffic flow and reducing CO2 emissions.

According to the Korea National Police Agency, more than 5,000 people die in accidents each year, and more than 300,000 people incur injuries. Congestion currently costs 25 billion euros per year.

The Korea Transport Institute estimates that 76 percent of all road accidents could be avoided with the full deployment of its C-ITS plans.

“eSSys’ Wave communications systems based on NXP’s proven RoadLink V2X chipset are expected to play a key role in the national C-ITS project.”

NXP’s RoadLink V2X communication and security technology is essential for the continued development and advancement of self-driving cars and macro-traffic management.

It enables vehicles to wirelessly exchange information such as speed, position and direction with other automobiles in their vicinity, and allows vehicles and infrastructure to communicate traffic management data or notices such as localized speed limits, traffic signaling and road works warnings, hazardous conditions and more.

NXP says RoadLink’s secure element is an integral part of the chipset that protects the privacy of the driver and prevents hacking or manipulation.

Lars Reger, chief technology officer for NXP’s automotive business unit, says: “It is an honor that our proven RoadLink V2X chipset was selected for the next-generation intelligent transport system by the Ministry of Land, Infrastructure and Transportation.

“Our advanced intelligent transport technologies will significantly contribute to saving lives on Korean roads, improving traffic flow and boosting the overall convenience of transport. Based on software-defined radio technology, our hardware platform is able to support the Korean V2X standard, as well as the vast majority of regional variants around the globe.”

The strength of NXP’s RoadLink technology has been proven in more than one million test kilometers in various projects worldwide.

In this year’s prestigious Smart City Challenge, NXP partnered with the US Department of Transportation to provide intelligent transport technologies to the city of Columbus, Ohio, the selected winner in the national contest.

In the European Truck Platooning Challenge in April of this year, NXP successfully demonstrated autonomous driving on public roads in a Europe-wide initiative by the Dutch Ministry of Infrastructure and the Environment.

NXP V2X and radar technology was used in DAF trucks, as well as in four of the six truck OEM platoons. NXP RoadLink technology will also be implemented in select production vehicles in the US next year.