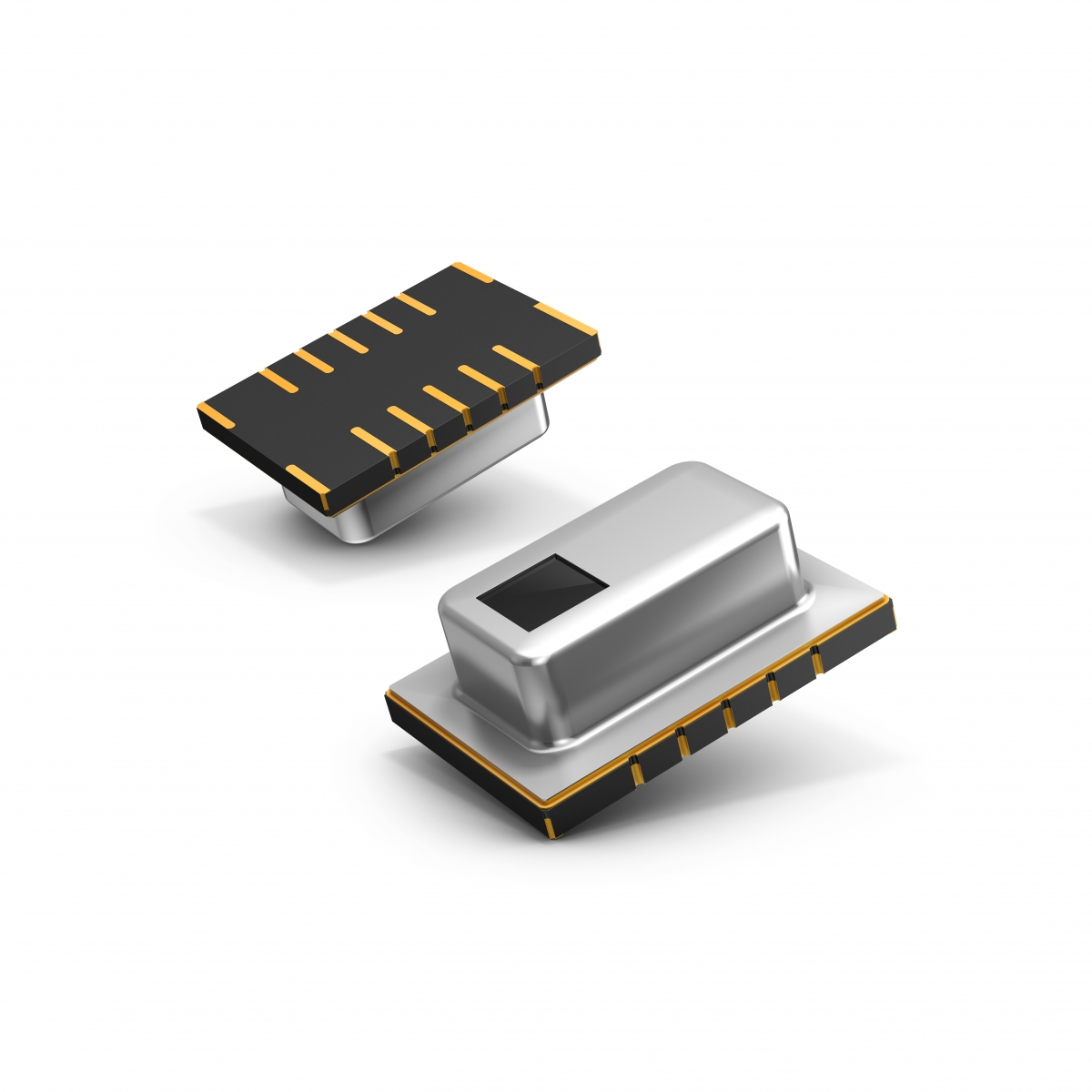 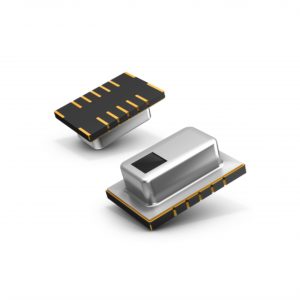 Panasonic  has released the much improved and accurate second generation of its Grid-EYE infrared array sensors.

For all Grid-Eye 2nd Generation models the detection distance has improved from 5m up to 7m.

Panasonic says it is important to note that the second generation of Grid-EYE sensors is fully compatible with the existing first generation designs.

This means that the engineers can now get improved and accurate results when they use the sensor in their applications.

Panasonic says it is committed to improve the customer experience and provide much more application benefits with the improved Micro Electro Mechanical Systems (MEMS) technology.

The parts feature 64 thermopile elements in an 8×8 grid format that detect absolute surface temperature without any contact. Unlike conventional sensors, Grid-EYE uses a patented 60° silicon lens etched out of a silicon wafer, which is (with less than  0.3mm height) the smallest available lens in the market.

The combination of these technologies allows for a sensor package size of only 11.6mm x 8mm x 4.3mm, which is around 70% smaller in size than competitor products.

Compared to single element thermopile sensors and pyroelectric sensors, the  Grid-Eye 2nd Generation can not only detect moving and motionless people and objects but does that in comparison to its predecessor models with higher precision and higher accuracy.