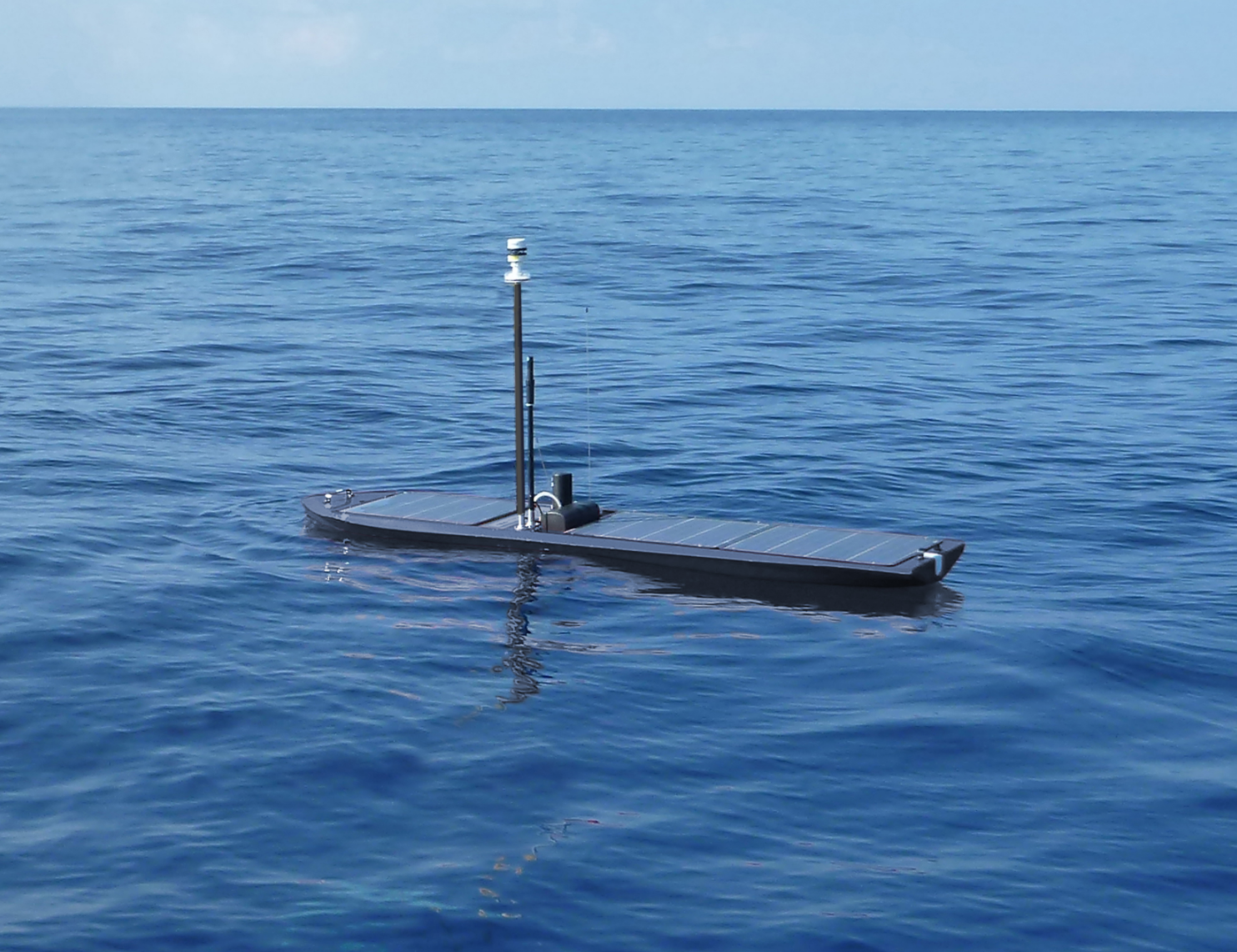 Using the Wave Glider platform, Liquid Robotics’ customers are able to deploy sensors in the most remote marine locations without sending a large ship for recovery.

This opens up large expanses of the ocean that once were previously inaccessible due to the high cost and risk of deploying manned vessels for research, commerce, or defense.

This data collected by Wave Glider was used to support the worldwide Fishackathon, a program sponsored by the US Department of State to promote innovative ways to stop illegal and unregulated fishing.

Altogether, the Wave Glider was continuously at sea, untouched, for 213 days while traveling a total of 7,205 nautical miles (13,344 km).

Roger Hine, co-founder and chief technology officer, says: “The Wave Glider’s ability to travel to and from remote mission areas is a real game changer for our customers.

“This enables them to collect real-time data from previously inaccessible waters without the expense of manned deployment or recovery missions. This is an incredibly powerful tool for helping our customers capitalize new opportunities at sea.”