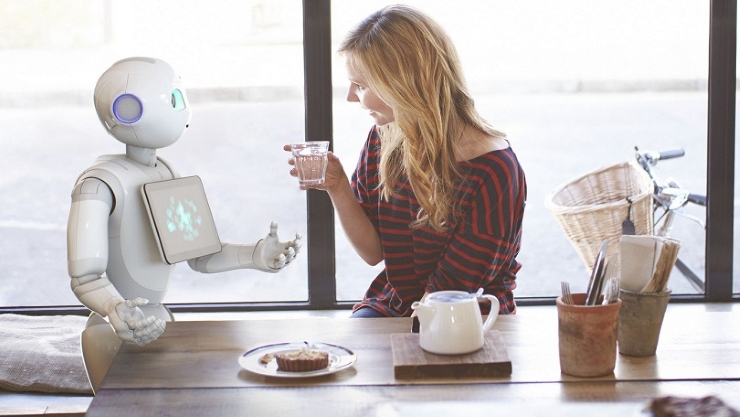 The company is particularly interested in computer technology –including artificial intelligence, robotics and automation — and the proposed takeover of ARM would seem to fit into this plan.

SoftBank owns well-known robots such as Pepper and Nao. It also owns the Sprint Corporation, a major global internet carrier, based in the US.

While not a household name, ARM is one of the most successful companies in the UK, and is an important supplier of microchip technology to Apple.

ARM know-how features in almost all iPhones on the market today.

The company is headquartered in Cambridge, England, and there is speculation that the deal is partly because of the UK’s decision to leave the European Union, or Brexit as it has become known.

However, the possible takeover is being seen as a positive development by the UK government.

The newly appointed UK chancellor, Philip Hammond, said SoftBank’s investment would “guarantee to double the number of jobs in ARM in the UK over the next five years and turn this great British company into a global phenomenon”.

He added: “Just three weeks after the referendum decision, it shows that Britain has lost none of its allure to international investors.”

Masayoshi Son, chairman of SoftBank, said: “I did not make the investment because of Brexit.”

Son, who is said by the FT to be fond of “crazy ideas”, added that he saw the corporate takeover as “a big opportunity for all of mankind and products used”.