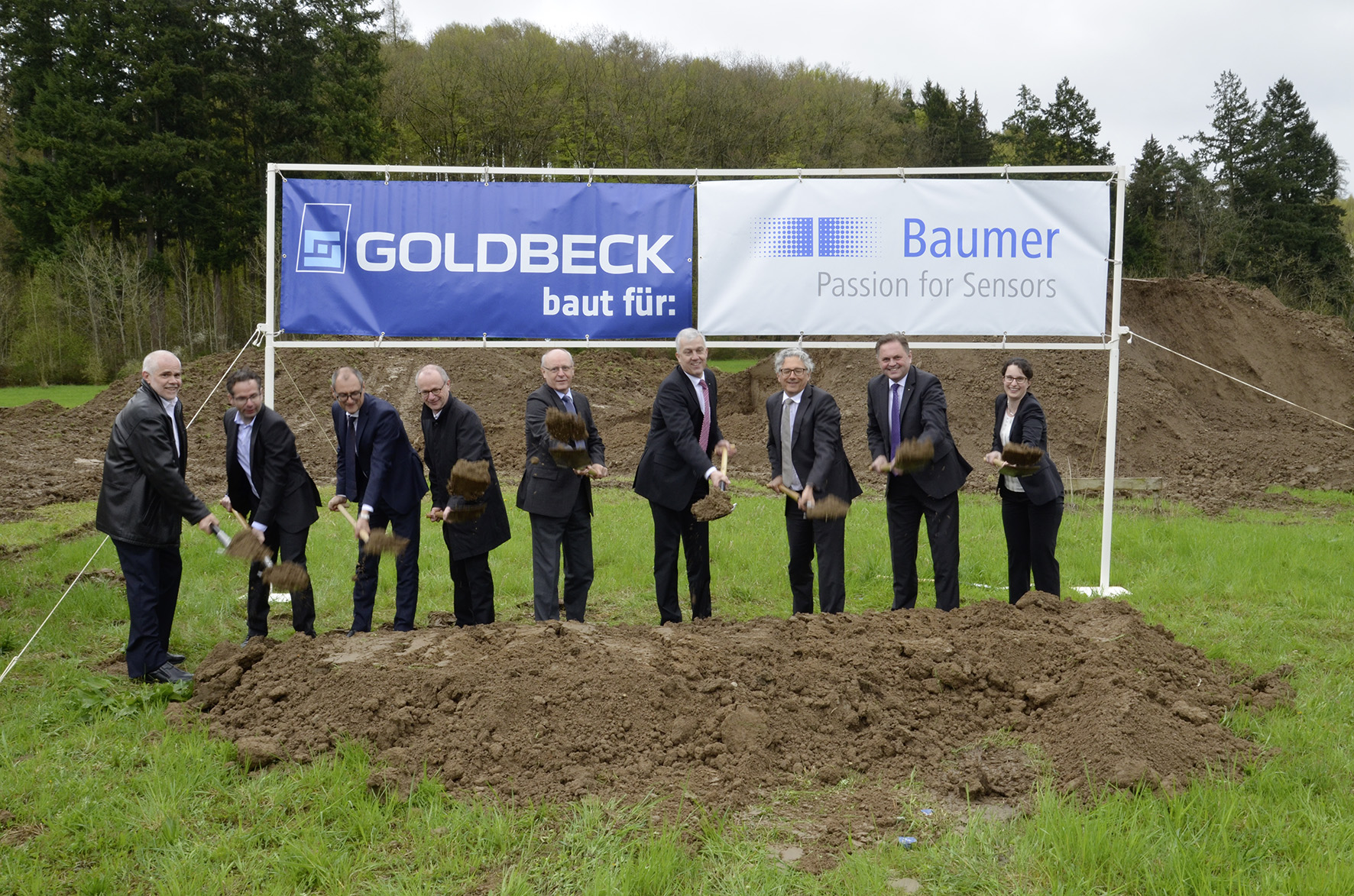 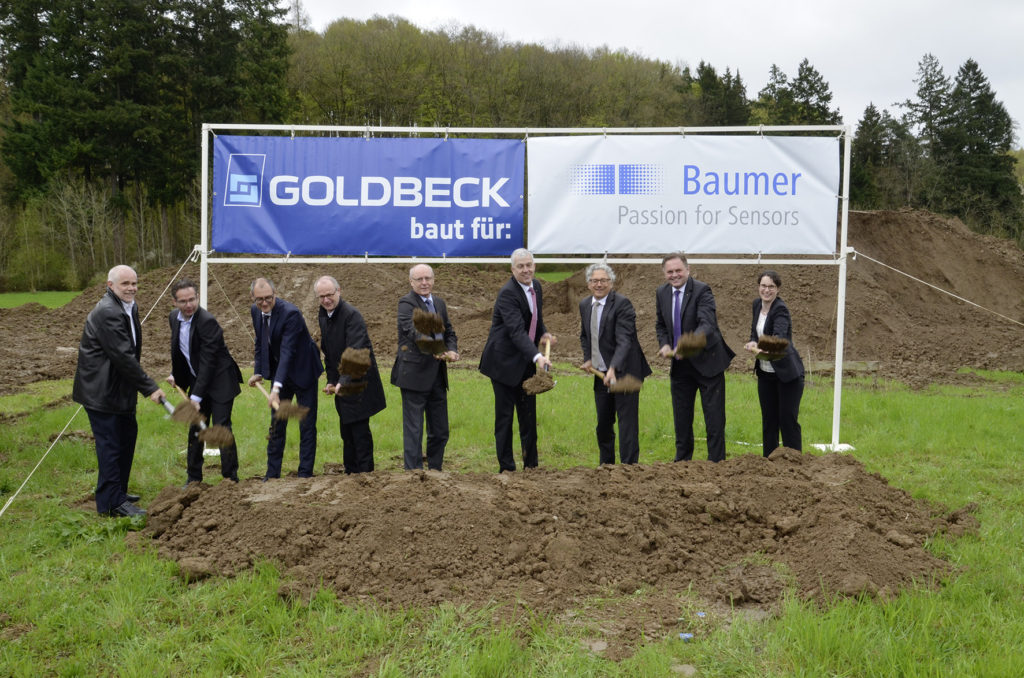 The sensor specialist Baumer is investing in its future with a new building in Stockach on Lake Constance, near to Constance, in southern Germany.

A new high-tech center for research and development and production is being built at the Stockach-Bodman-Ludwigshafen site, in addition to a central logistics center for Europe.

The investment volume is approximately €30 million. In doing so, the international family-owned company is intensifying its sustainable and long-term development of the Baumer Group.

The aim of the new logistics center for Europe is that it can react more quickly and flexibly to the rapidly growing demands of the market.

In the new high-tech center, importance is placed on sustainability and the latest infrastructure with a high level of networking between humans and machines (Industry 4.0).

The project is being realized in several construction phases. In the course of the year, three buildings should be built on the 48,000 square meter site: a three-storey production building, a logistics building, and an administration building.

In the initial expansion phase, the new site offers space for between 300 and 400 workplaces. The opening of the new high-tech center is planned for Fall 2017.