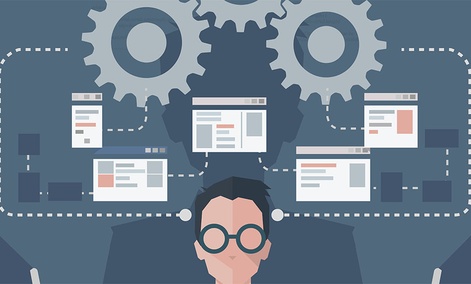 The Power of Robotics in Shared Services report surveyed over 100 shared services professionals, revealing that 67 per cent of respondents plan on using robotic process automation in the next 12 months.

However, varying definitions of the term has led to confusion regarding what can be achieved. Some findings of the survey are:

For the 27 per cent of respondents that are currently using robotics, the greatest reported benefits are:

The research reveals the key perceived advantage of releasing this FTE capacity to be “more time for value-adding activities”, with 72 per cent planning leverage existing investment in ERP to drive further automation in the next twelve months.

For those who have reservations about implementing robotics:

Neil Kinson, chief of staff, Redwood Software says: “When we talk about robotics, we are no longer talking about plugging in ‘dumb’ machines to mimic human activity at the user level, but integrating smart technology with built-in understanding of the end-to-end process and best practice.

“Businesses are also right to be looking towards their core enterprise resource planning and sub-systems as they integrate robotics, to scale robotics without the overhead of managing desktop sessions, maintain integrity across the entire process, and deliver the most comprehensive audit trail.

“However, for as long we remain fixated on the idea that robots replace humans – rather than re-imagine processes – businesses will be led to miss the true potential of robotic automation.”