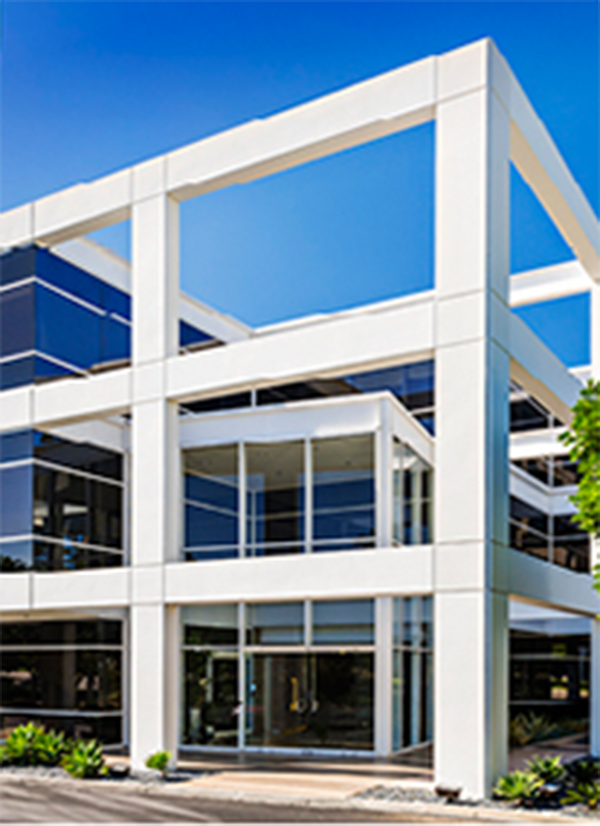 Universal Robots is widening its US presence with a 3,000+ sq ft new West Coast base in Irvine.

For the past three years, Universal Robots has doubled sales each year and now has more collaborative robots – or cobots – deployed worldwide than all competitors combined.

Emphasizing the “ideal” location of the Irvine office, Tomita says: “This office will be key in sustaining our growth. Our cobots are already deployed in a wide range of industries here in Southern California; from medical device manufacturers to machine shops. Having a local presence brings us closer to our end users and sales channel partners, enabling us to offer unmatched service and support.”

Tomita says: “Our robots are now increasingly deployed with larger enterprises, but our target market has always been small to medium sized businesses that are trying to optimize production but up until now viewed robotics as too costly and complex. There’s a great mix of these kinds of companies in this region.

“It is also very close to the University of California, Irvine, which could be a potential source of engineering talent, as well as having convenient access to the local Santa Ana Airport, only eight miles away.”

The official opening of Universal Robots new Irvine office takes place on Wednesday July 13, and anyone interested in cobots and their applications is invited to stop by to meet and interact with the complete lineup of collaborative UR robots.

The UR robots are sold through local distributors, in Southern California the robots are represented by Numatic Engineering in Los Angeles, providing extensive application prototyping on-site with all new customers.

Steve Leach, president of Numatic Engineering, says: “Contrary to traditional industrial robots that need to operate within safety enclosures and are difficult to move and program, we can easily take the lightweight, flexible UR robots directly to the factory floor of the customer and program it within hours. Universal Robots has completely changed industrial automation and the way we sell robots.

“The new regional office shows Universal Robot’s commitment to customer support, as well additional resources to assist the distribution channel which is integral to the sales process. UR has added personnel ultimately both technical and operationally, building the infrastructure needed to expand and support the market demand for collaborative robots.”

Numatic Engineering has been selling the UR cobots in Southern California since early 2014 and now has many repeat customers.

Leach says: “Our customer base is continuing to develop as the market itself evolves from small-and medium sized businesses and system integrators to original equipment manufacturers (OEMs) including existing customers automating more of their operations and purchasing their second or third robot as they see the value.”

One OEM incorporating a UR robot arm into a complete solution is Irvine-based 3D InfoTech, showcasing the UR robots in two automated metrology scanning applications at the open house event.

Rohit Khanna, president of 3D Infotech, says: “We chose the UR robot for this application due to its collaborative nature which means we don’t need to add safety fencing around it during operation.  It makes it super-easy for an operator to teach the robot where to scan parts, especially complex geometry.”