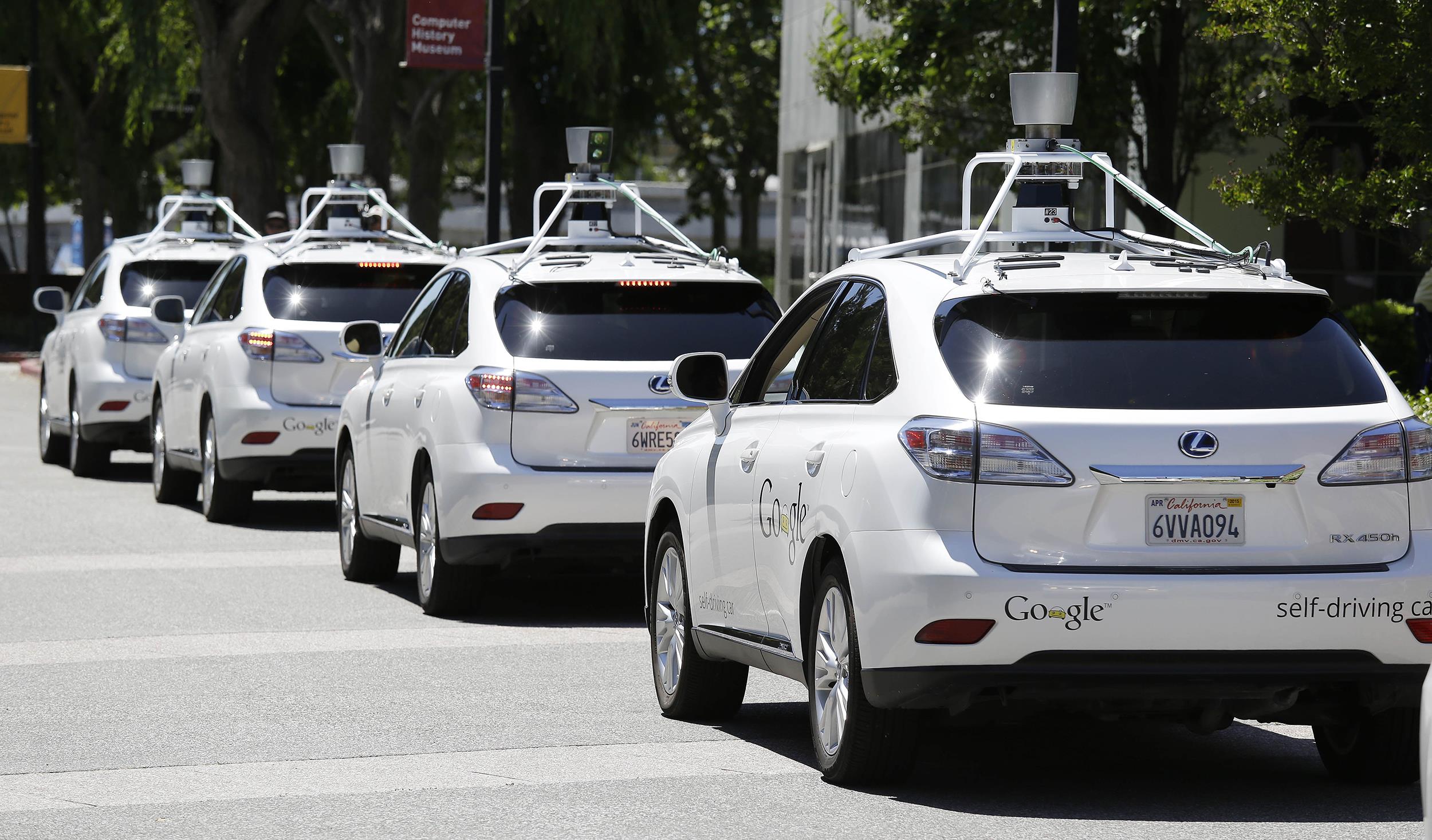 Charles Bell reports on the progress of self-driving cars

We hear a lot about self-driving cars these days, and there are occasional reports that major tech companies and auto manufacturers are getting close to mastering the concept.

But the truth is that there remain some significant hurdles for such companies to overcome before self-driving cars can achieve regulatory approval and widespread adoption.

Here are some of the issues that need to be dealt with.

You may have heard about the “transportation cloud” as a coming development in technology related to self-driving cars. The transportation cloud could have radical impacts on our world in much the same way the cloud has changed computing.

Basically, it’s the idea that all transportation can become autonomous and cloud-based. You need a ride, so you open an app and a self-driving car picks up on your location and desired route and swings by for you, along with other passengers moving along the same route. It’s like Uber 10.0.

This concept is still years away. It would require a very sophisticated cloud system tapping into each driverless car, the most advanced routing technologies, and each user’s device.

But even early self-driving cars will rely on expansive cloud networks roping in the Internet of Things for purposes of sensory navigation, routing, and communication with other vehicles. This isn’t a specific hurdle so much as something that needs to continue to improve gradually.

Recognition of the human element

Self-driving cars use various sensory mechanisms and telemetry technologies to recognize the movements of other cars, changes in the road, and so on. However, the argument has also been made that one of the biggest remaining hurdles is nonverbal communication between drivers, and how self-driving cars can pick up on it.

For instance, what happens if a self-driving car recognizes it’s at a four-way stop but can’t pick up on the fact that the driver across the intersection is waving you through first? What if the car beside you on the highway is operating normally but its driver is visibly upset?

As of now there doesn’t appear to be technology in place to pick up on emotions and non-verbal communication that really play a significant role in driving safety.

Despite the fact that Google has claimed its LiDAR sensors are learning how to deal with bad weather conditions, there remain some pretty serious questions about how self-driving cars will deal with snow or heavy rain.

Some might take this to mean how they’ll adapt to such conditions, but the question is actually about how self-driving technology will operate at all in inclement weather.

Right now there are problems related to sensory devices being covered or obscured by snow and rain, which in some cases can completely disrupt self-driving functionality.

Finally, there remain significant legal and regulatory hurdles before even a perfected self-driving car will be allowed on the roads.

Specifically, the main issue is with cars without steering wheels or gas pedals, which seems to indicate there could soon be room for a sort of self-driving hybrid allowing for human control.

Still, it’s hard to say how far off we are from a legal standpoint.