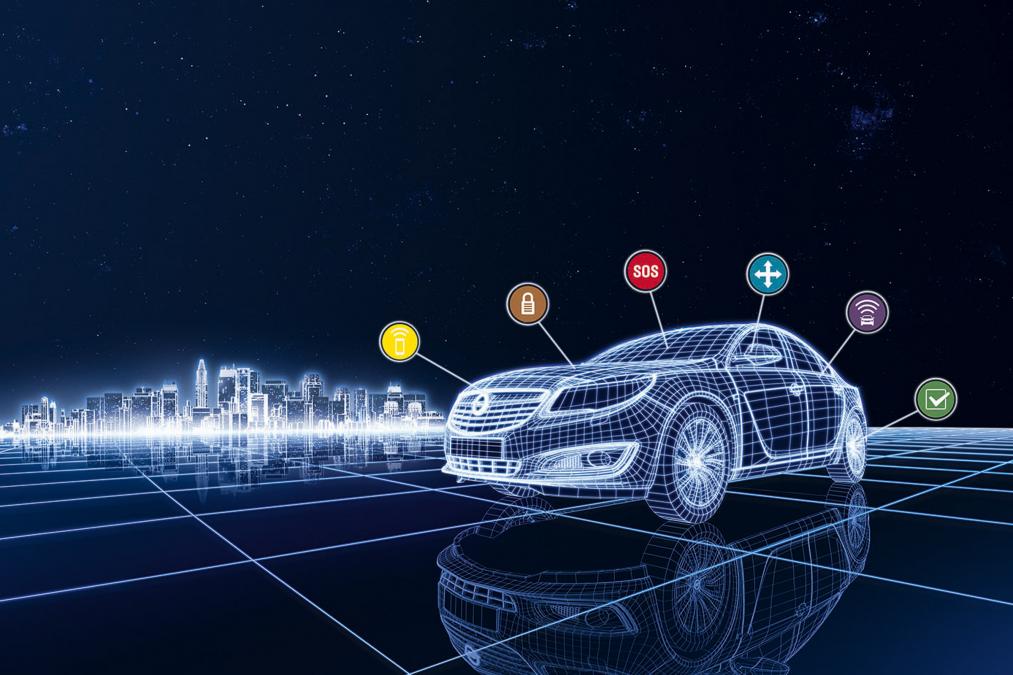 Cars have gone from mechanical beasts of burden to computational powerhouses. It’s a little known fact that these days, designing and developing a car is more about the algorithms than the engineering.

Of course the mechanics and engineering are essential — computing alone does not make a car. But as the director of Daimler-Benz’s autonomous car technology, Professor Ralf Herrtwich, puts it: “What many people do not realize is that while building cars still may be a mainly mechanical process, developing cars is not – neither by its tools, nor by much of its content.

“Both at OEMs [original equipment manufacturers] and suppliers, software engineering and coding constitute a huge and ever-growing portion of the work.”

In fact, industrial giants such as Siemens are said to have more computer programmers than most of the big “tech” companies.

And as cars increasingly transform into mobile computers with wheels, it’s likely that the Daimlers and General Motors of the world will be hiring more and more computer programmers.

In fact, General Motors claims to have the largest number of connected cars in the world, with almost 3 million currently on the road.

Connected cars use the internet of things to provide their passengers with connectivity services, including GPS location services. A connected car could also keep you updated with its mechanical condition, informing you when it needs a bit more oil, or something more serious. Additionally, the internet connection can also help with a lot of the autonomous functionality of cars.

It’s not just driverless cars of the future that will sport autonomy and hang out with powerful cloud computers. Most of today’s latest cars already feature autonomous technologies — such as emergency braking, lane-changing, and parking to name a few. And all of those things run on some computer wizardry, either onboard, inside the car, or in the cloud. And, it’s worth saying, all of them are sold as conventional cars that are meant to be driven by humans.

So far, the computing required for autonomy has mostly been onboard. But as the cars become more capable and more sophisticated, they are being connected to the cloud. Many of the big car companies are anticipating this and building massive clouds of their own.

Today saw the opening of what is claimed to be the one of the world’s first events about connected cars which looks at both the business models and consumers’ needs.

Connected Cars ’16, which started today and finishes on June 30, is being held at London’s Olympia venue. Many of the names we might associate with digital business are present at the event, including NCC Group, Nokia Networks, Nuance, Cisco Jasper, Synopsys, and Mitel.

But the connected car industry is much larger than one event could suggest. IBM’s presence in any market usually underlines its size, and the tin-foil hat brigade’s favourite company is quite keen on the sector.

IBM quotes Machina Research figures which predict that by 2020, 90 per cent of new cars will feature a built-in connectivity platform, growing from around 10 per cent today.

IMS, a specialist provider of connected car solutions, quotes Smart Mobility Management figures that suggest the connected car market will be worth around $130 billion by 2019.

There are many other companies in the connected car sector, both from the traditional car-making or engineering side, and the computing side. And while they may differ on exact figures, all of them are of a mind that connected cars are about to go mainstream.