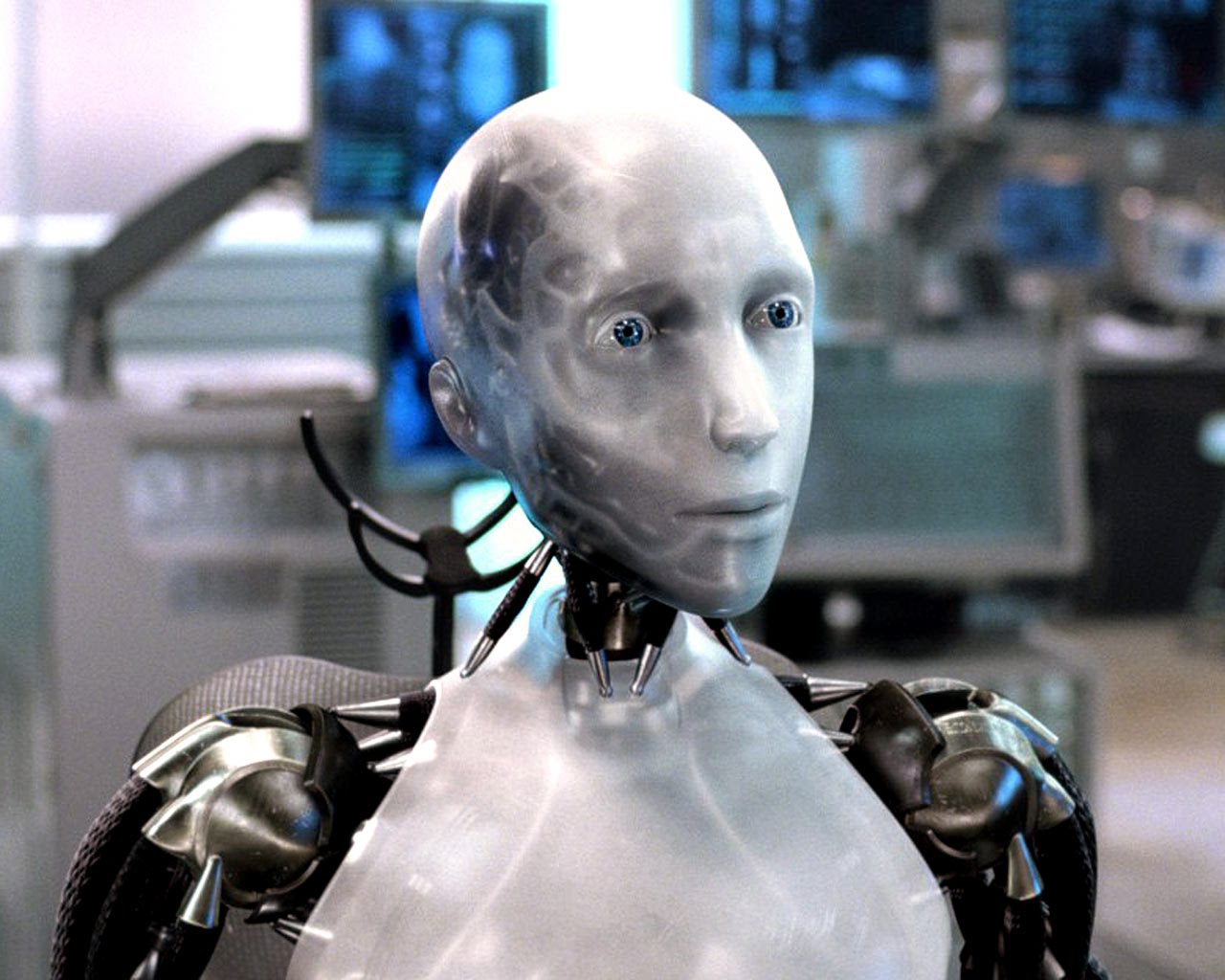 This massive growth of robotics and autonomous technologies has led the European Parliament’s committee on legal affairs to draft a resolution saying “that at least the most sophisticated autonomous robots could be established as having the status of electronic persons with specific rights and obligations”.

The influential German engineers’ association VDMA, along with industrial giant Siemens, and robot maker Kuka, have all said the EU proposals are “too complicated and too early”, according to Reuters.

The EU committee also suggested the creation of a register for smart autonomous robots, which would link each one to funds established to cover its legal liabilities, says Reuters, which quotes Patrick Schwarzkopf, managing director of the VDMA’s robotic and automation department, as saying: “That we would create a legal framework with electronic persons – that’s something that could happen in 50 years but not in 10 years. We think it would be very bureaucratic and would stunt the development of robotics.”

Schwarzkopf was speaking to reporters at the Automatica robotics trade fair in Munich. He also said that a legal framework for self-driving cars would be needed soon.

Others in Europe are also against the idea of entirely new laws for robots. A legal expert at London law firm Bristows says the all the necessary laws to regulate robots are already in existence.

Christopher Millard is senior counsel at Bristows, as well as general editor of the International Journal of Law and Information Technology, and editor of Data Protection Laws of the World. He says one important question is, “How much robot law do we already have?”

He makes a distinction between a robot which has a bodied intelligence – or what serves as its onboard brain, perhaps fuelled by data it might receive from a remote computer – and a disembodied robot, which might be entirely virtual and not have any physical form outside the computer.

And while there is much debate about what constitutes a robot, in simple terms, it is said that a robot is an autonomous machine or system which has a physical form outside of, or as an extension to, a computer or computer program.

Millard says: “When I became what’s known as a computer lawyer 34 years ago now, or an internet lawyer 22 years ago, or a cloud computing lawyer eight years ago, in each case I found that almost all the relevant law already existed, and I’m confident that that is the case for robotics too.”

Millard goes further: “I really think we’ve got lots of robot law, possibly even too much to start with, and we need to be very careful about putting out new laws, new regulations, which may be overlaid on a lot of very complex existing law that we already have.”

He adds: “Uncertainty about the legal regime could chill [unnecessarily delay] the adoption of products like driverless vehicles, which are way safer – or will be way safer – than what we have today.”