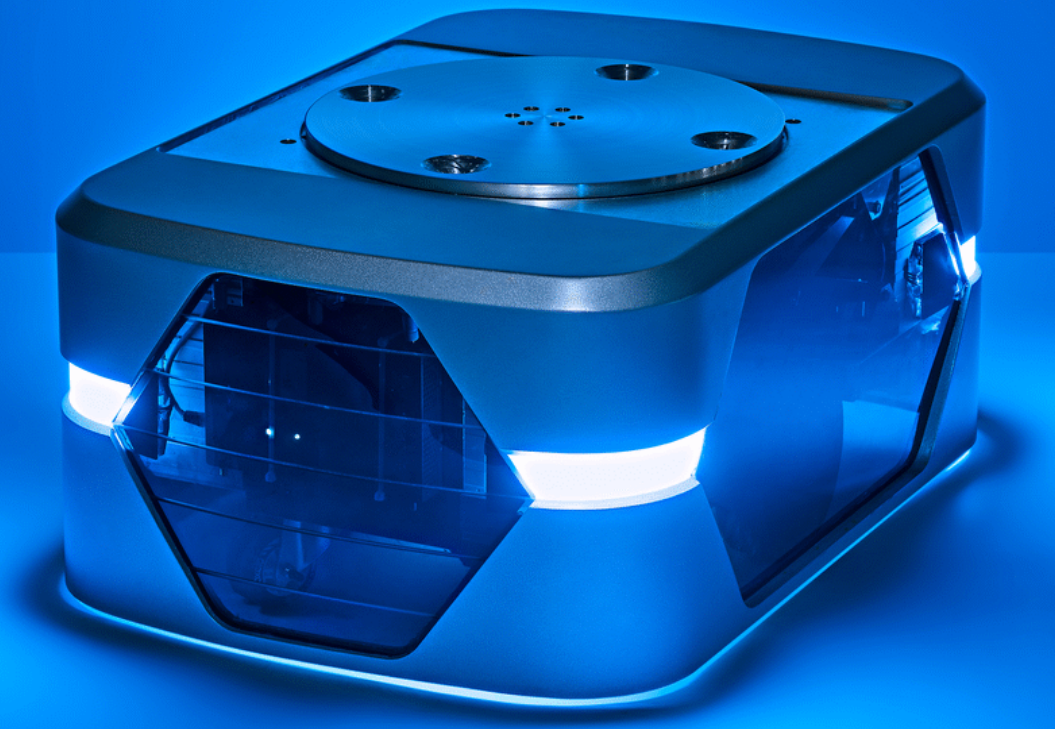 EiraTech, a developer of robotics solutions for warehouses and e-fulfilment centres, has launched what it claims is “one of the best performing, most efficient and safest” robotic vehicles on the logistics market.

EiraTech says its autonomous guided vehicle can “literally” find stuff and move stuff around – in the right order. It also sports a red button.

The company boasts that the EiraBot v4, the latest version of its robot, has “significant improvements”, including:

Alexey Tabolkin, CEO of EiraTech, says: “EiraBot v4 is now one of the best performing, most efficient and safest AGV robots on the market, and this, coupled with our ‘easy to deploy, easy to reconfigure’ model, is sure to appeal to systems designers, and e-fulfilment and 3PL [third-party logistics] operators.

“These improvements in performance and safety features allows EiraBot to work right up to its industrial capacity, offering the best solution for e-fulfilment centres of all sizes. By isolating the repetitive processes that can be done more efficiently by robots, it enables people to work at the speed of the robots, rather than having the robots work at the speed of people.”

The new EiraBot plays a central role in EiraTech’s solution for automation in warehouses, distribution centres and e-fulfilment centres.

A ‘goods to person’ solution – literally finding and bringing the correct goods, in the correct order, for pickers to fulfil orders for dispatch – EiraTech eliminates 70 per cent of personnel time wasted walking and searching for items, achieves 99.9 per cent accuracy while simultaneously increasing ‘picks’ by six fold.

Every EiraTech solution comes complete with its own fleet of EiraBots – its AGV robot – as well as flexible shelving racks designed to accommodate goods of all sizes, an easily integrated ordering management software and WiFi communications system.

The company says EiraTech system requires no built infrastructure – like rails or conveyors – to operate, leading to greatly reduced deployment times and costs for operators, as well as increased flexibility for expansion, contraction, or even moving premises.