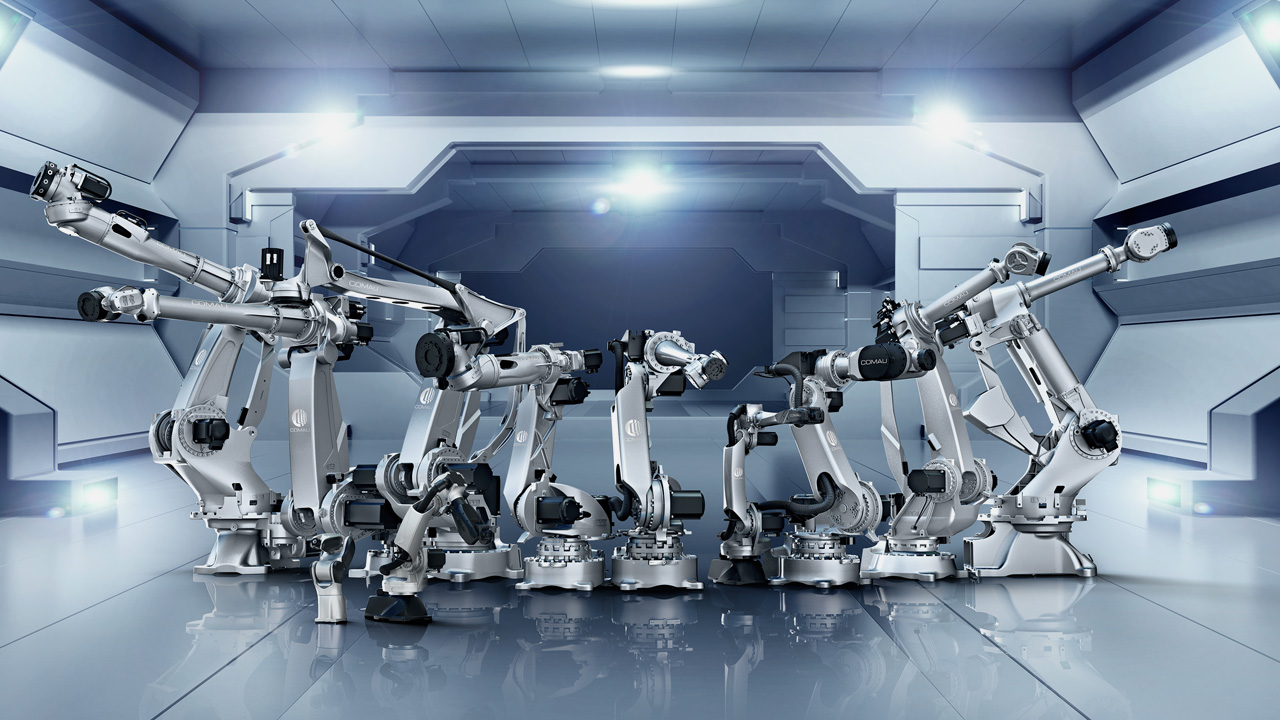 Comau, which is owned by the Fiat Group which also owns the Ferrari marque, unveiled its latest technology at the Automatica show in Munich, Germany.

Among the new additions is the company’s own 4-axis SCARA robot, which it has named the Rebel-S. Available in five different models with a payload of 6kg and three different reaches, the Rebel-S models are controlled by the R1C 19″ rack-mounted controller, which can be integrated into a single cabinet to control an entire line.

The robots are also available in the openRobotics version, where the robot is directly integrated into the existing machine/line automation controlled by B&R technologies.

Comau has also launched two new Racer robots, both built on the Racer3 technological platform, offering different solutions which share the same components and parts, in a strategy aimed at expanding the range.

In detail, the two new robots expand the capacity of Racer3 in terms of payload and reach. Racer5-0.63 features a reach of 630mm and payload of 5kg. Racer5-0.80 is also rated for a payload of 5kg, but has an extended reach of 809mm.

The company says the new machines have been launched under its motto “Think out of the fence”, which it says expresses Comau’s ability to think outside the conventions of the robotics industry and break the barriers which have so far come between man and machine in industrial plants.