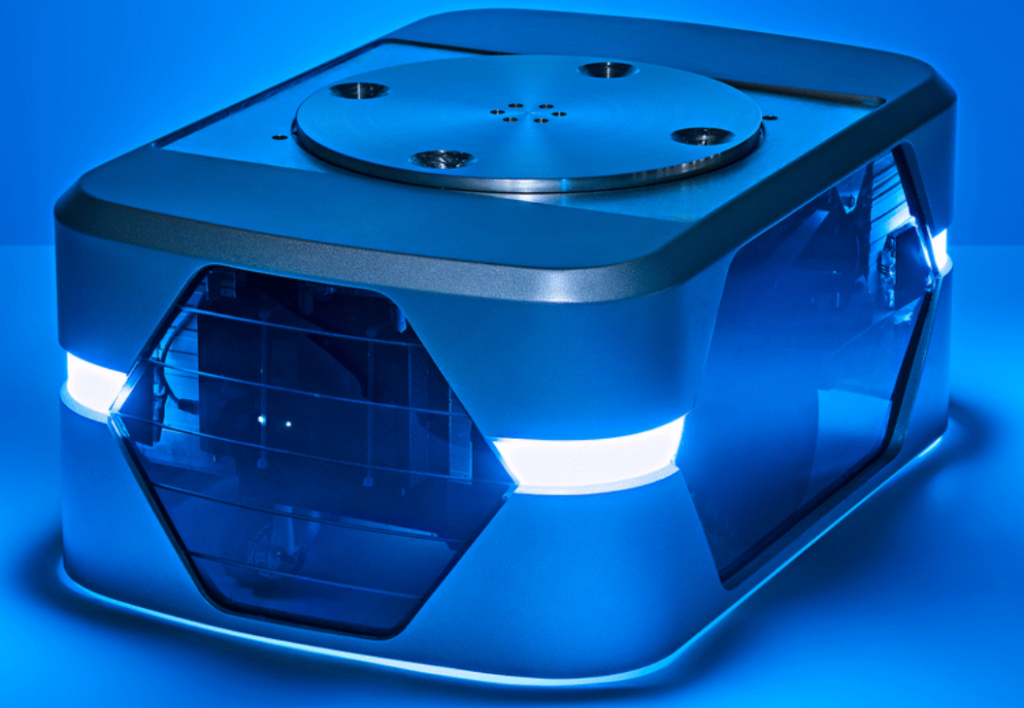 EiraTech, a developer of robotics solutions for warehouses and e-fulfilment centres, has launched what it claims is “one of the best performing, most efficient and safest” robotic vehicles on the logistics market.

EiraTech says its autonomous guided vehicle can “literally” find stuff and move stuff around – in the right order. It also sports a red button.  END_OF_DOCUMENT_TOKEN_TO_BE_REPLACED 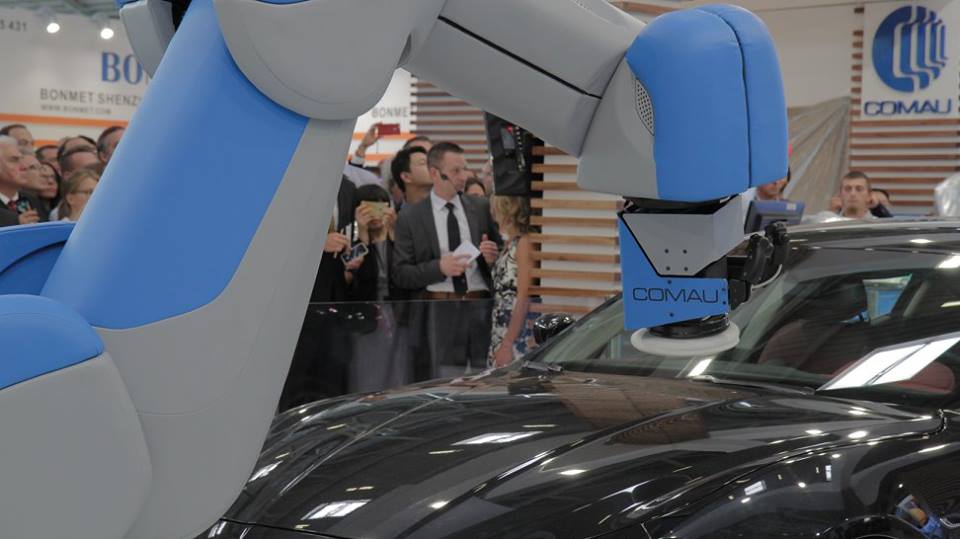 Comau has a prominent exhibit at Automatica 2016, one of the major international trade fairs for robotics and mechatronics, with a display area – Hall B5, Booth 329 – showcasing a large number of new products and robotics solutions.  END_OF_DOCUMENT_TOKEN_TO_BE_REPLACED 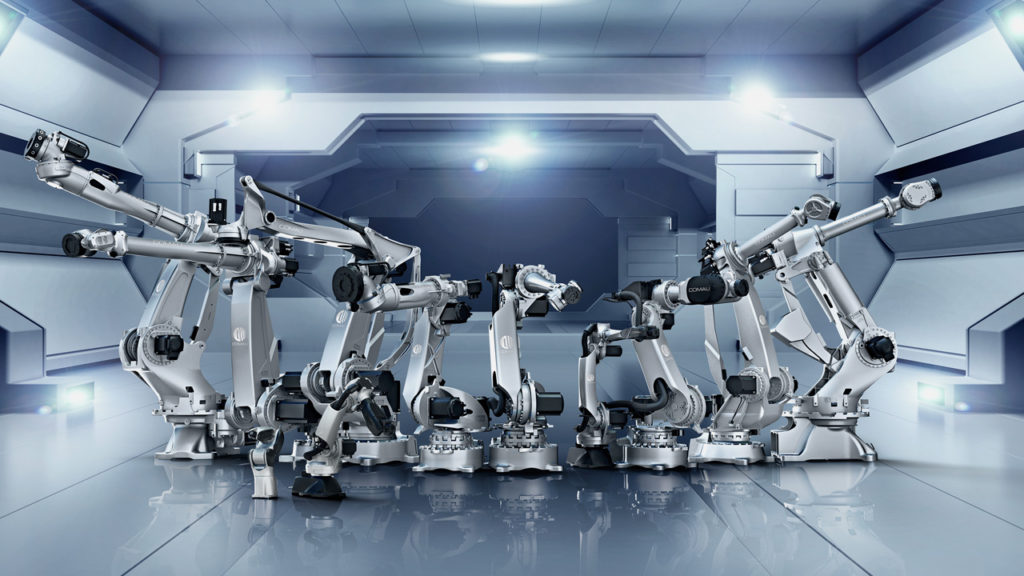 Comau, which is owned by the Fiat Group which also owns the Ferrari marque, unveiled its latest technology at the Automatica show in Munich, Germany.  END_OF_DOCUMENT_TOKEN_TO_BE_REPLACED 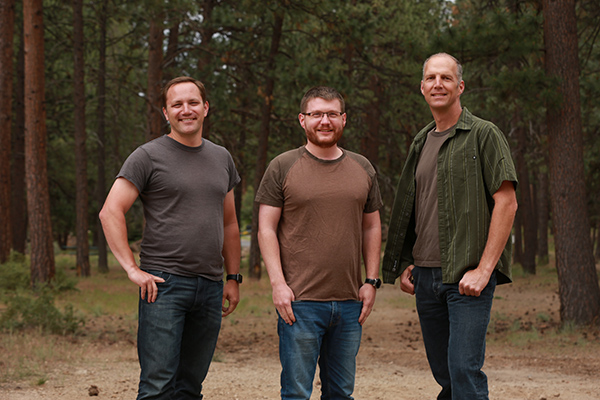