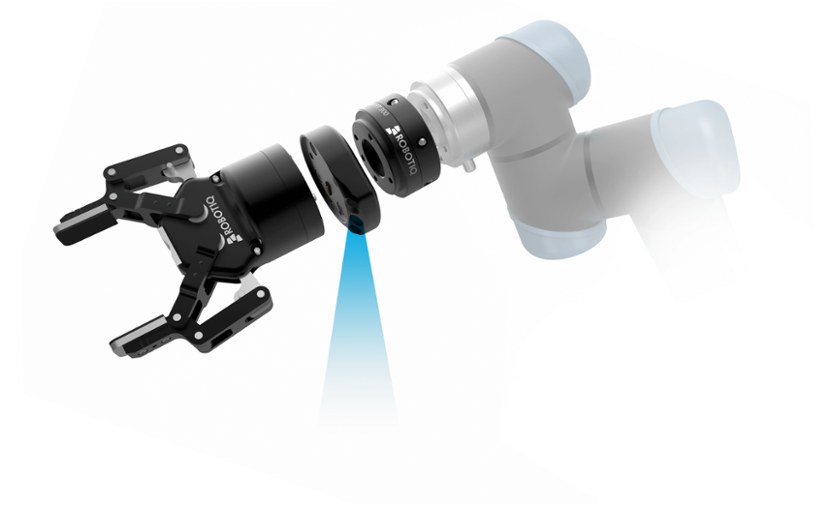 Robotiq had made its vision system available to some of its customers, including Continental, known for making car tyres among other things. 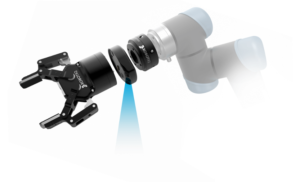 Victor Canton, manufacturing engineer, Continental Automotive Spain, says: “The Robotiq Camera breaks all the integration barriers that we are used to see with vision systems in manufacturing automation. We could think of many pick & place robot tasks that can now be programmed very fast. We will need this solution for upcoming projects with UR [Universal Robots] robots.”

Samuel Bouchard, CEO of Robotiq, says: “We kept seeing projects that would work much better with machine vision, but manufacturers stayed away because of the complexity and cost of existing solutions.

“This is why we have set out to create a camera and vision software that could be set up and used by anyone.”