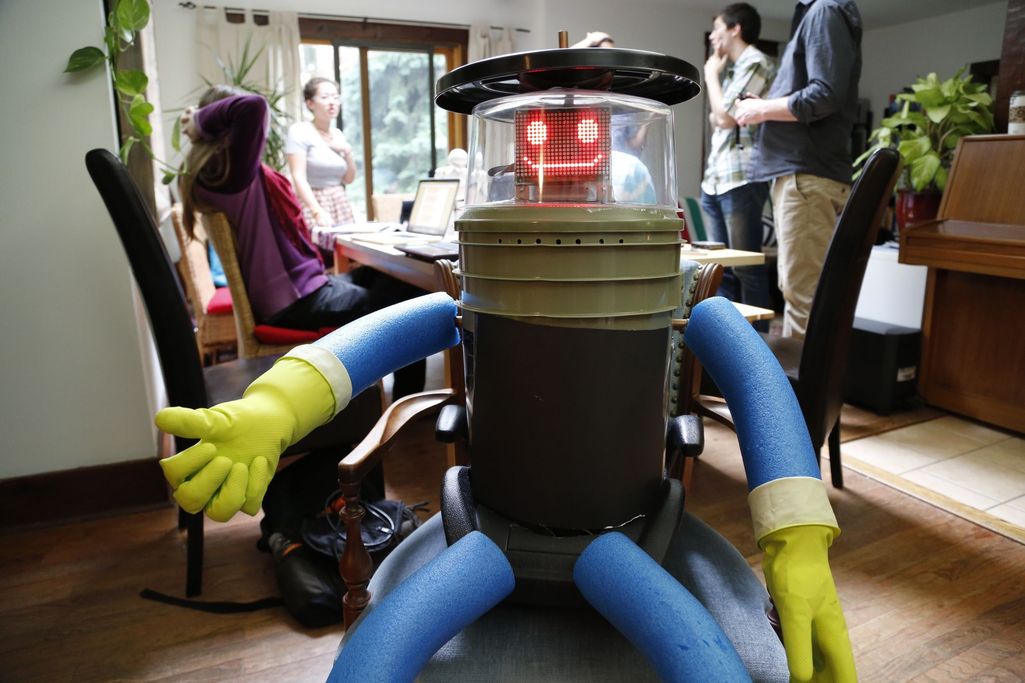 The report indicates that nearly 42 per cent of the Canadian labour force is at a high risk of being affected by automation – the replacement of workers by technology and computerization – in the future.

For years, automation has been restricted to routine, manual tasks. The more recent rise of artificial intelligence and advanced robotics means that automation is now entering the realm of cognitive, non-routine tasks and occupations, such as driving and conducting job interviews.

Sean Mullin, executive director of BII+E, says: “Our findings show that a significant percentage of Canadian jobs are at a high risk of being replaced by automation over the next 10 to 20 years.

“However, we don’t believe that all of these jobs will be lost. Many will be restructured and new jobs will be created as the nature of occupations change due to the impact of technology and computerization.”

Jobs that are considered to be at a low risk of automation are linked to high skill levels and higher earnings, such as management and jobs in science, technology, engineering and math (STEM), which are expected to create many new jobs for Canadians in the coming years.

The key findings of the report include:

“We hope these findings can help contribute to an important debate about how Canada should prepare for the effects of automation and computerization on our labour force,” says Mullin. “The new Brookfield Institute for Innovation + Entrepreneurship will be focused on topics like automation as we work towards our vision of making Canada the best place in the world to be an innovator or an entrepreneur.”

The findings contained within The Talented Mr Robot: The Impact of Automation on Canada’s Workforce are based on methodologies pioneered by Oxford Professors Carl Benedikt Frey and Michael Osborne and from management consulting firm, McKinsey & Company, and applied to Canadian data for the first time.