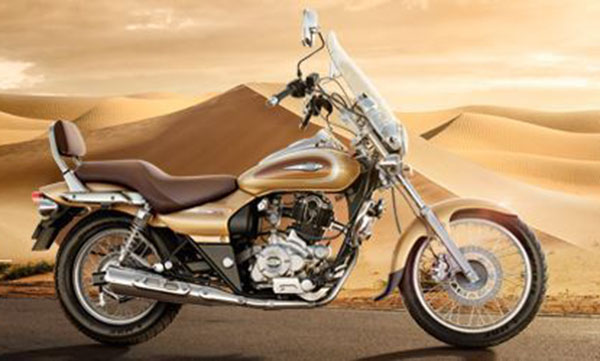 Universal Robots, which manufacturers light industrial robotic arms often called collaborative robots, has expanded its presence in the Indian market by partnering with 10 distributors across India.

Universal Robots India recently hosted a distributor meet in Singapore on May 27, 2016 to enable their training and development. One of their key customers Bajaj Auto, the world’s third largest motorcycle manufacturer, was also present at the event.

“Combined with UR India’s efforts in the region, UR APAC continues to raise awareness of collaborative robots and benefit SMEs with automation solutions that bring about productivity and the competitive edge.”

Speaking on the first distributor meet, Pradeep David says: “Collaborative robots have come of age with the release of ISO TS 15066 in Feb. 2016. UR India’s dynamic team of multi skilled Distributors made the trip to Singapore to experience, first hand, the EDB funded advanced manufacturing lab and learn the technical details of UR’s patented technology.

“They’re now well poised to drive this technology with their customers in India. While traditional robot sales have been tepid in India, the availability of large pools of unskilled labor is very conducive to co-bots, where man & machine need to co-exist in the same space. We are also happy to have Bajaj Auto, one of our pioneering customers participate with us at this meet.”

Bajaj Auto became the first company in India to implement collaborative robots on its assembly lines way back in the year 2010 and has by now over 100 Co-bots deployed in its production facilities. Aakash Prabhakar was present at the occasion to share insights from India’s fifth most valuable brand valued at $3 billion.

Collaborative robots or co-bots can operate alongside employees and help in automating and streamlining repetitive and potentially unsafe processes thus, ensuring a safe work environment while increasing productivity and efficiency. The ease of movement and the smooth integration allows companies to engage the co-bots across segments.

Universal Robots has three ranges of co-bots which include the UR3, UR5 and UR10, which are built for varying payloads. With the goal of making robot technology accessible for small and medium sized enterprises, the robots are designed to be used by all levels of production staff.