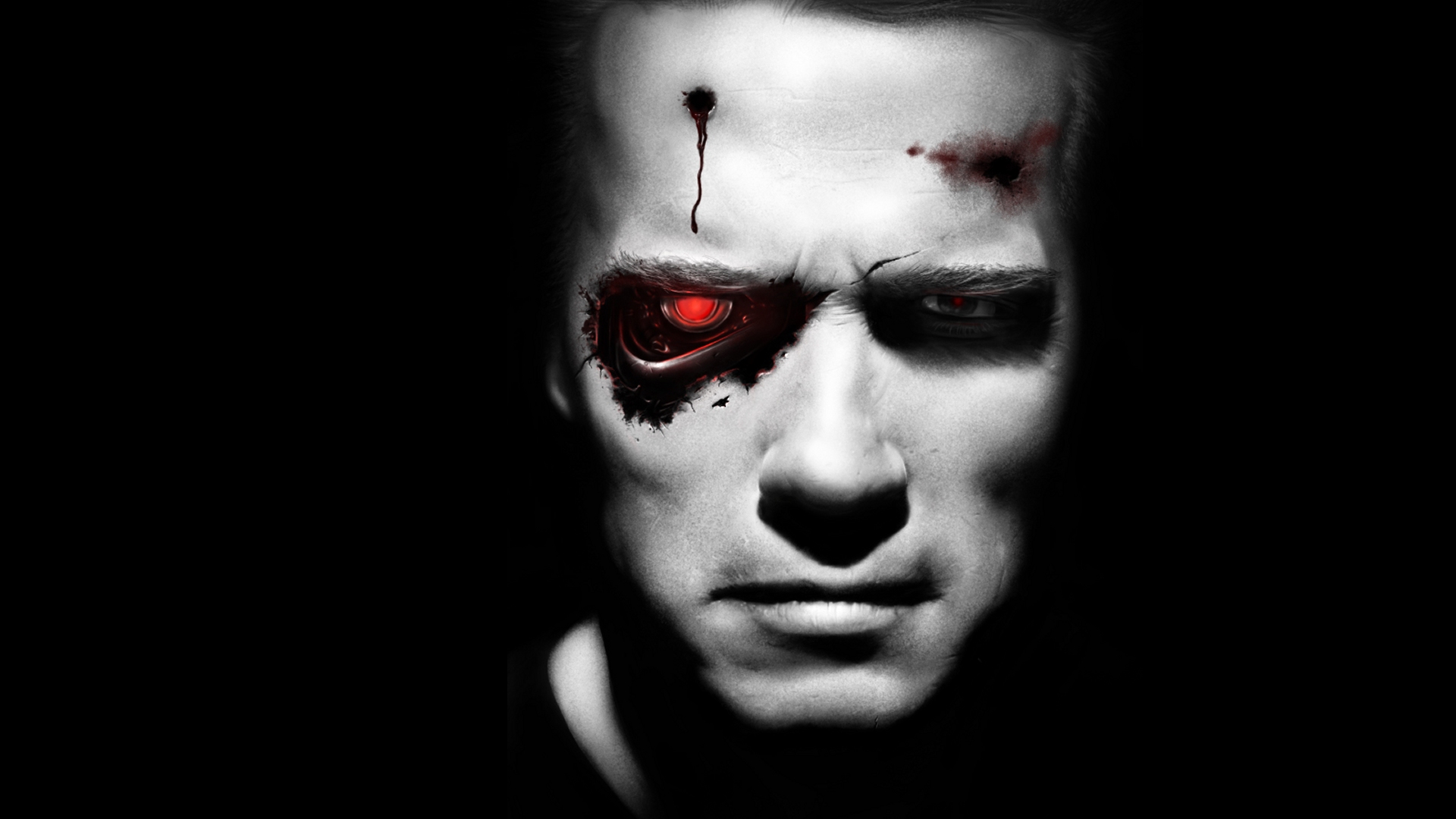 However, most proponents have stopped short of declaring their unconditional support for AI’s newly acquired capabilities because some of them have fears about the possible consequences of machines ruling over humans.

Google’s chief executive, Sundar Pichai, wrote a blog recently in which he said that “devices” – from desktop computers, tablets and smartphones to everything else – will lose their meaning and “fade away”, because AI will make everything work seamlessly.

Since Pichai’s opinion piece was published, Google has open-sourced several of its hiterto-proprietary AI software platforms. It also recently set free the crafty-sounding Parsey McParseface after prolonged incarceration during which McParceface was charged with learning English.

Google had previously released TensorFlow and other tools to the open-source community as part of a cunning plan to become the leading AI company.

AI data analytics is predicted to be a multi-billion-dollar market within the next few years.

Meanwhile, other companies are jostling for a piece of the AI pie:

IBM, which knows a thing or two about ubiquitous technology, has been developing and marketing AI for many years, most famously its Watson computing system. The company does not see how anyone will be able to avoid AI in the future

IBM CEO Ginni Rometty says: “I would say in five years, there’s no doubt in my mind that cognitive AI will impact every decision made.”

However, not everyone is willing to go quietly into the AI future. Google’s DeepMind business unit is developing an AI “kill switch”, according to Engadget.com.

Moreover, Elon Musk – founder of Tesla and SpaceX – has in the past joined the chorus of voices calling for a worldwide ban on autonomous AI weapons, in an apparent attempt to avoid an apocalyptic strike similar to the one in the film, The Terminator.

But perhaps more revealing are recent comments by Musk in which he claimed that we are all living in a computer simulation, a bit like the one in The Matrix films.

This particular idea is credited to Nick Bostrom, a professor at Oxford University, who postulated his “hypothesis” in a 2003 paper, You are living in a computer simulation.

On a lighter note, other tech experts are chiming in on the issues of AI technology being used to sell pizzas and make conversation.

John Rakowski, director of technology strategy at app intelligence company AppDynamics, provided some exclusive comments to Robotics and Automation News on whether robots and AI are likely to catch on.

Rakowski argues that the most prevalent robots are – and will continue to be – less obvious integrations into business processes that enhance overall customer experience.

Rakowski: “Artificial intelligence is now at a point where interacting with robots has begun to feel natural. As robots such as Pepper, Aiko and Buddy start to become a part of our everyday lives, they are increasingly becoming a viable option for the retail and service industries. Smart, connected robots, integrated in to business processes will enhance overall customer experience.

“There is a novelty aspect to this – customers love the idea of robots such as Pepper coming up to take their order at Pizza Hut, however key to success will be the flawless execution of these new technologies and their seamless integration to the cloud and back end business applications. A robot that gets your order wrong or causes delays to transactions could lead to a frustrating experience for the customer, ultimately risking brand reputation and impacting the bottom line.

“In many ways, the smartest robots will be the ones that customers don’t see. For example, advances in sensors and biometric technologies are making automatic check-outs in retail stores possible. Foxconn is now even using a robotic workforce to make its phones. With these announcements being increasingly common, it’s clear that robots are set to change business dramatically over the next few years.”