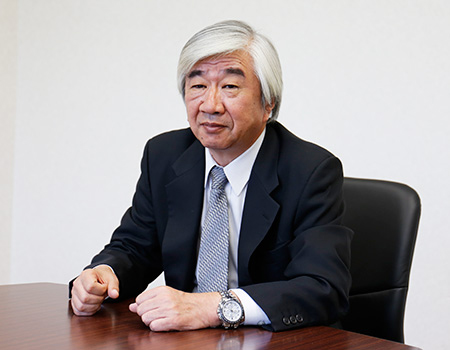 Epson is launching its S250 series of high-precision force sensors. The S250 series, which will be rolled out worldwide from early June, will be available as an option for the company’s six-axis and SCARA robots.

The company says this will allow customers to automate complex manufacturing tasks and will improve productivity. Epson also provides robot operation commands with the sensor, allowing customers to easily introduce the system.

Many manufacturers in advanced economies are turning to robots as labor shortages and falling birth rates and ageing populations hit companies in the world’s leading economies, and the trend to re-shoring continues in regions like Europe and North America.

Epson’s innovative new force sensors answer these needs and are a significant step forward in achieving the company’s mission of using robots to improve the way products are manufactured.

The S250 series enables robots to feel force as limited as 0.1 N, allowing the robots to automate complex tasks such as precisely assembling delicate components.

The sensors can also be used on tasks that formerly relied on human sensory perception such as polishing and deburring, freeing people from repetitive manual work.

“The new force sensors are a significant development for Epson and for the manufacturing industry in general,” said Yoneharu Fukushima, COO of Epson’s Robotics Solutions Operations Division.

“As a company dedicated to manufacturing innovation, the new sensors help to expand the applications for robots, and bring us a step further towards achieving our goal of creating a world in which robots support people in a wide variety of situations.”

The new force sensor will be showcased at Automatica 2016 – the international trade fair for automation and mechatronics – in Munich (Germany) from June 21 to 24.