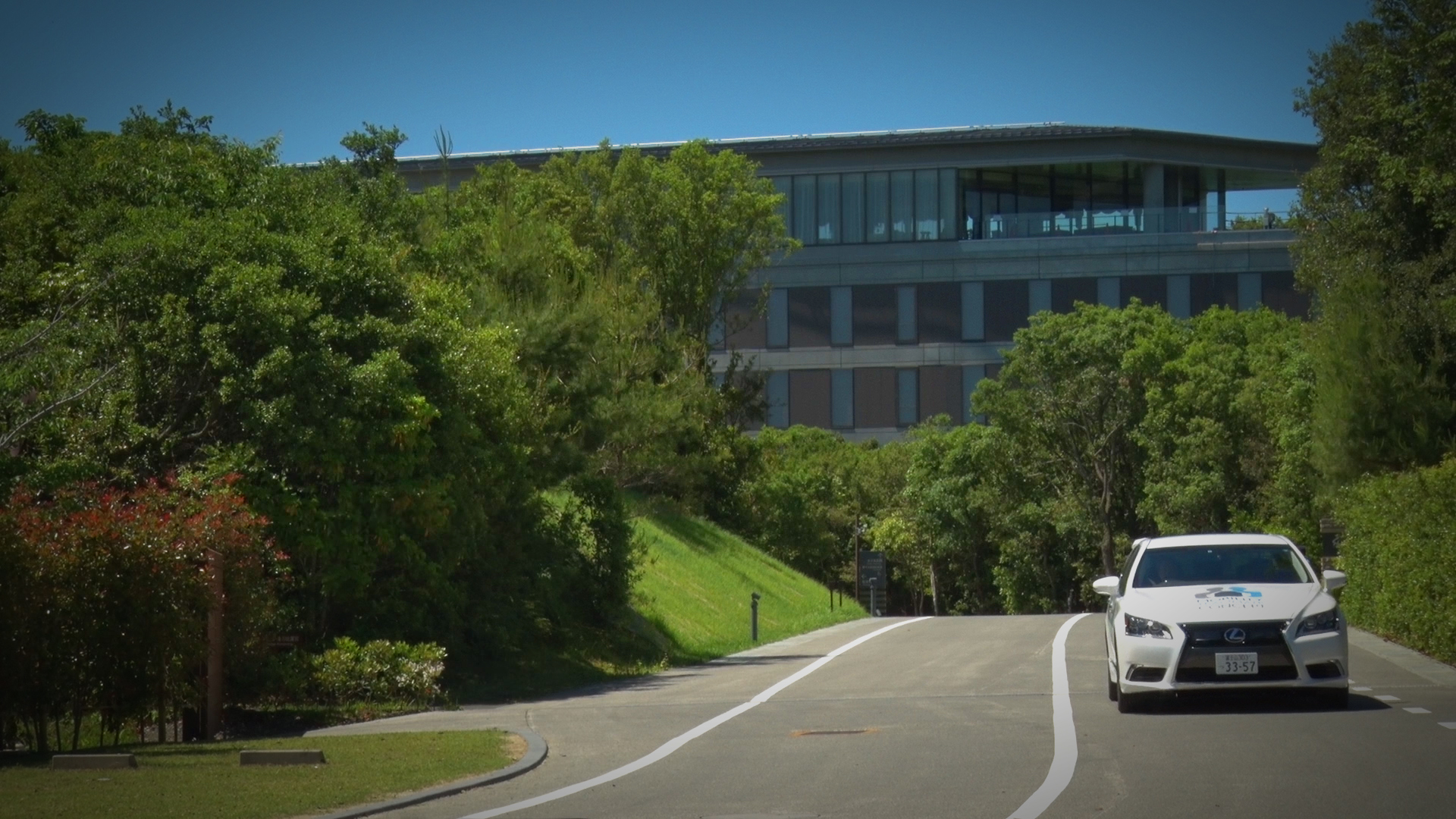 Toyota developed Urban Teammate with the goal of enabling unassisted automated driving on ordinary roads. In addition to detecting passengers, bicycles and obstacles in and around the vehicle in which the system is installed, Urban Teammate is being developed to operate independently in accordance with local traffic regulations while making use of map data and visual data from intersections and traffic lights.

The system features GPS and cameras, as well as a SPAD Lidar module, which uses high-resolution laser radar technology for environment mapping and recognition.

Based on the Mobility Teammate Concept, Toyota will enhance its development of these automated driving technologies with the aim of achieving a society where mobility means safety, efficiency and freedom.