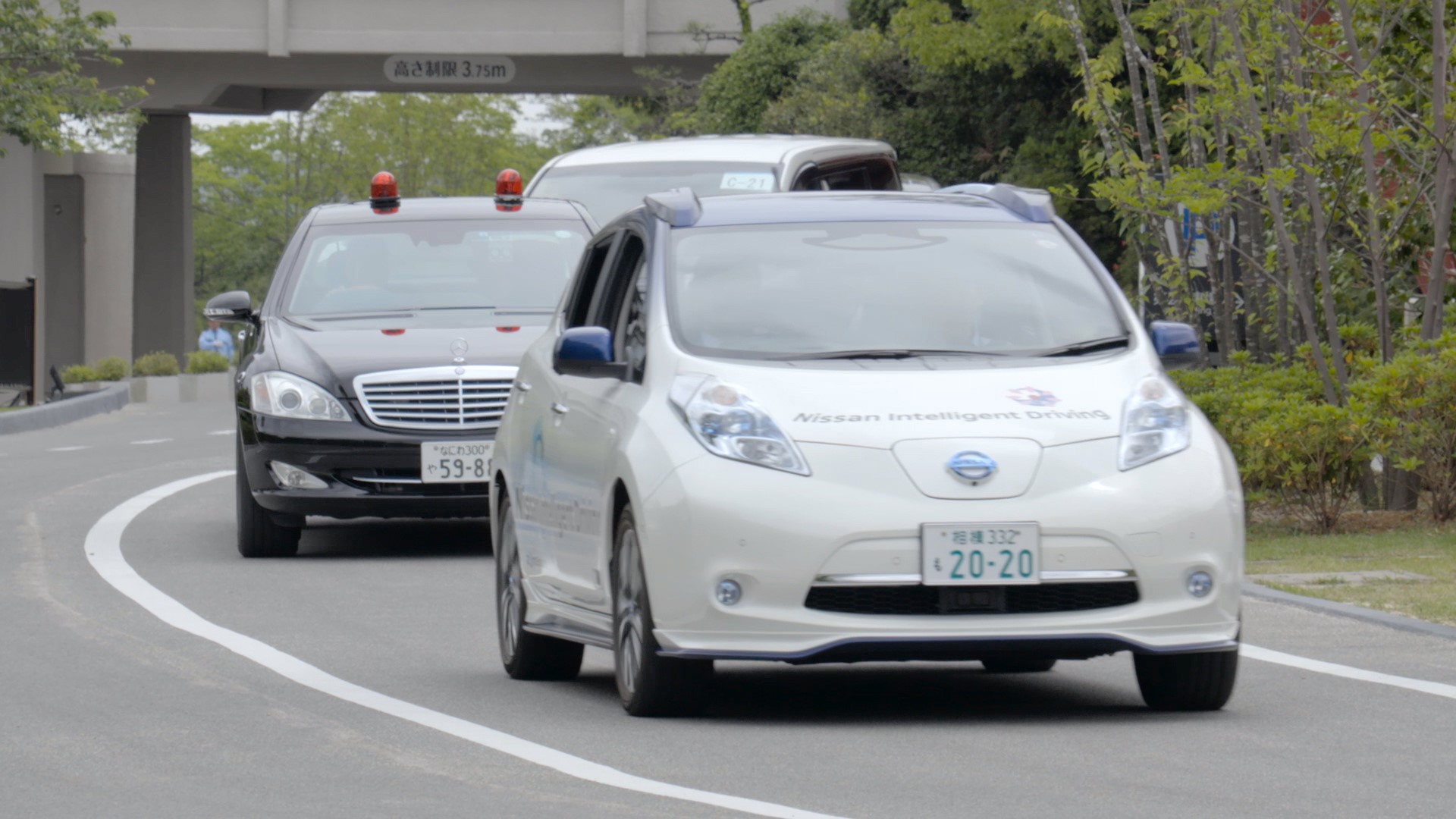 The Nissan autonomous drive road session was one of a number of events planned during the Japan-hosted G7 Summit on May 26 and 27.

The prototype vehicle, based on the Nissan LEAF, a 100 per cent electric vehicle, was equipped with special features such as a millimeter wave radar, laser scanners, cameras, and a specialized HMI (Human Machine Interface) to support autonomous driving.

The first, a miniature, high-spec laser scanner that determines the distance between the vehicle and its surroundings through precise three-dimensional measurements enabling navigation in tight spaces.

The second is an eight-way, 360-degree view camera system for accurate routing decisions at intersections and on sharp curving roads. The technologies were tested on roads and highways in Japan and the United States earlier this year.

Nissan will introduce the ProPilot autonomous drive technology in a model in Japan later this year, and then expand availability to Europe, United States and China. ProPilot 1.0 can be used in congested highway traffic conditions.

By 2018, the company plans to implement a multiple-lane, ProPilot autonomous drive technology that allows highway lane change, while by 2020, the new technology will facilitate driving on urban roads, including intersections.