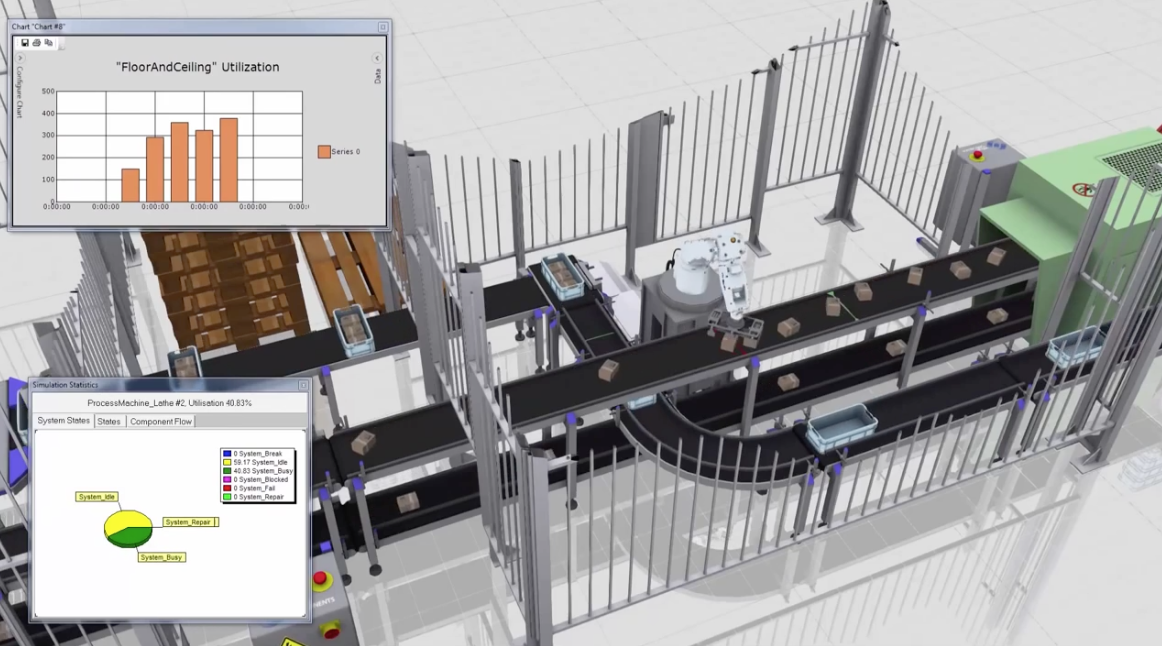 Visual Components is apparently going through a period of accelerated growth in which the company is attending numerous conferences and signing up a variety of partners from different parts of the world.

Visual Components is an online 3D simulation platform which enables designers to create virtual factories and robotics and automation systems.

Started in 1999, the company’s platform integrates a robot programming application, an engineering tool and a sales tool, among other features.

The company will be attending and exhibiting at Automatica, Pack Expo, RoboBusiness, and AMB, among other global events. It has signed up partners in many countries around the world, including most recently Apexiz, in India.

Scott Walter,Visual Components’ chief technical advisor, says: “3D simulation makes it possible to see a fully functioning, highly visual representation of your production line. That’s why we believe 3D simulation will be an integral part in building the factories of the future.”