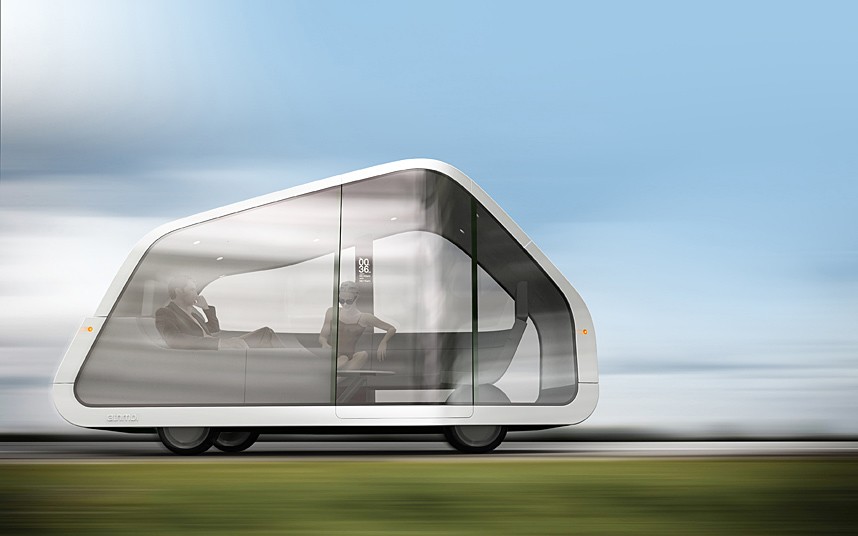 Institution of Mechanical Engineers/ICM Unlimited survey of 2,002 people finds 55 per cent would be unlikely to want to be a passenger in a driverless car

UK Government and companies such as Google, Ford and Uber are all championing driverless car technology, but according to this latest public survey much more work is needed to convince the public of the benefits of driverless vehicles.

Philippa Oldham, head of transport and manufacturing at the Institution of Mechanical Engineers, says: “The benefits of driverless vehicle technology are huge, with estimates that it could be worth as much as £51 billion a year to the UK due to fewer accidents, improved productivity and increased trade.

“Furthermore with 95 per cent of all vehicle accidents being the result of human error, it makes sense to look at how we can use this new technology to help save lives.

“Many vehicles already feature driverless technology, such as a self-parking functionality and automatic braking, so public perceptions are likely to change over time. But if we truly want the UK to become a world leader of driverless vehicle technology we need to get the public on-side and championing the projects like Greenwich’s GATEway Project and the Lutz Pathfinder in Milton Keynes.

“Government and industry must work together not only to better educate and inform the public about driverless car technology but to make sure that they are developing the products that the end users want.”